Asma Khan moved to Cambridge in 1991 with her husband. She comes from a royal background – Rajput on her father’s side and Begali on her mother’s. After training as a lawyer Asma registered for a food business, which began life as a supper club in her home in Kensington. In 2015, she opened a pop-up in Soho to much acclaim, and Darjeeling Express the restaurant opened its doors in June 2017, perfectly positioned in Kingly Court in central London. Darjeeling Express has been joined by its sister site Calcutta Kitchen in Fulham. Asma was voted ‘Female Entrepreneur of the Year’ at the Asian Restaurant Awards 2018, as well as ‘Entrepreneur of the Year’ at the Asian Women of the Year Awards. 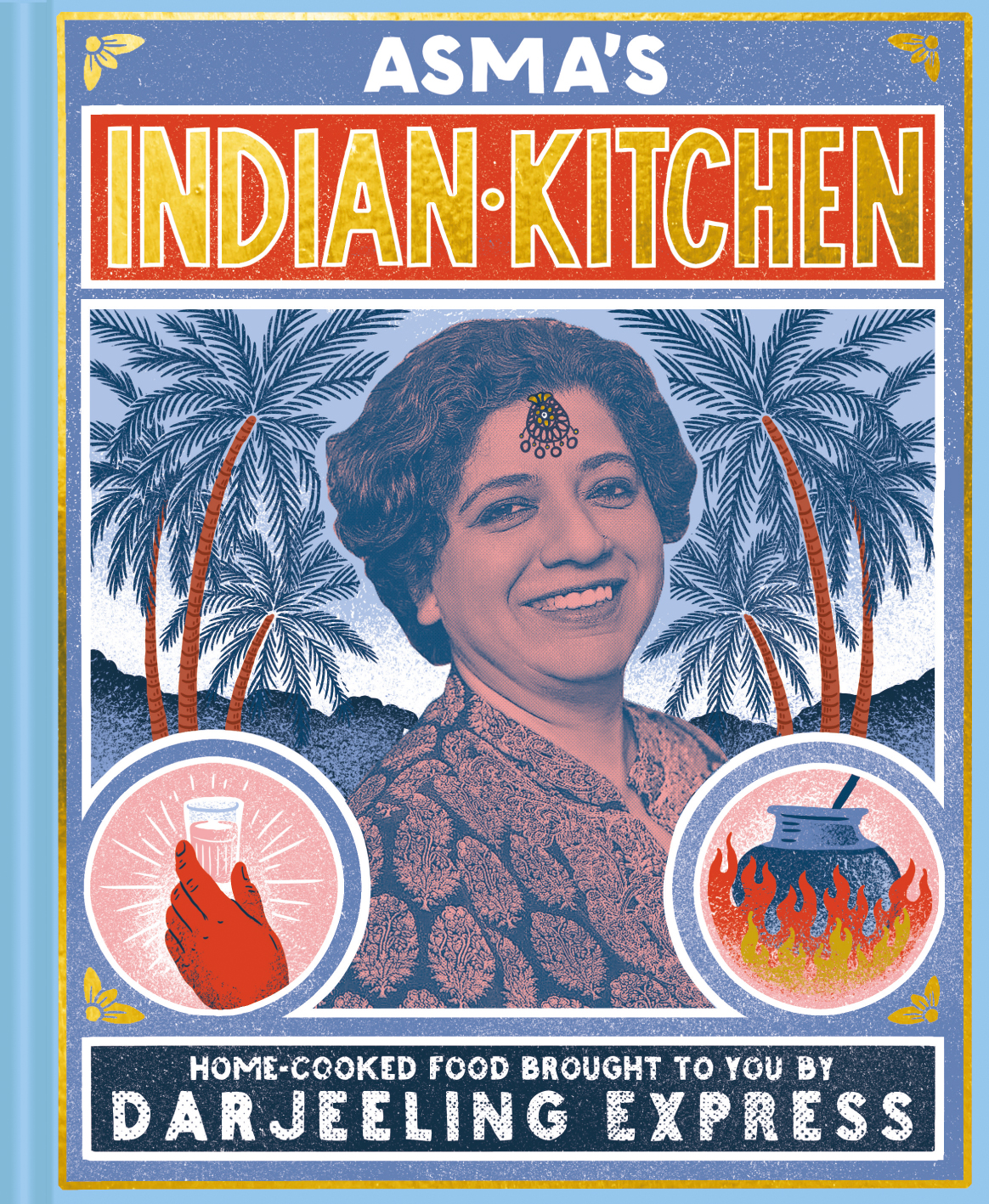 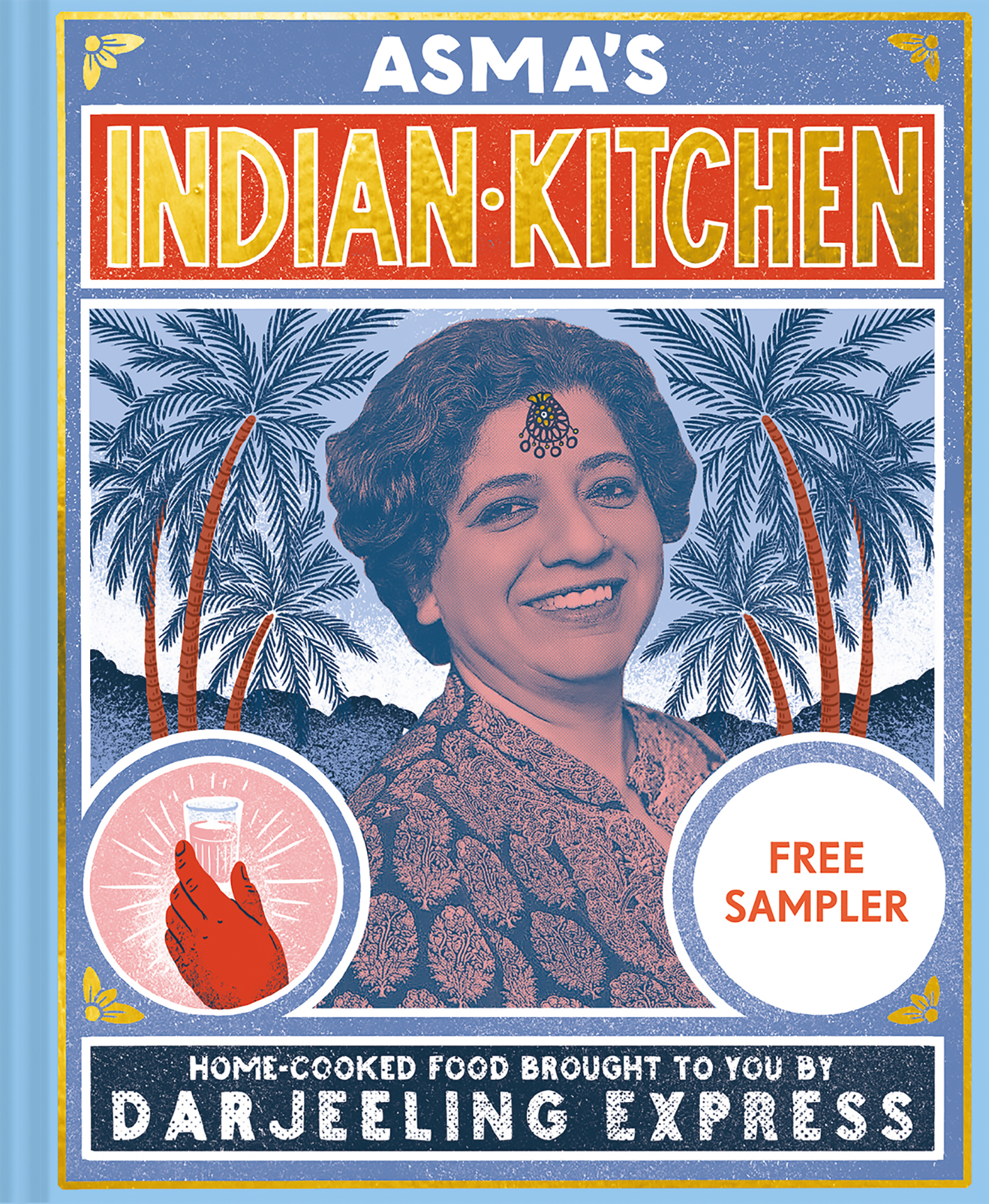 19.02.19 On Friday 22nd February, Netflix will air the sixth season of their Emmy-nominated food doc[…]

Macher Jhol (Bengali fish curry)   In Bengal, the fish used for this recipe would be Rohu, a lo[…]