Ben Lebus has always been passionate about food and learnt to cook from his father, who ran an Italian restaurant for a number of years. At university, he quickly saw that his flatmates did not share his knowledge of cooking, and their repertoire consisted of pasta with pesto. That was it; he decided to devise a list of recipes that would feed 4 people for under £10, wanting to show that it was possible to cook beautiful, healthy, delicious food on a budget. He launched MOB Kitchen three months after he graduated. The ‘thrifty home-cook’s unlikely hero’ according to the Daily Mail, Ben has harnessed a strategic group of supporters and collaborators, including sponsoring university sports team kit around the UK, collaborating with Waitrose, the Co-op, Sainsbury’s and dating app Bumble.  MOB Kitchen has 180K+ followers on Facebook and 250K+ followers on Instagram. 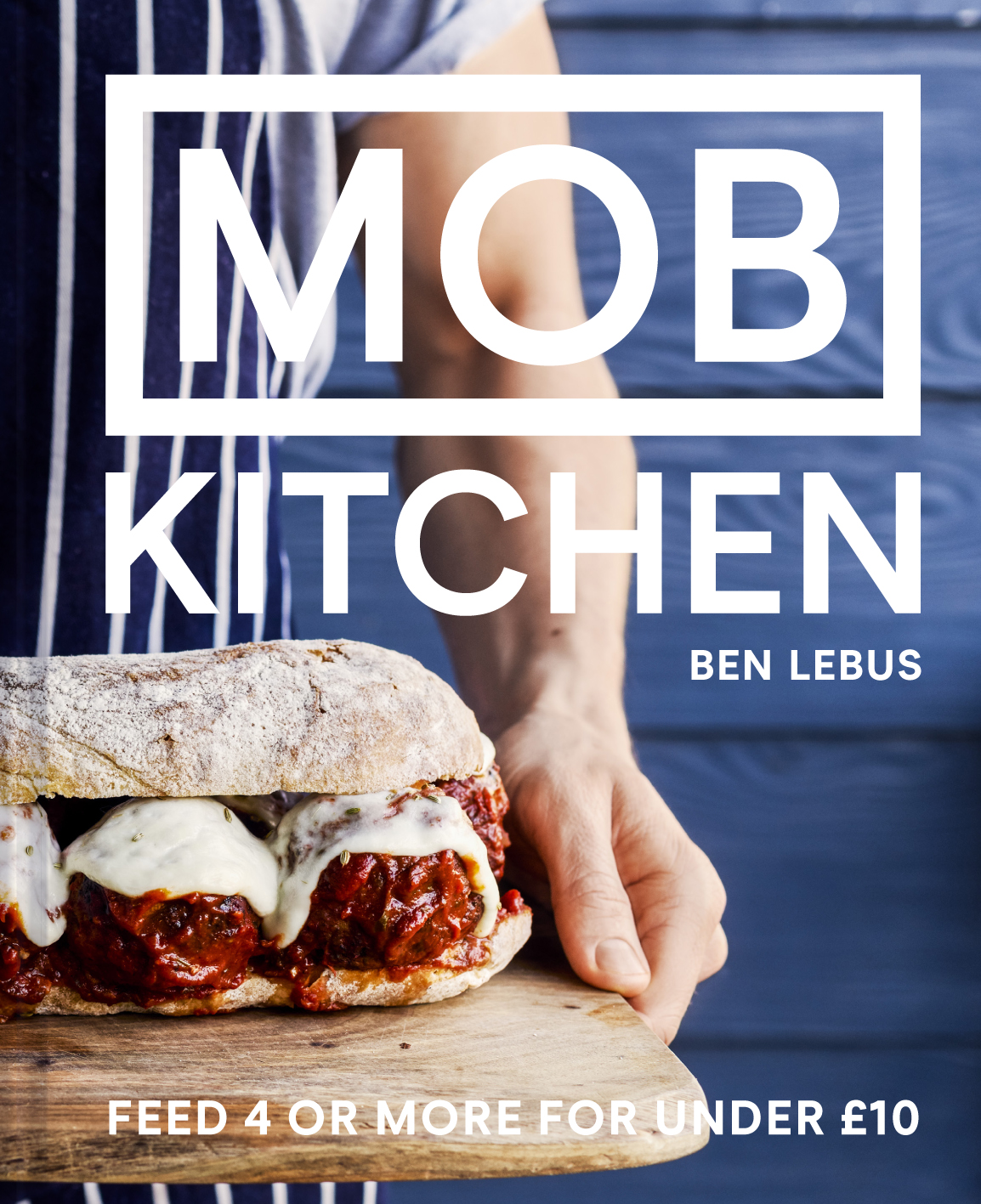 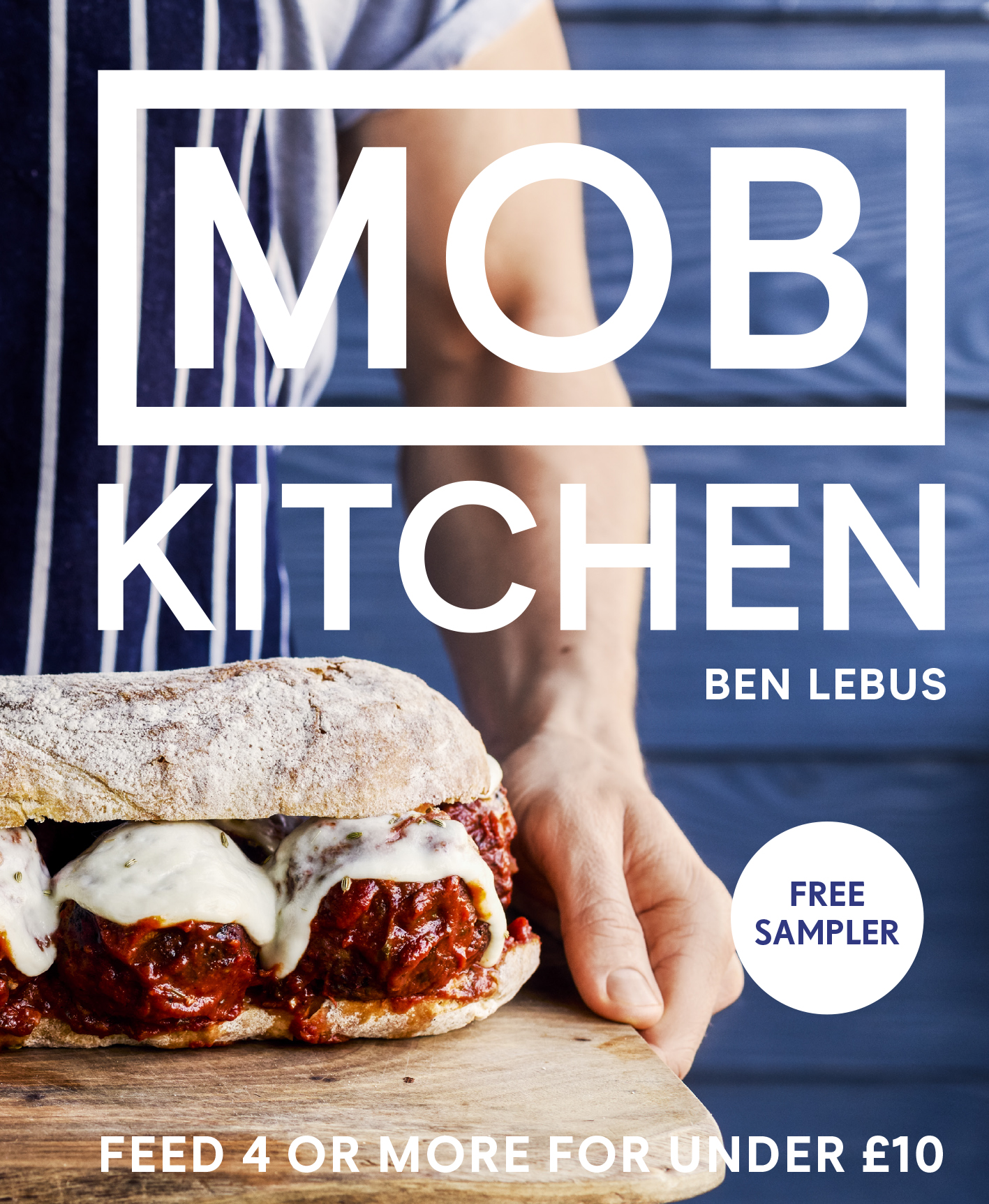 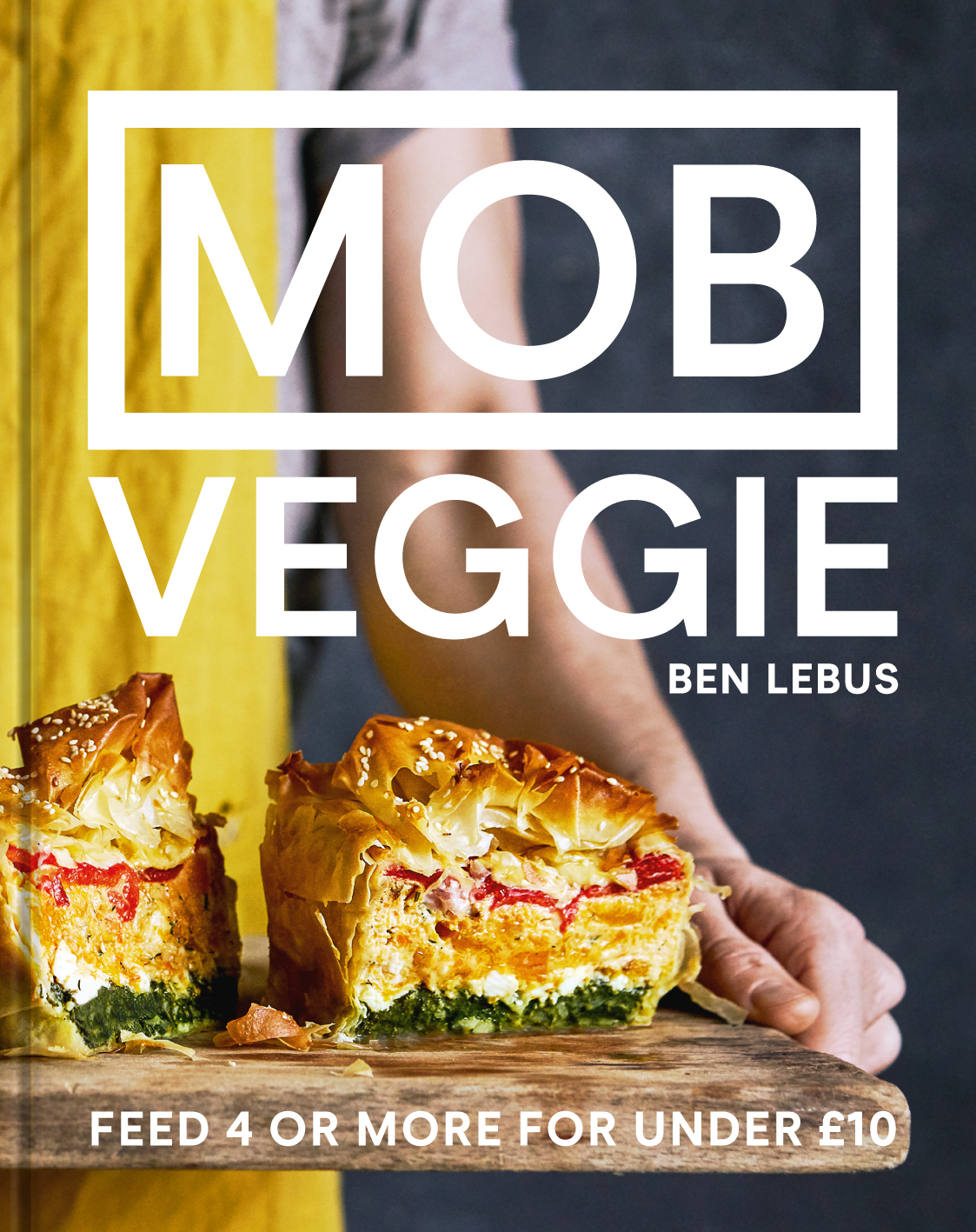 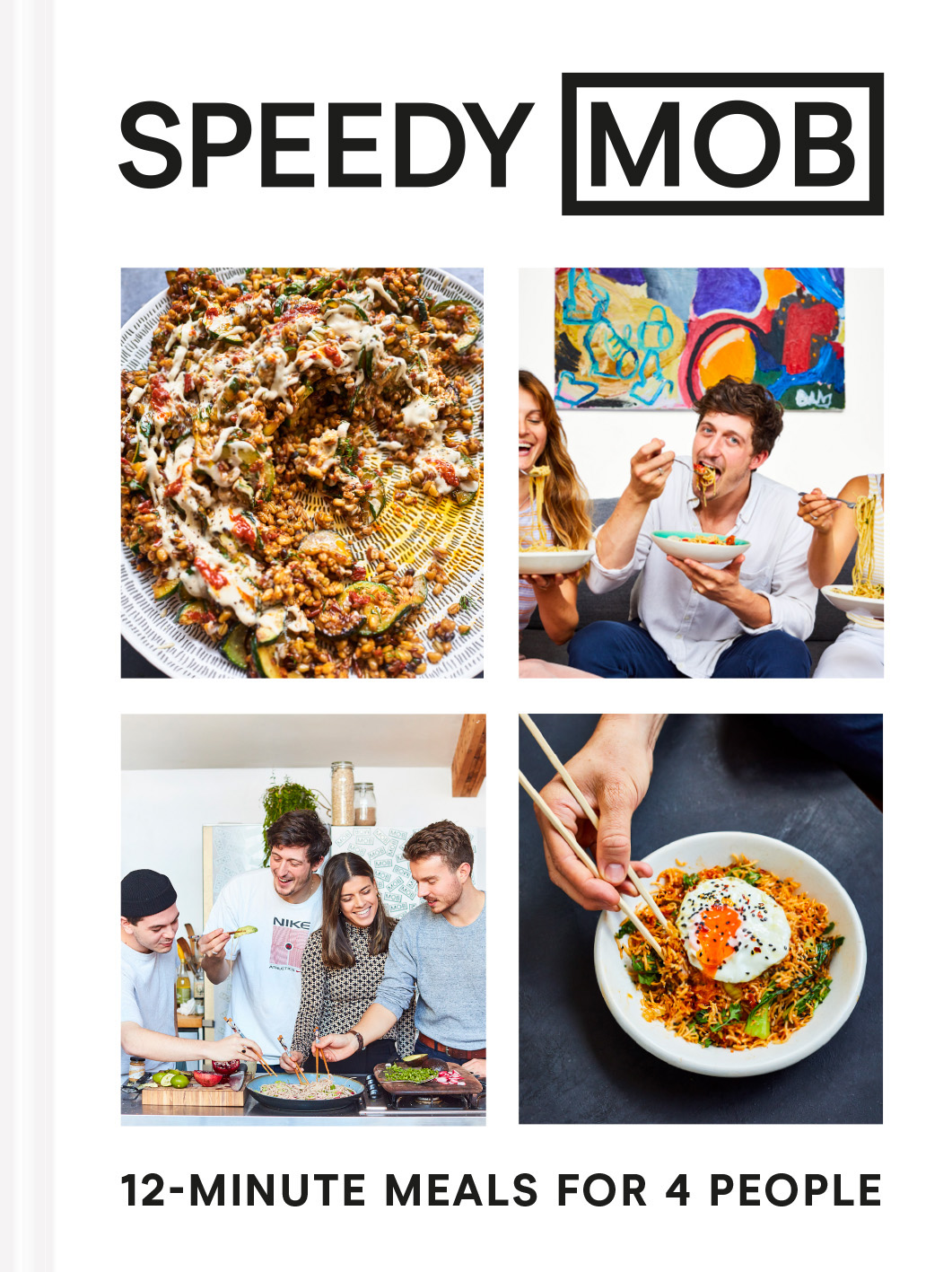 MOB Kitchen: Feed 4 or more for under £10, the first cookbook by MOB Kitchen founder Ben Lebus, has[…]

The MOB Kitchen Cook Off!