Berry Bros & Rudd is Britain’s oldest wine merchant and still family-run. The firm has been trading from the same shop at No. 3 St James’s Street, London near St James’s Palace since 1698; and it has been serving the royal family since the time of George III. Over three centuries later, with two Royal Warrants and eight Masters of Wine, the family business continues to flourish. It was the first wine merchant to begin on-line sales, in 1994, and its award-winning Wine School courses, held in the historic Pickering Cellars below the shop, have been running since 2000. 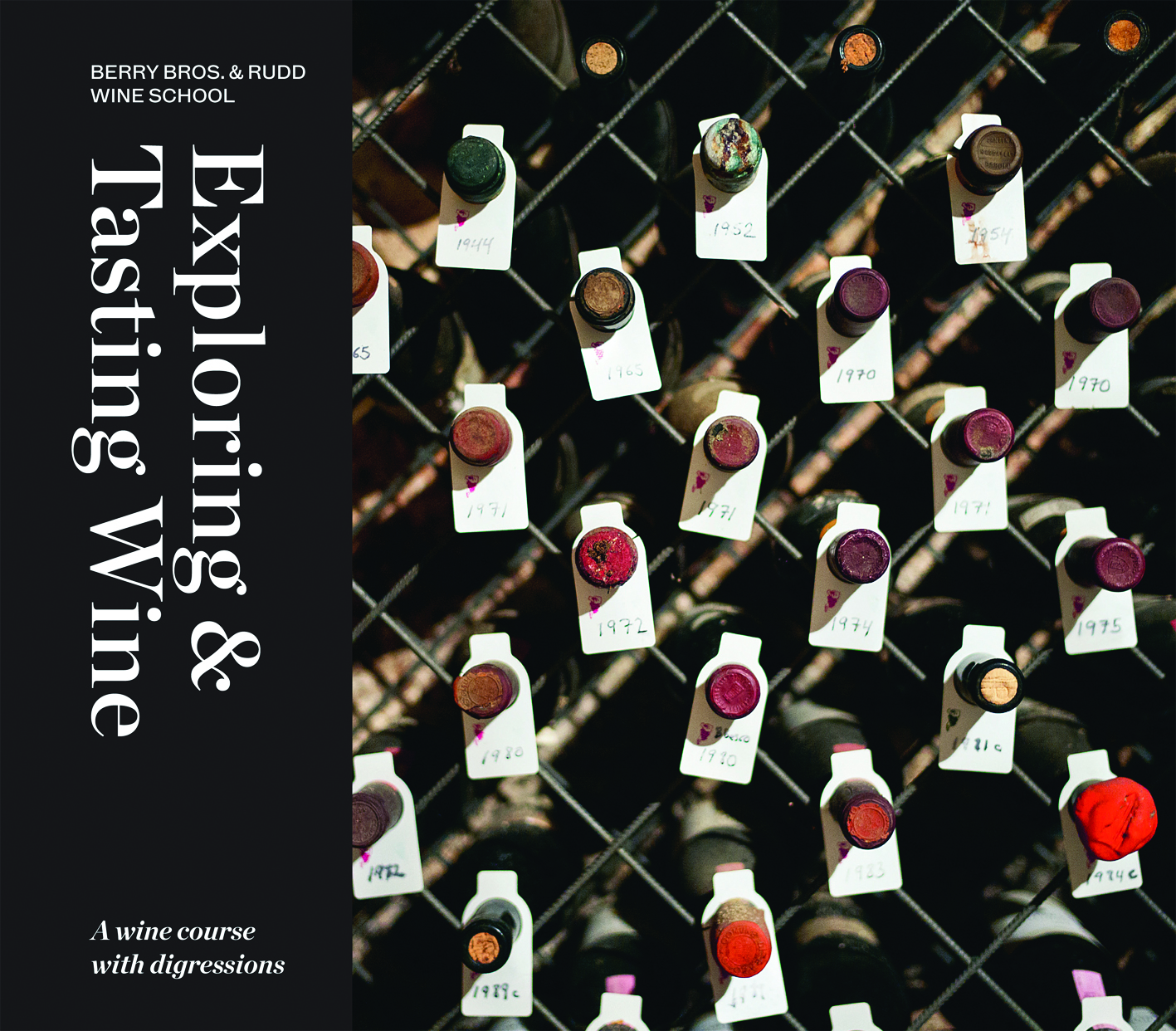 Exploring & Tasting Wine has won Wine Book of the Year at the 2017 Gourmand Awards,  chosen from[…]