The American-born chess Grandmaster, who became famous as a teenager for his chess-playing ability. In 1972 he became the first, and so far the only, American to win the official World Chess Championship, defeating defending champion Boris Spassky. The match was widely publicized as a Cold War battle. He is often referred to as one of the greatest chess players of all time. His controversial life after chess has been well documented but he is still considered a chess genius. 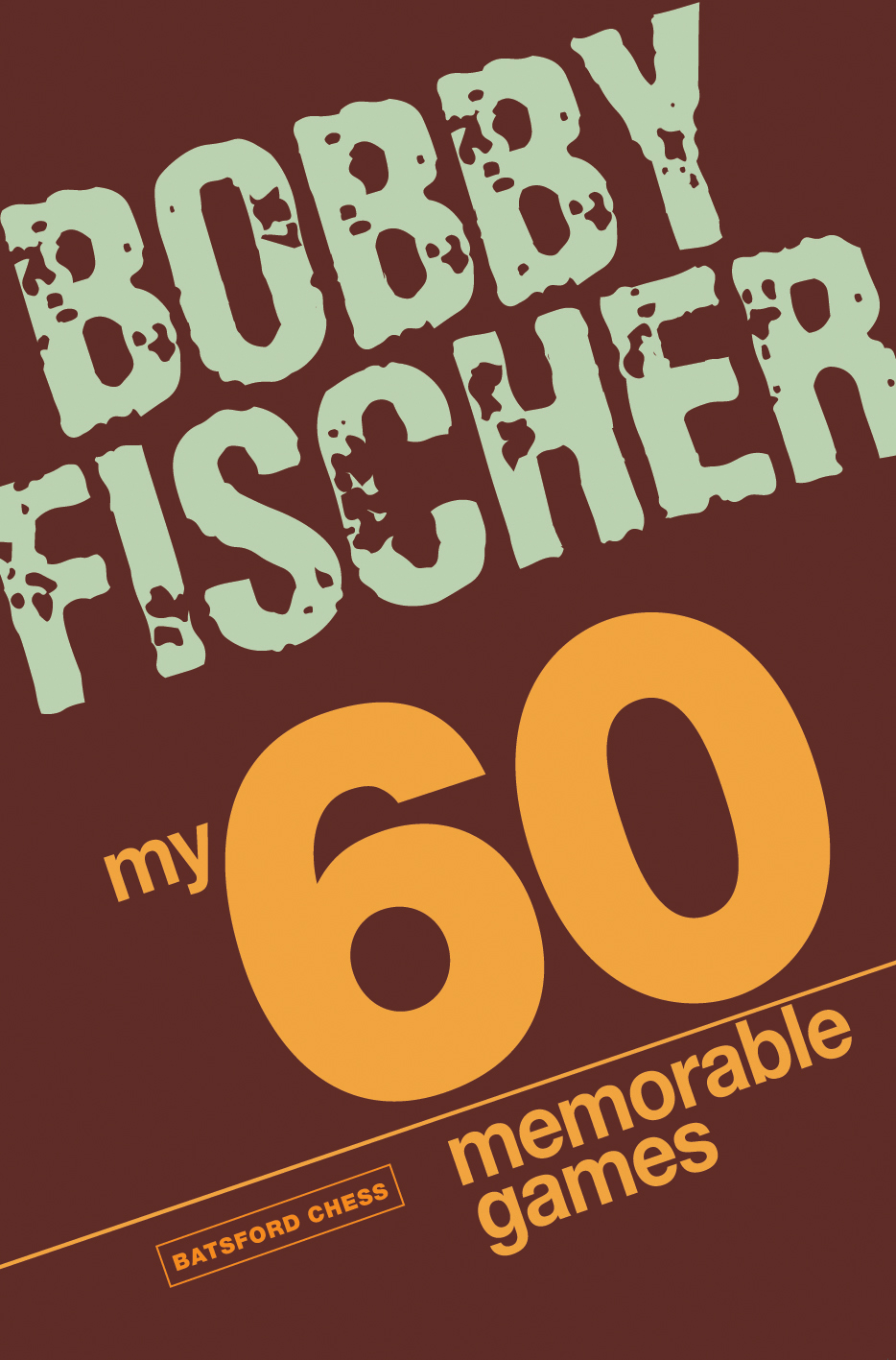