Carol Harris is a writer, journalist and social historian who writes around a range of themes including feminism, fashion and fighting. She is currently Social History Editor at Coram, the UK’s oldest children’s charity, and on the Interaction team at the imperial War Museum. Her Pitkin titles include work on social history and heritage in the 20th century. 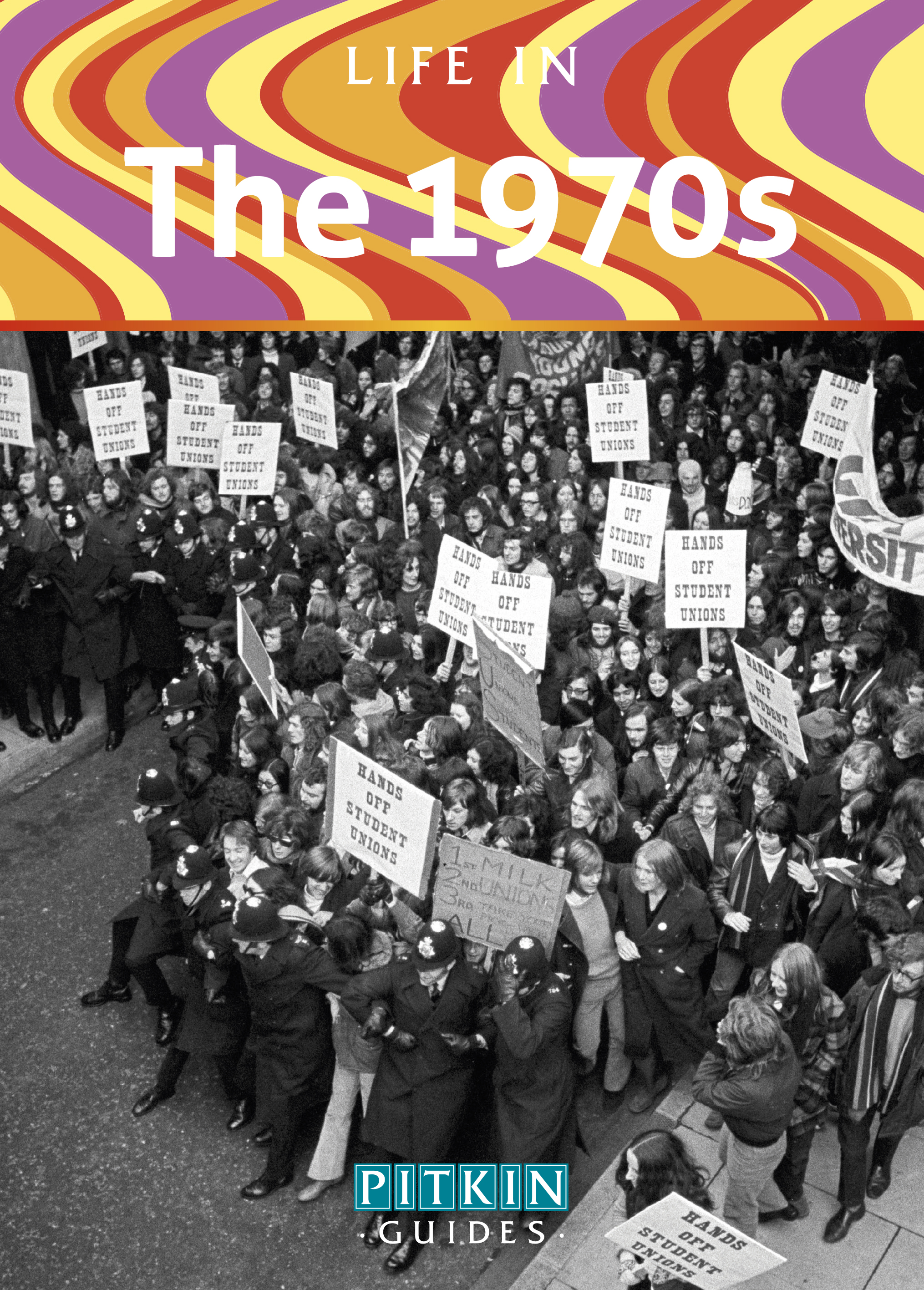 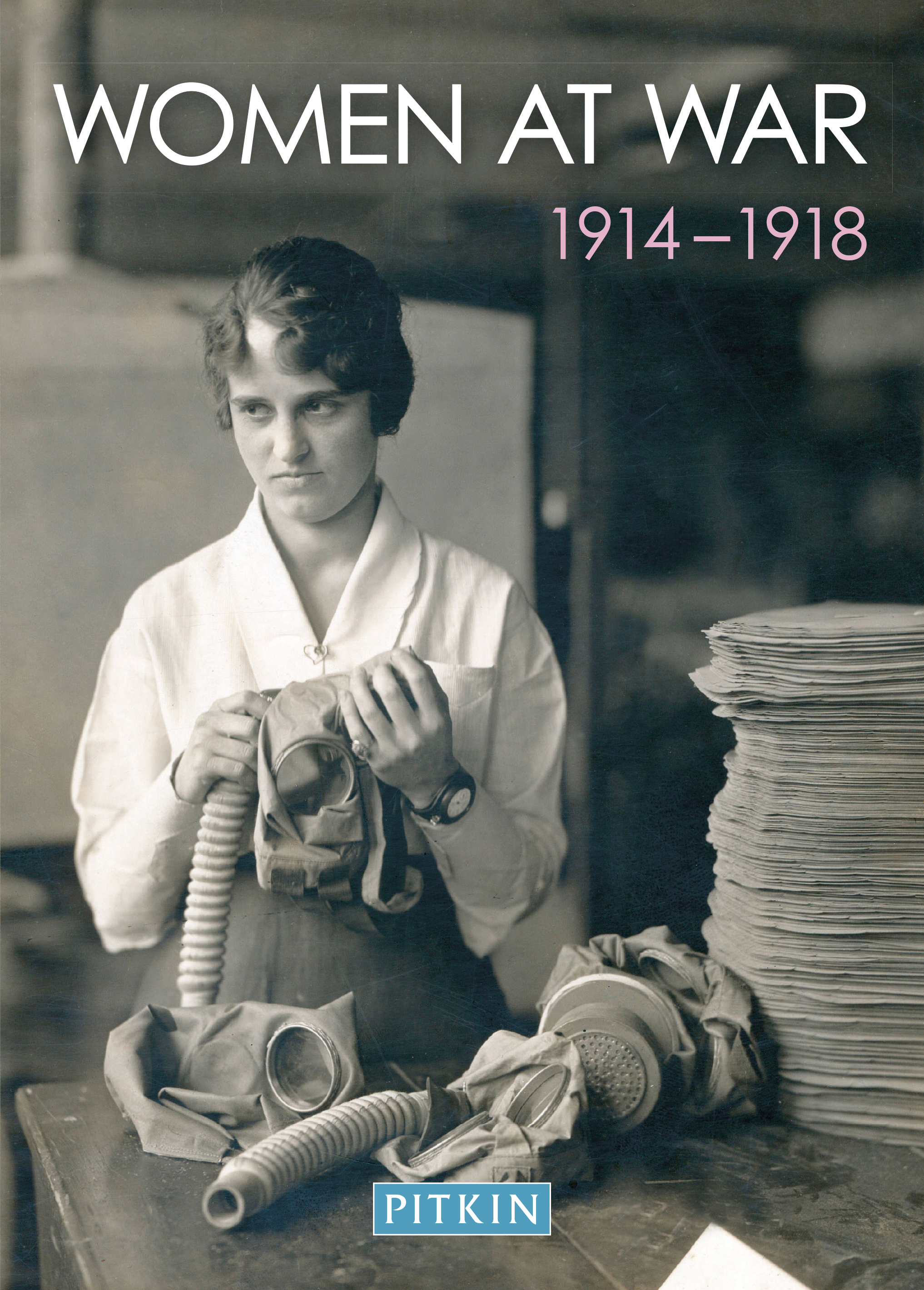 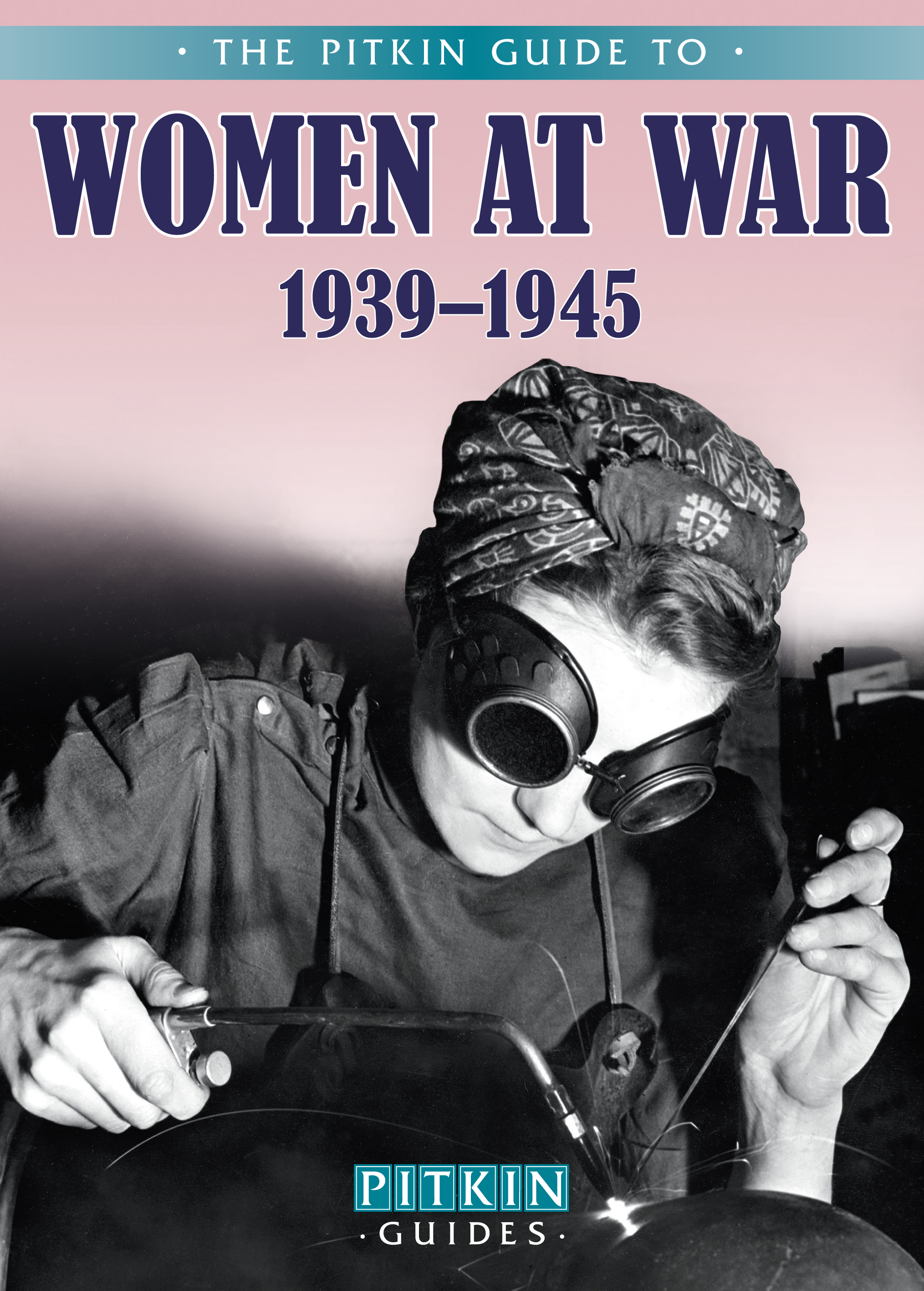