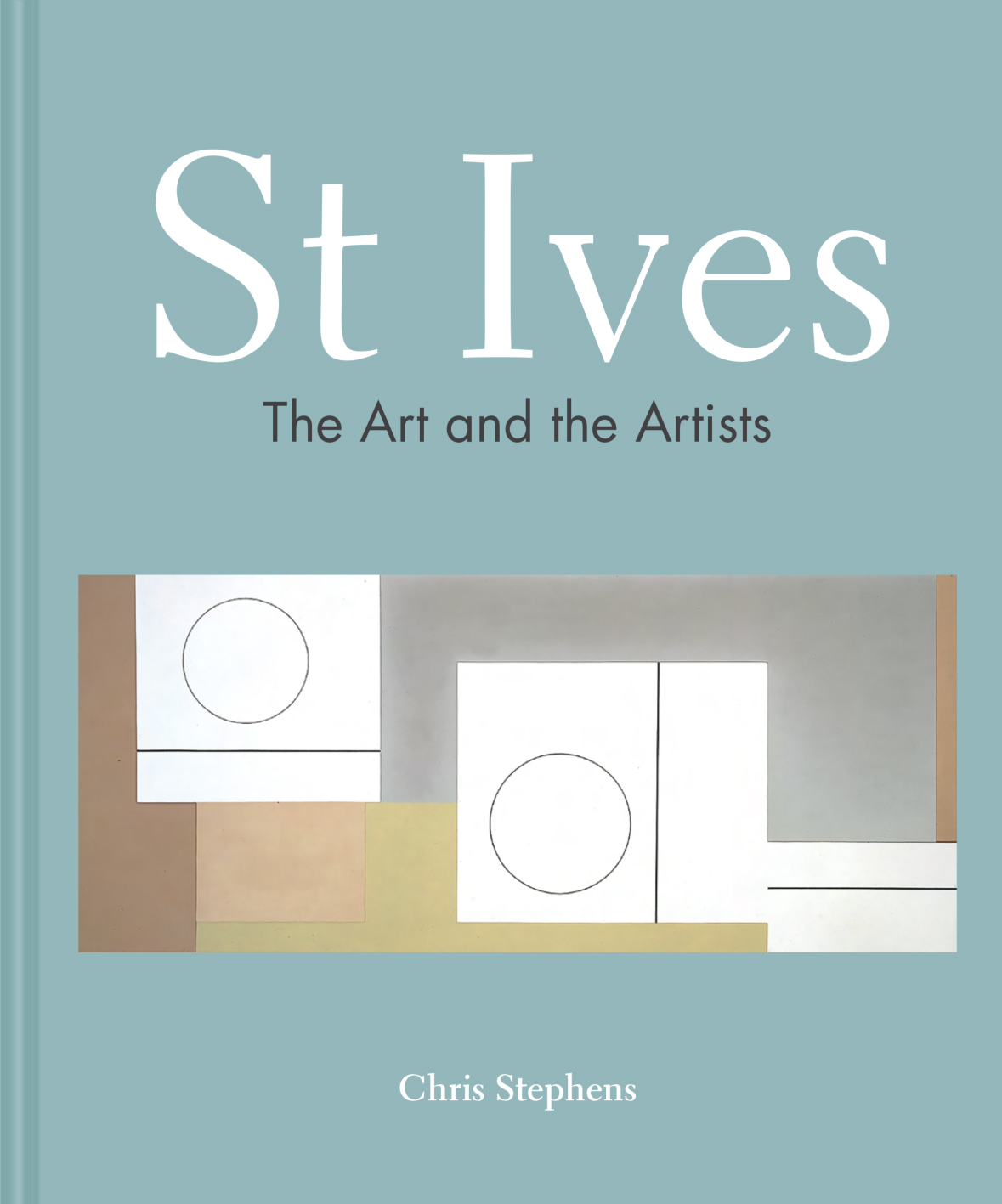 MORE >
SEE ALL RELATED NEWS & EVENTS >
Instagram
This gorgeous book is out in the world today! Happ