Edward Dickens worked for various book publishers for almost 20 years before finally deciding enough was enough and giving up the day job to pursue a career as an author. So far so good – this is his third book having co-authored the political satires The Brexsh*t Book and What the Trump?! both for Portico. Edward is the father of two smallish boys and one larger man-boy, so is out of the woods in terms of nappies but very much in the thick of it in terms of trying to keep everyone happy, least of all his wife and himself. Edward lives in Hove, England. 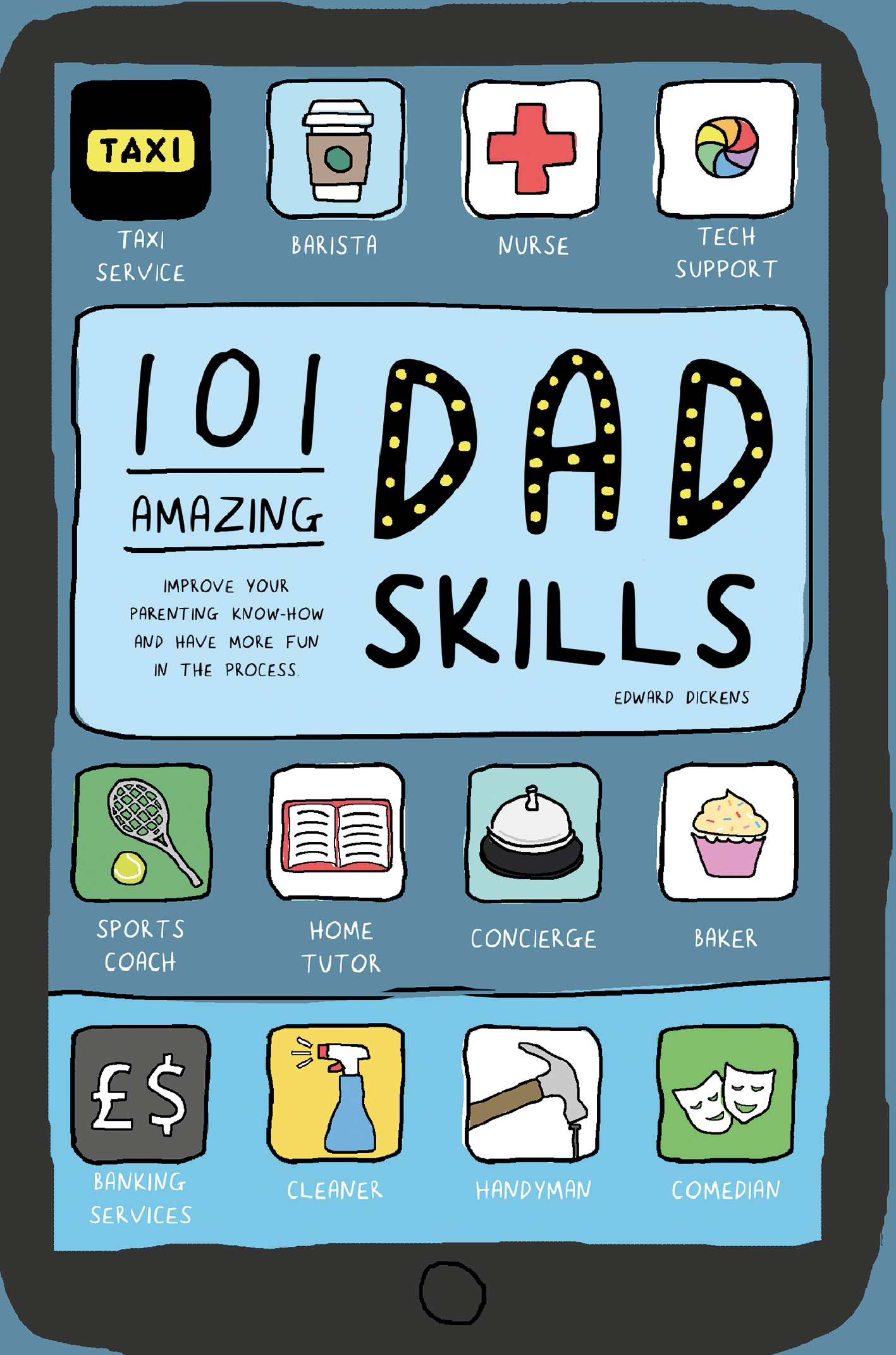