Honeybuns was launched in the late 1990s, and now make delicious cakes and bars from their farm in Dorset for major UK retail outlets including Tesco, Asda, Waitrose and Sainsbury’s. They were awarded Judge’s Favourite in the Best Producer category in the Observer Food Monthly awards in 2007 and were finalists in the Bakery section of the Food Manufacturing Excellence Awards in 2010. 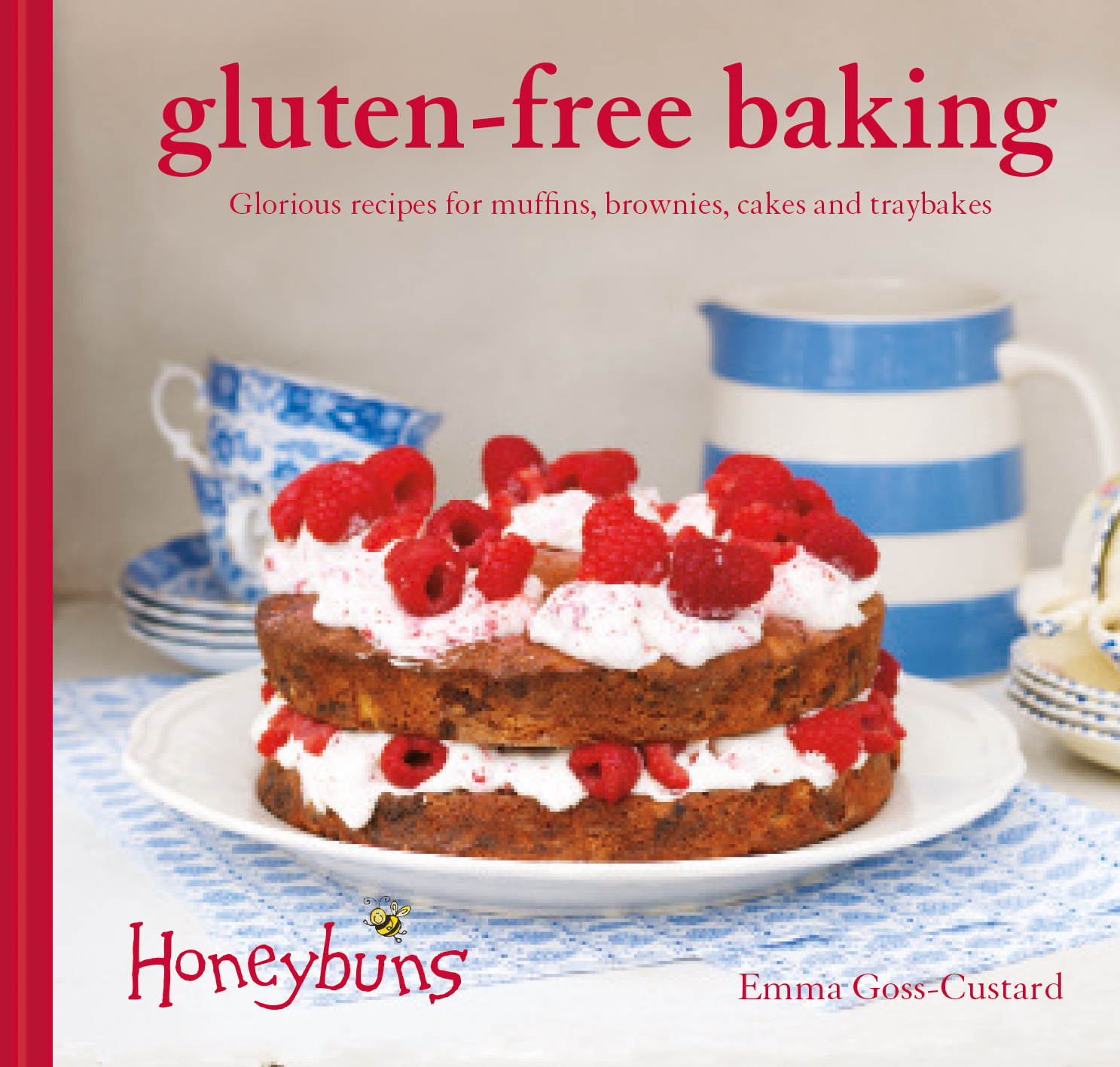 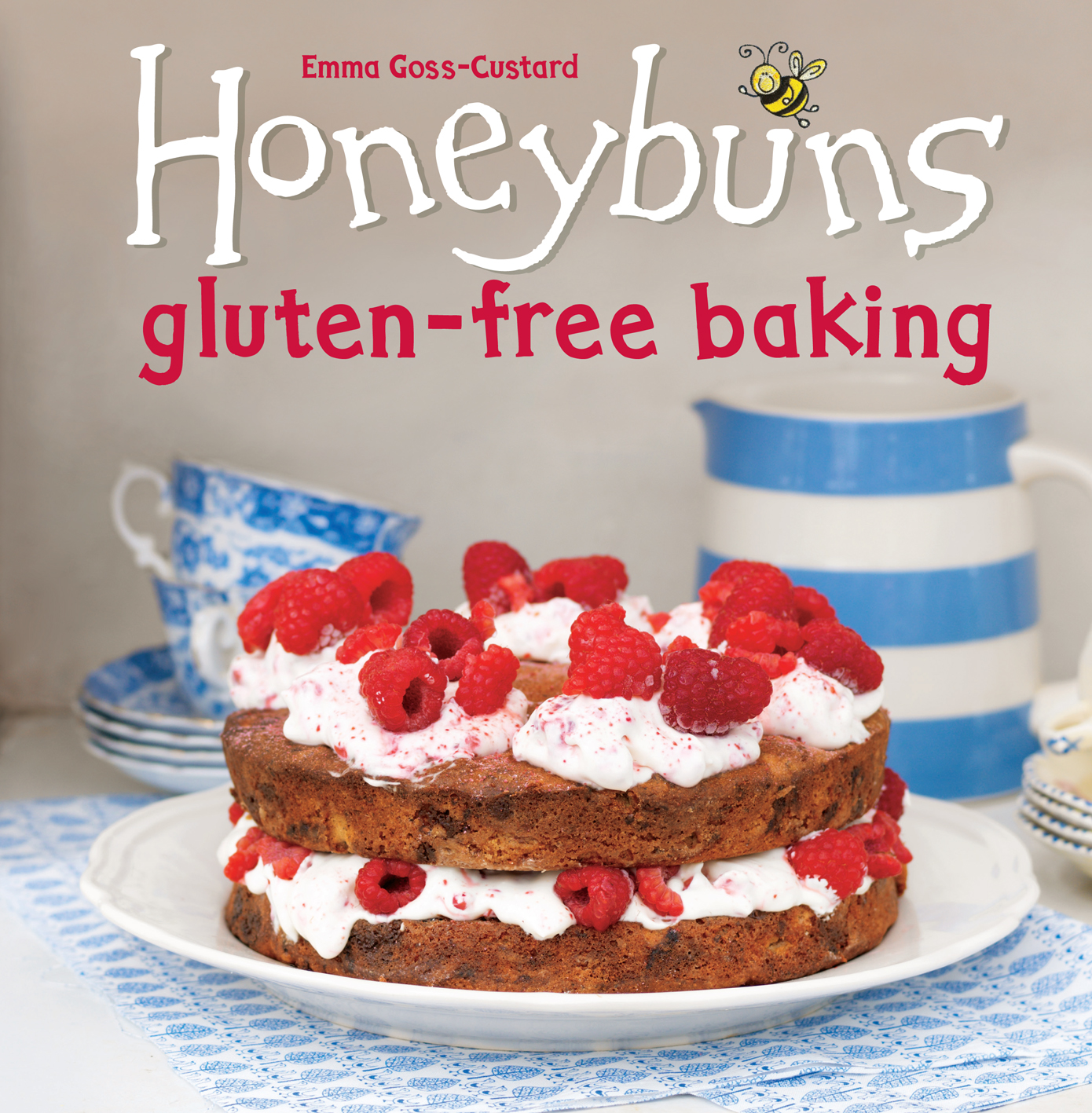