Eric Enders is a baseball historian and freelance writer whose work has appeared in the New York Times and other publications. The first ballpark he fell in love with was Dudley Field, where he attended minor league games as a child in El Paso, Texas. A lifelong Dodgers fan, he has been to many of the ballparks featured in this book. He is a former researcher at the National Baseball Hall of Fame Library and the author of the Play Ball! Baseball Scorebook. He lives in Cooperstown, New York. 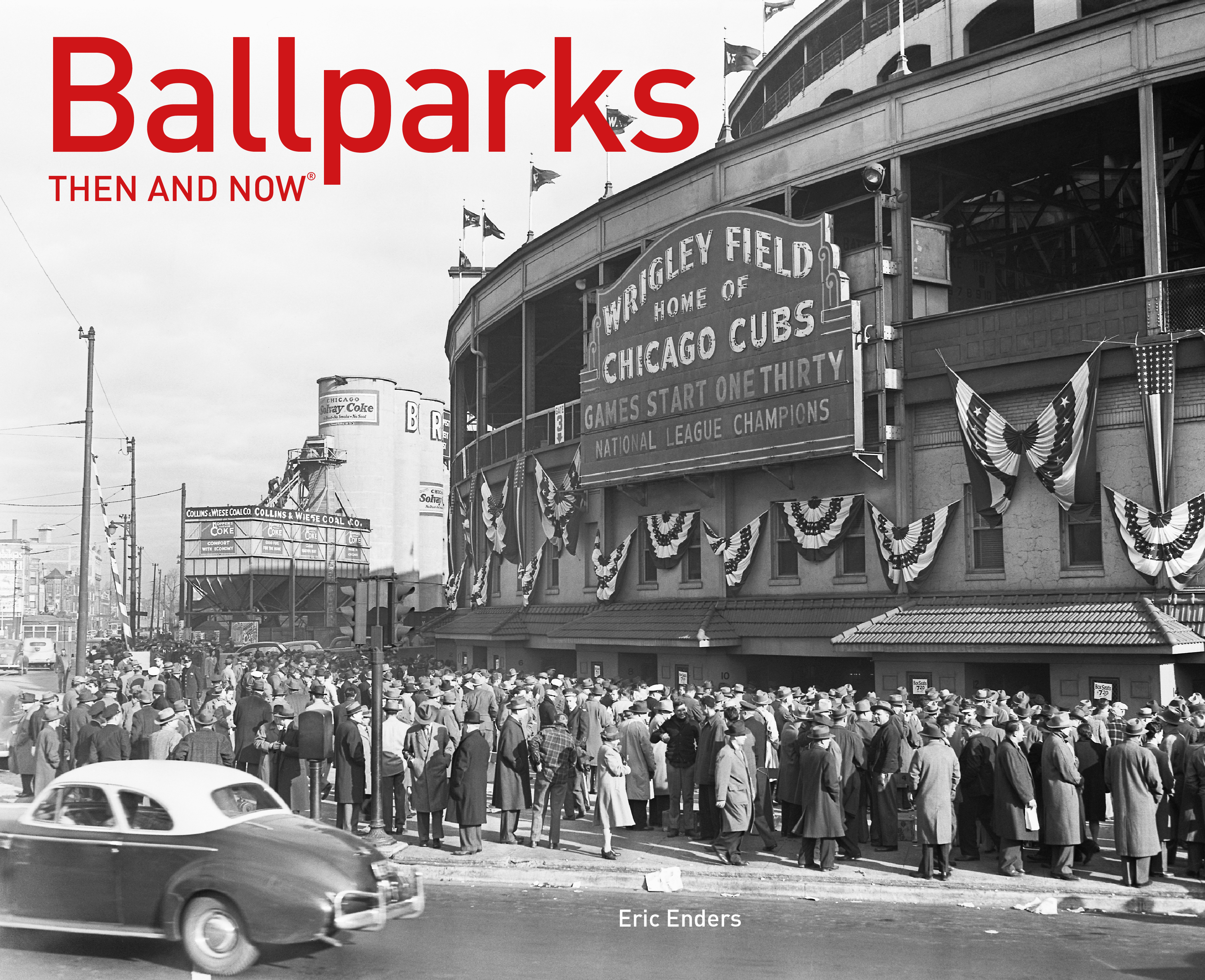 Ballparks Then and Now®