Esther Thorpe is an avid origami fan and specialises in multi-modular origami creations. She enjoys celebrating the traditional Japanese art of paper folding while adding a contemporary edge. With a background in both graphic design and teaching primary aged children, Esther also enjoys providing origami workshops. She sells handmade and bespoke origami masterpieces from her website www.origamiest.co.uk. Esther appeared on Kirstie Allsopp’s Handmade Christmas on Channel 4 in December 2015. 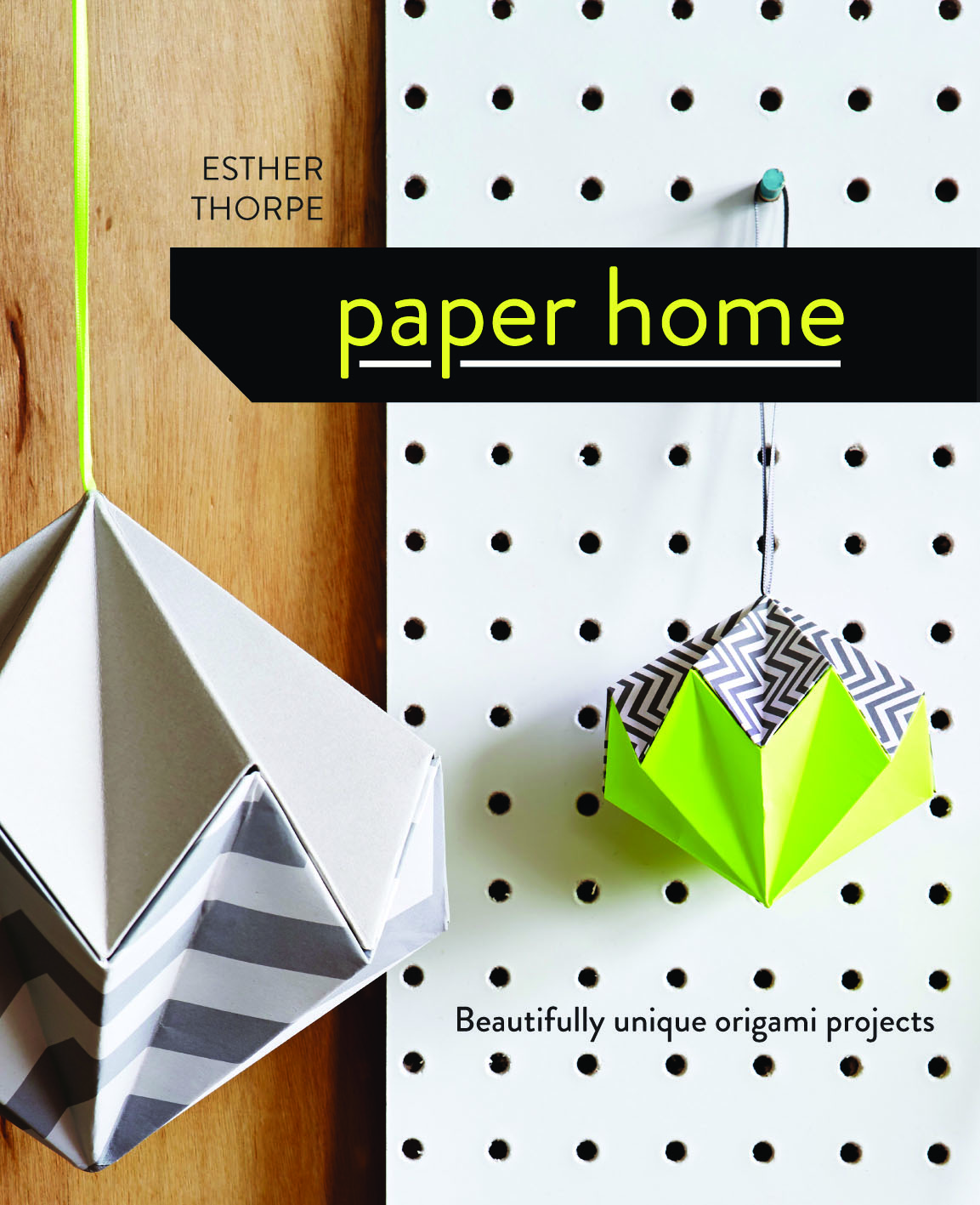 These party diamonds, designed by Esther Thorpe from her book Paper Home, are so elegant and look fa[…]

Paper-folding fanatic Esther Thorpe runs her own origami business, Origami Est, and is the author of[…]

Celebrating #WorldPastaDay with this delicious Cou

Celebrating #WorldPastaDay with a recipe from Pas

This gorgeous book is out in the world today! Happ