Evelyn Rose was a world authority on Jewish food and the foremost Jewish food writer in Britain. She was food editor of the Jewish Chronicle for over three decades and regularly appeared on TV and radio. In 1989 she was awarded an MBE for her services to the consumer and was an Honorary Life Fellow of the Institute of Home Economics. She died in May 2003. 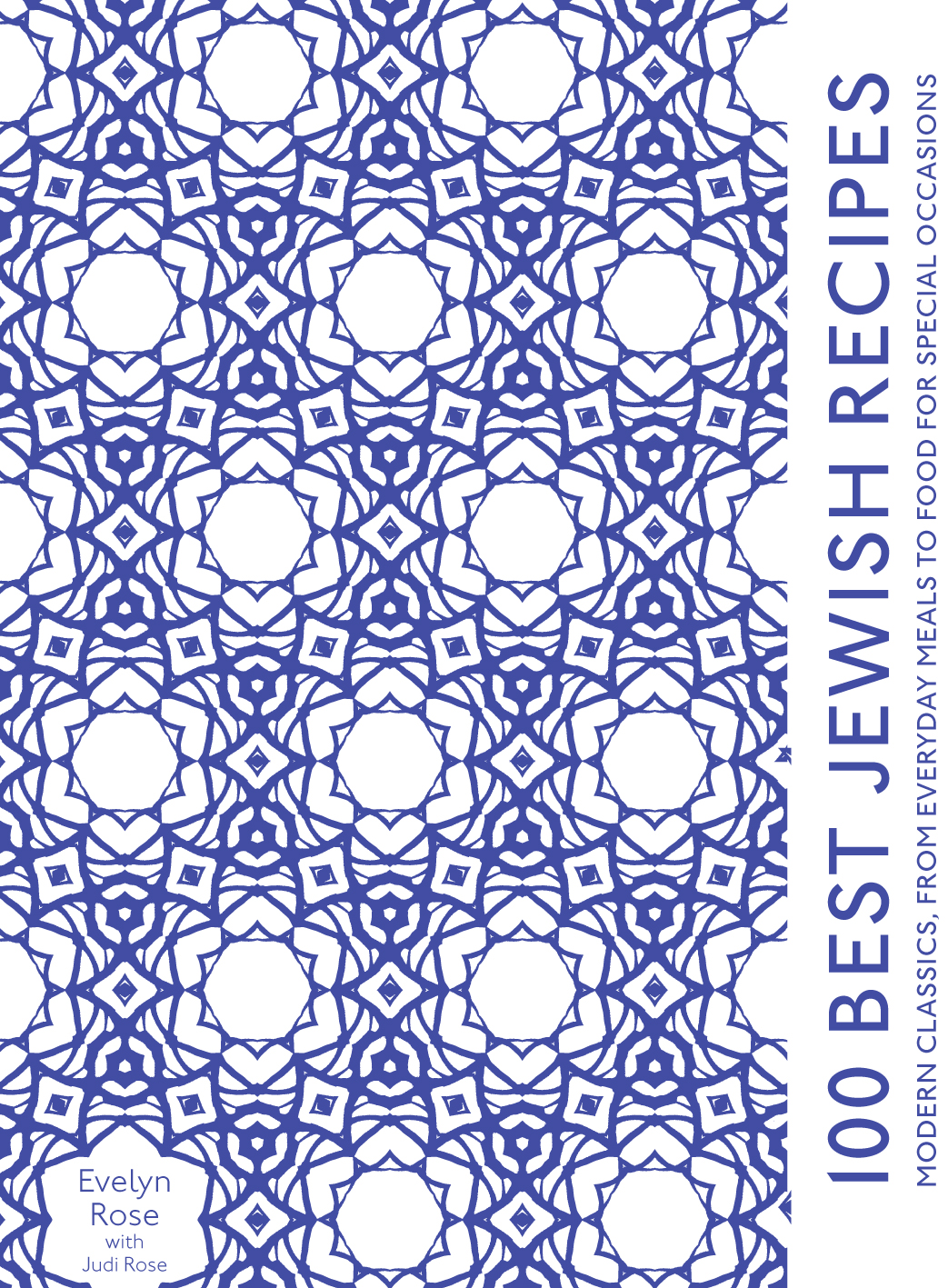 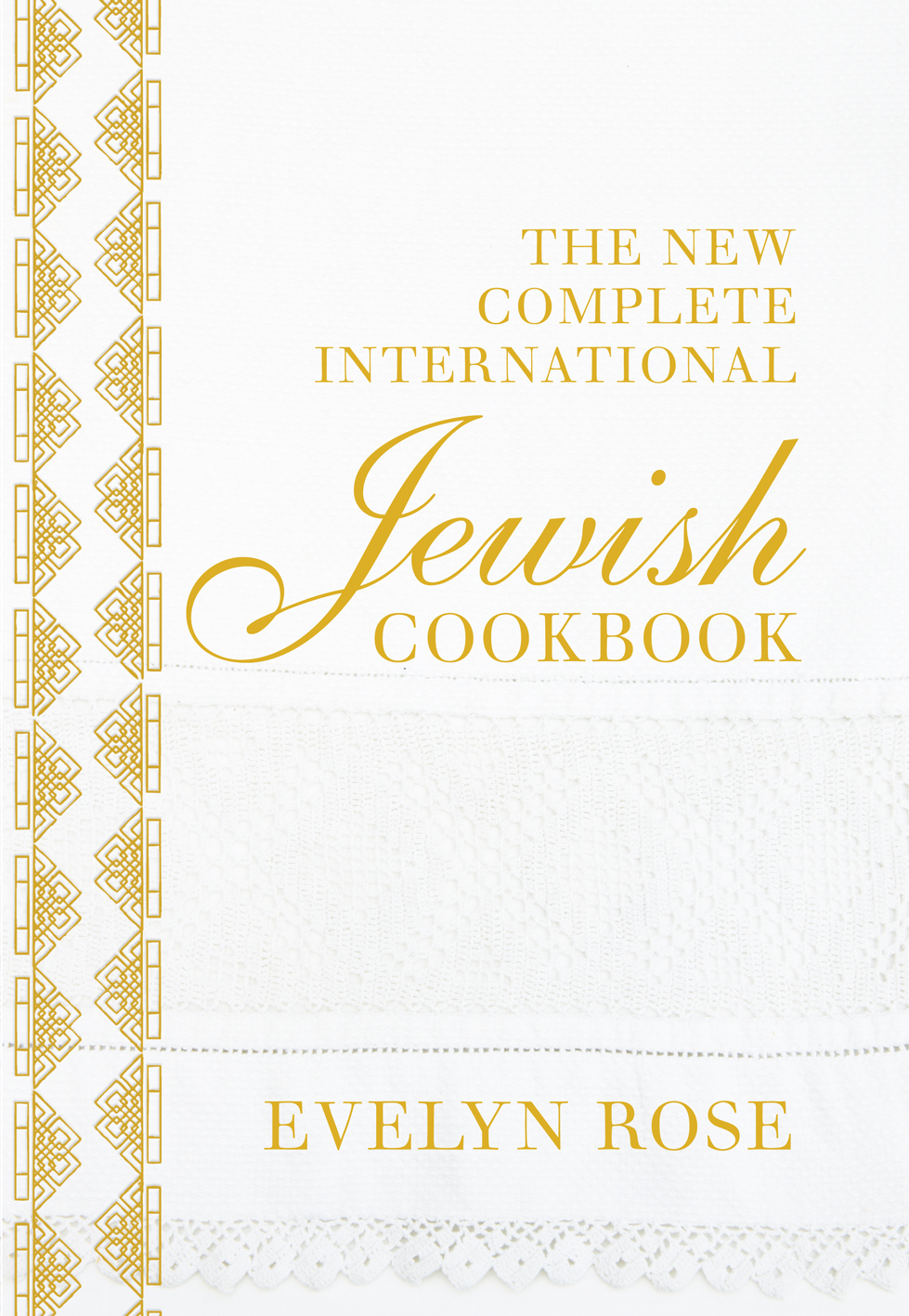