Ian Allen recently withdrew from the human race after being lapped for the third time by his children, and is now a professional Dad. He isn’t anywhere near as funny as he thinks he is, which is quite tragic because even he doesn’t think he’s particularly funny. His books of other people’s jokes, however, have been known to provoke the odd chuckle. 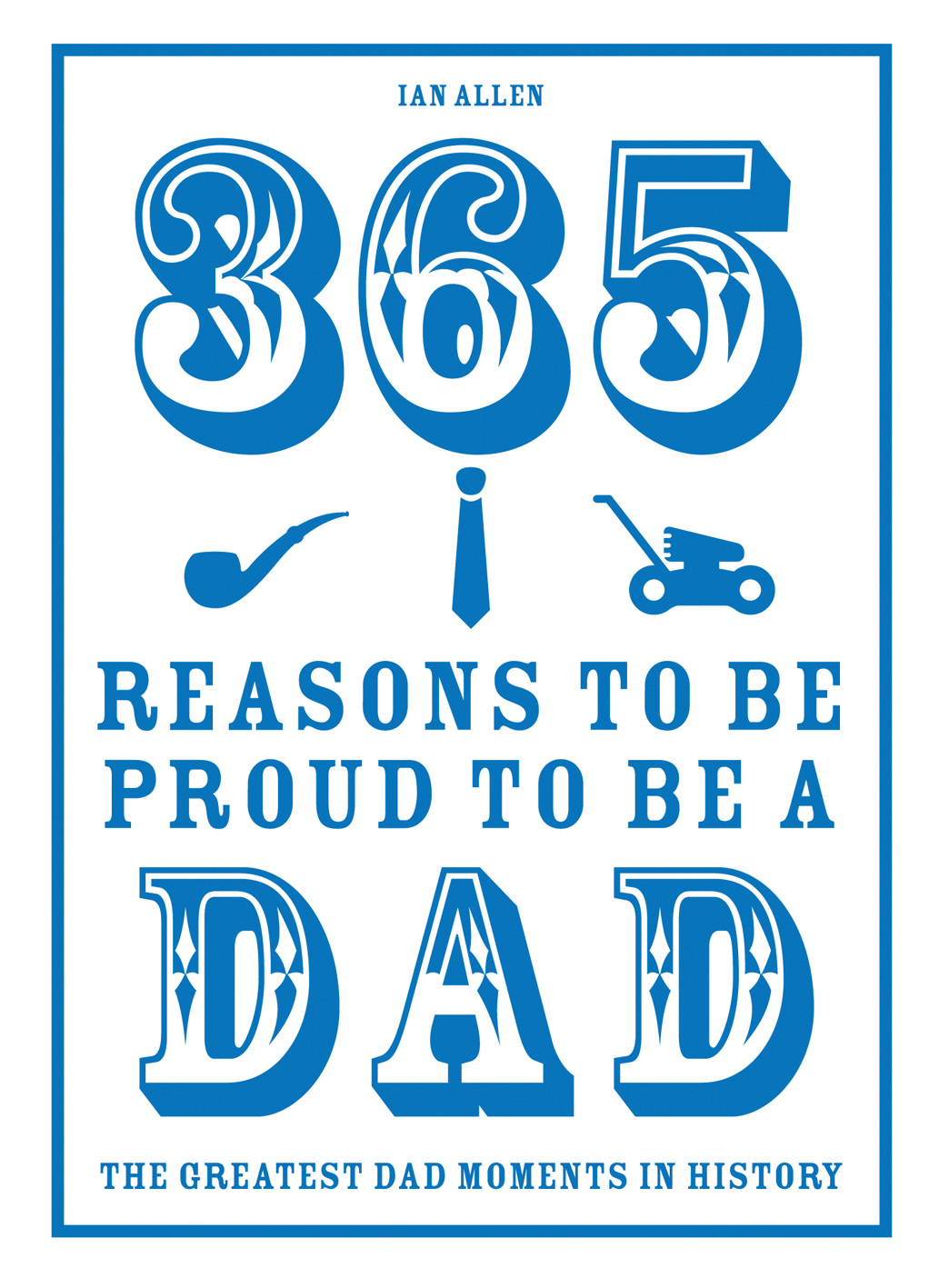 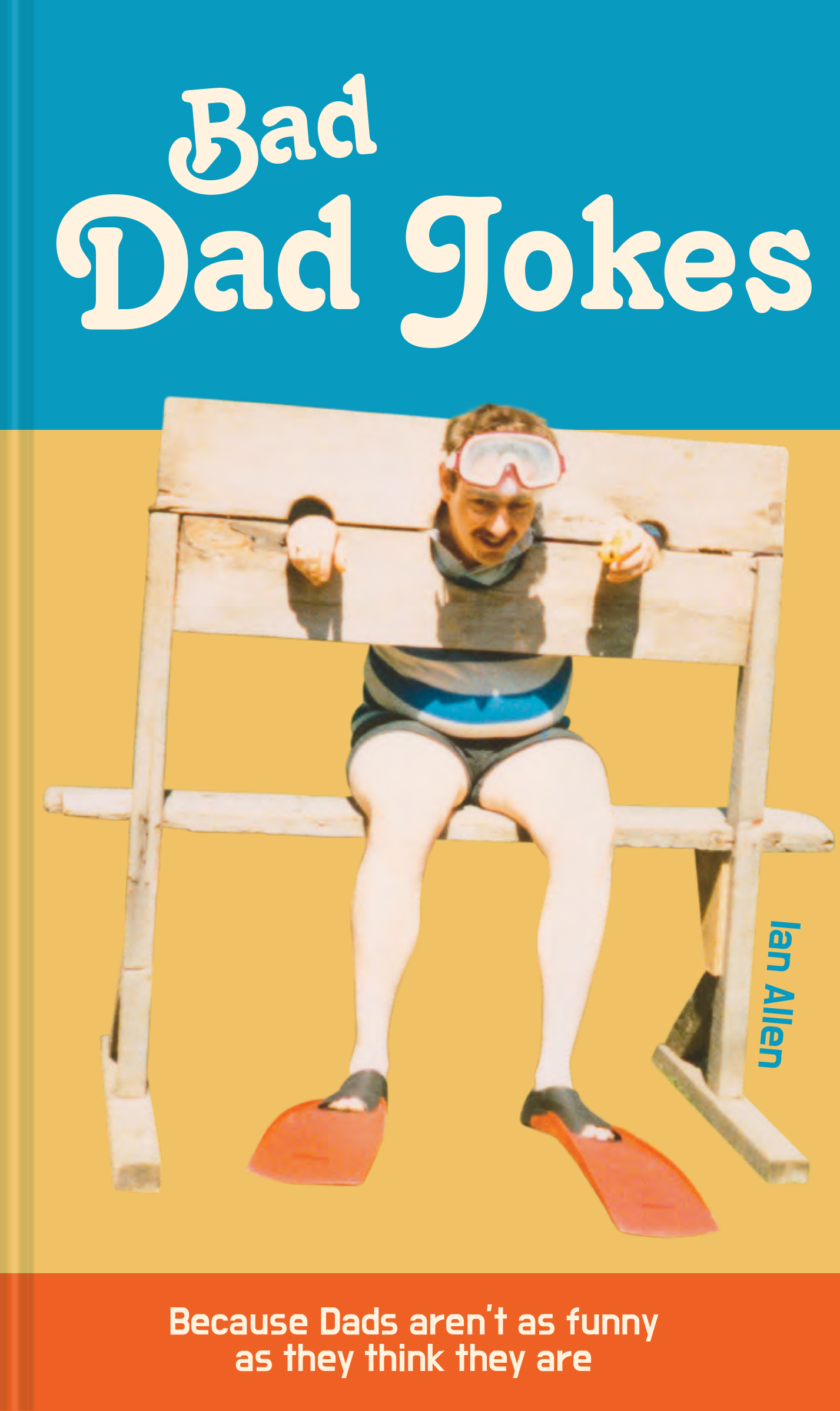 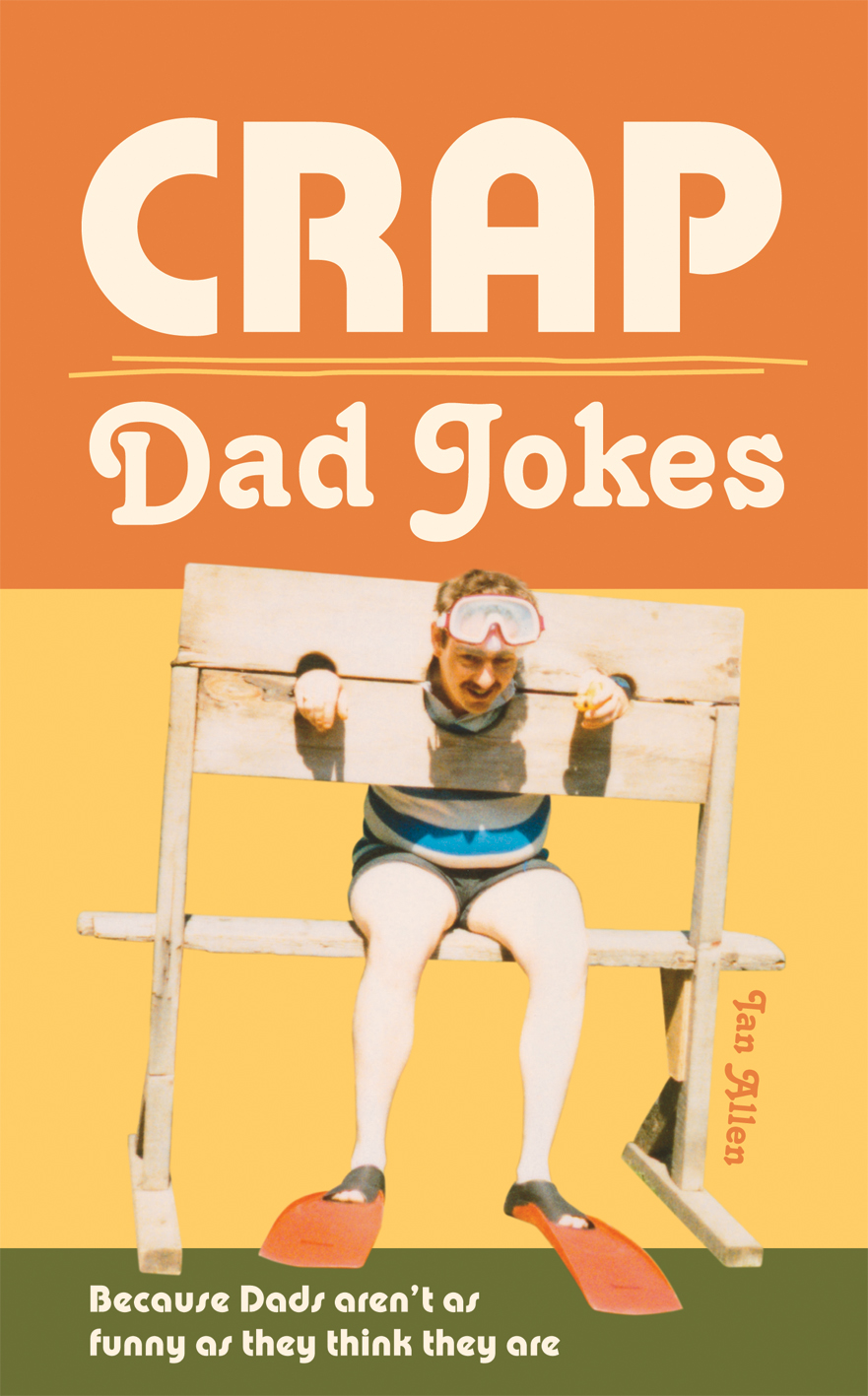 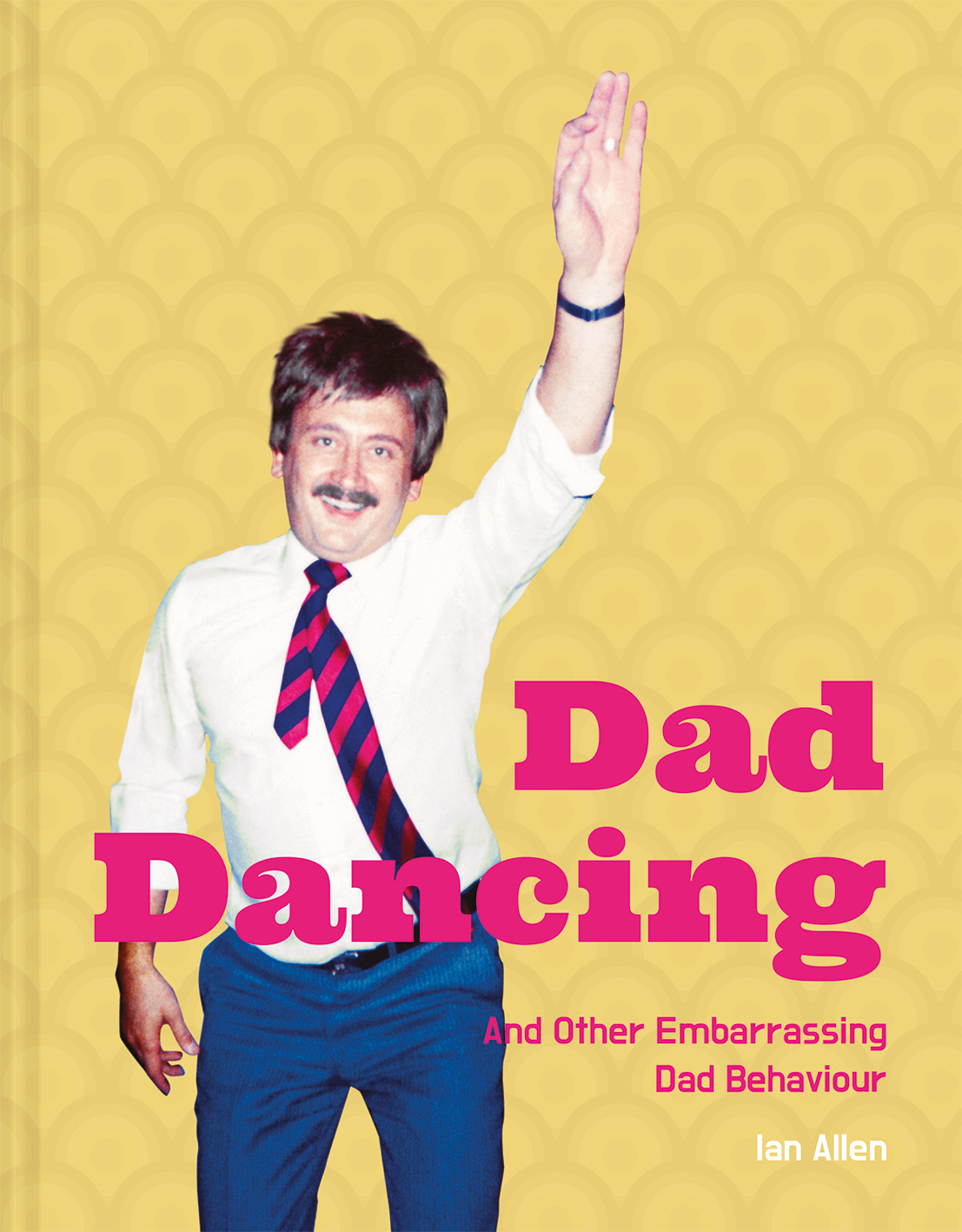 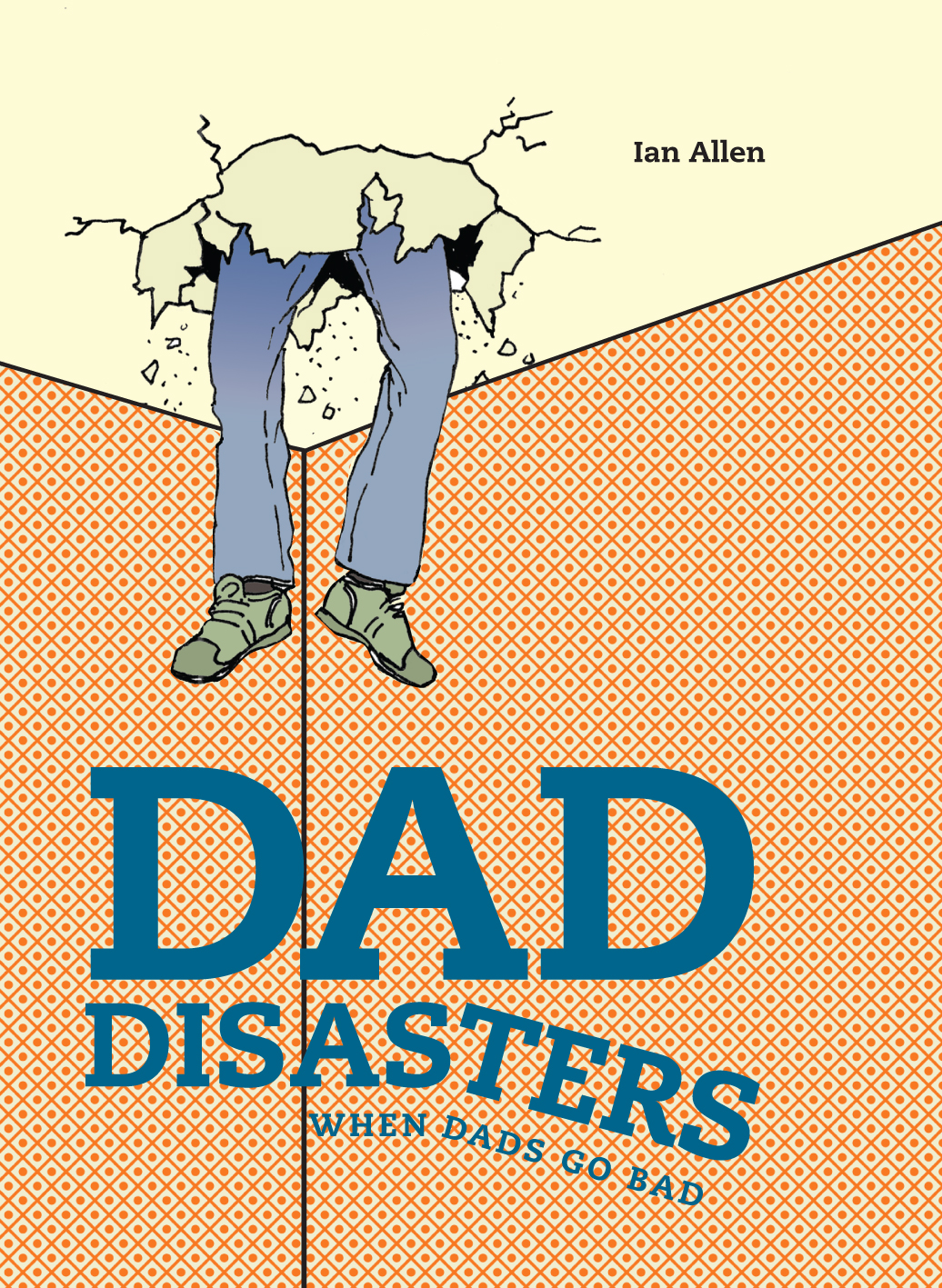 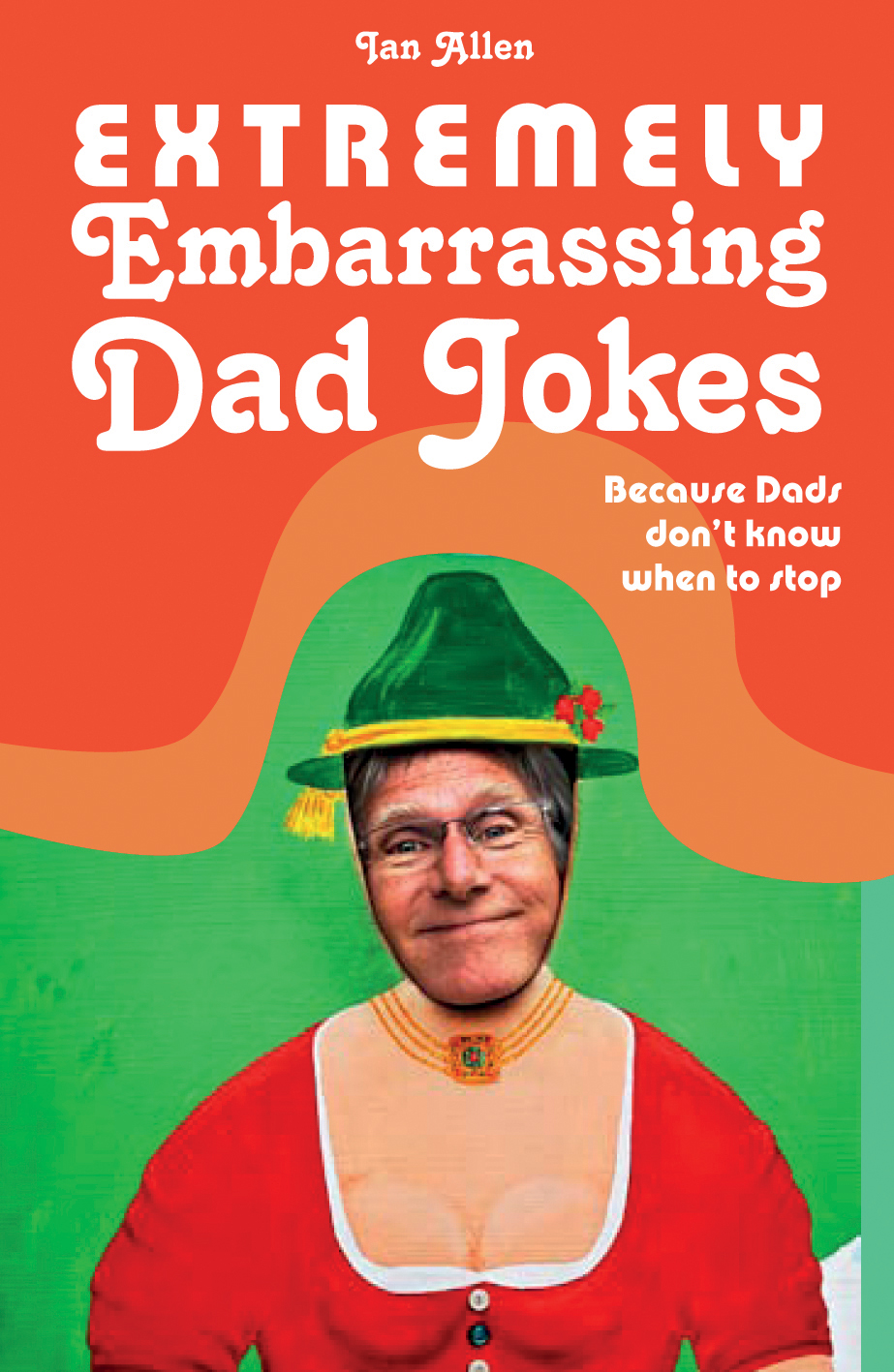 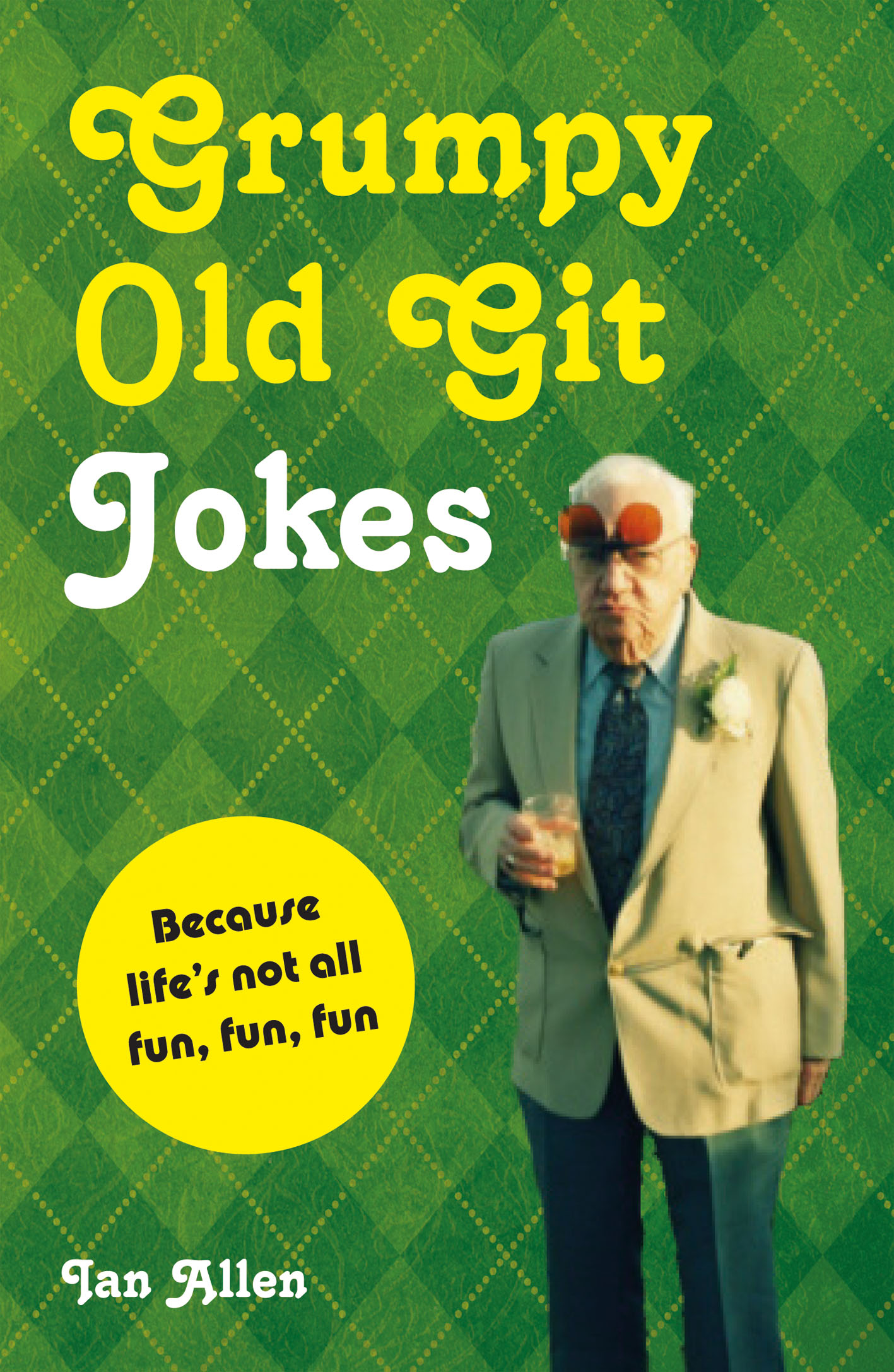 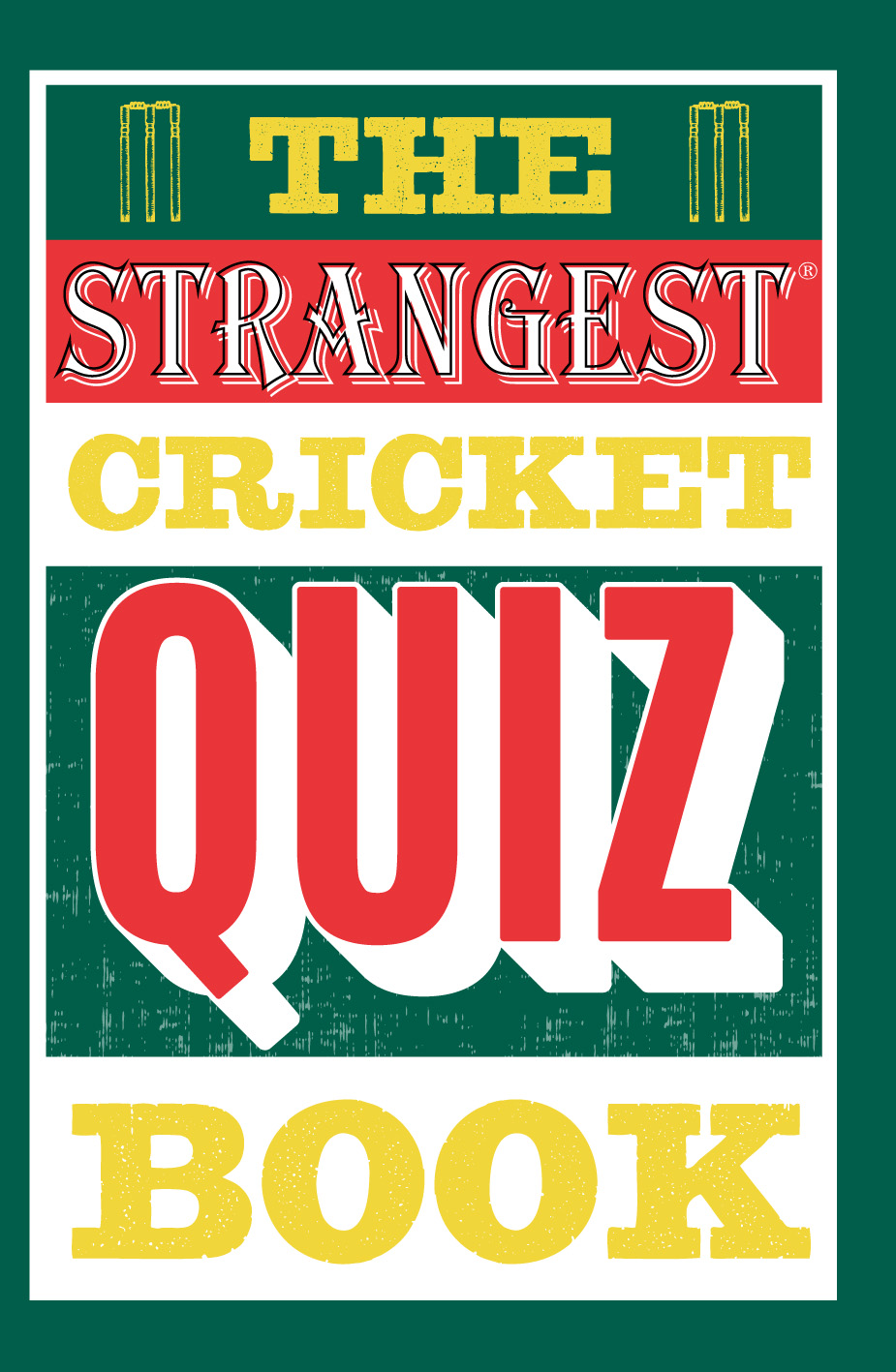 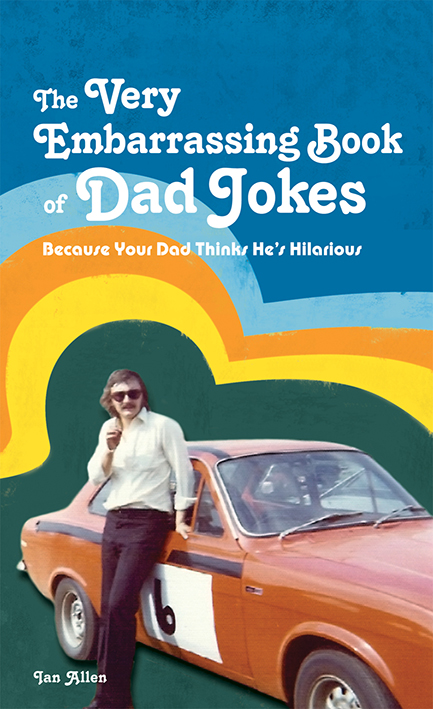 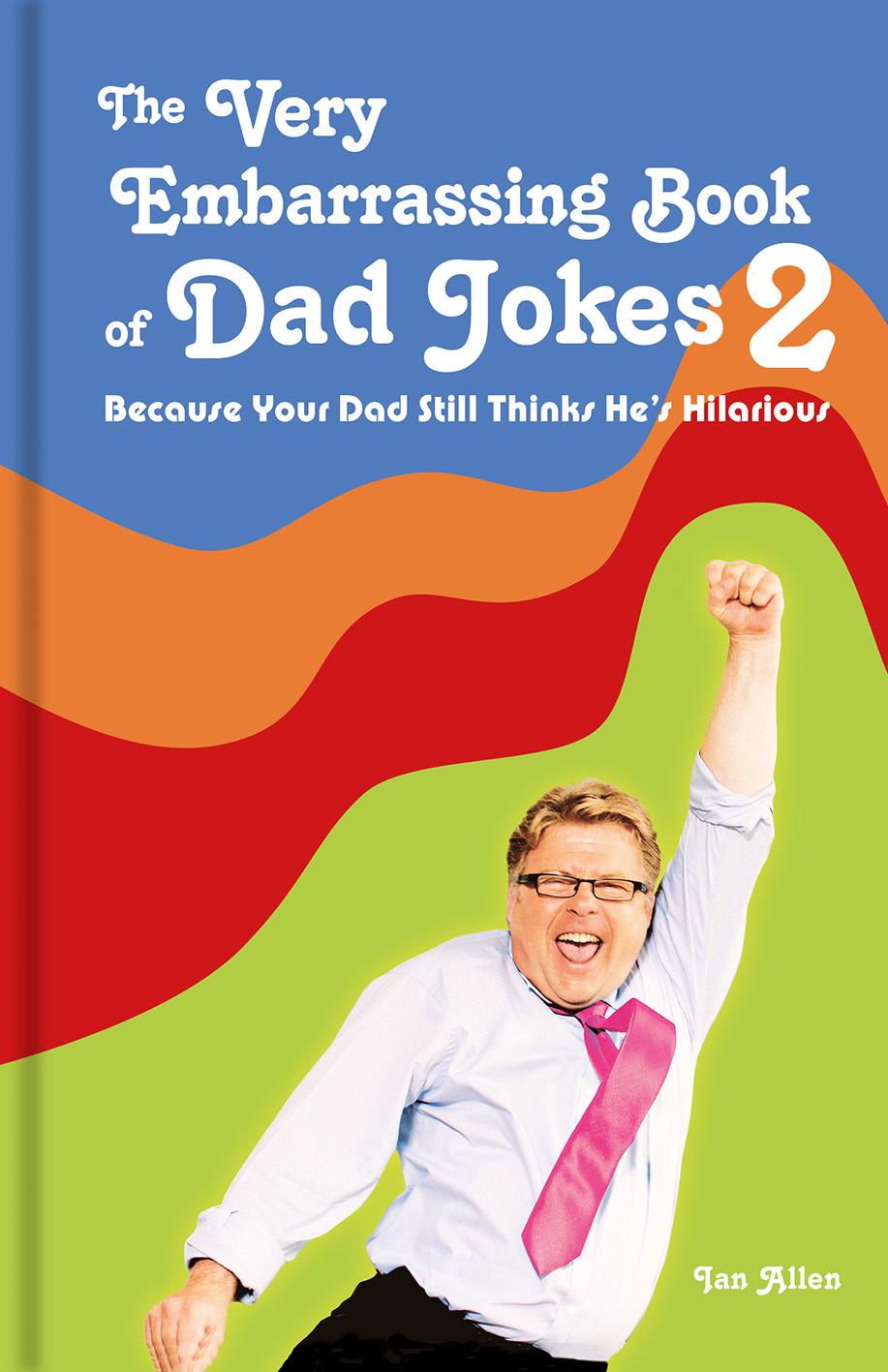 MORE >
Instagram
Happy Publication Day to @theavocadoshow for the U