James Duigan is a globally respected authority on health and wellbeing, and the author of the bestselling ‘Clean & Lean’ diet series, which has sold nearly a million copies worldwide. Originally from Australia, James founded his Bodyism brand in Notting Hill in 2006 and has since grown it into a global health empire with Bodyism Wellness Clubs now in some of the world’s most exclusive locations and expansion planned, as well as Bodyism Cafés franchised internationally. The brand includes supplements and fitness wear, sold in Selfridges, Harrods, Space NK and Net-a-Porter. 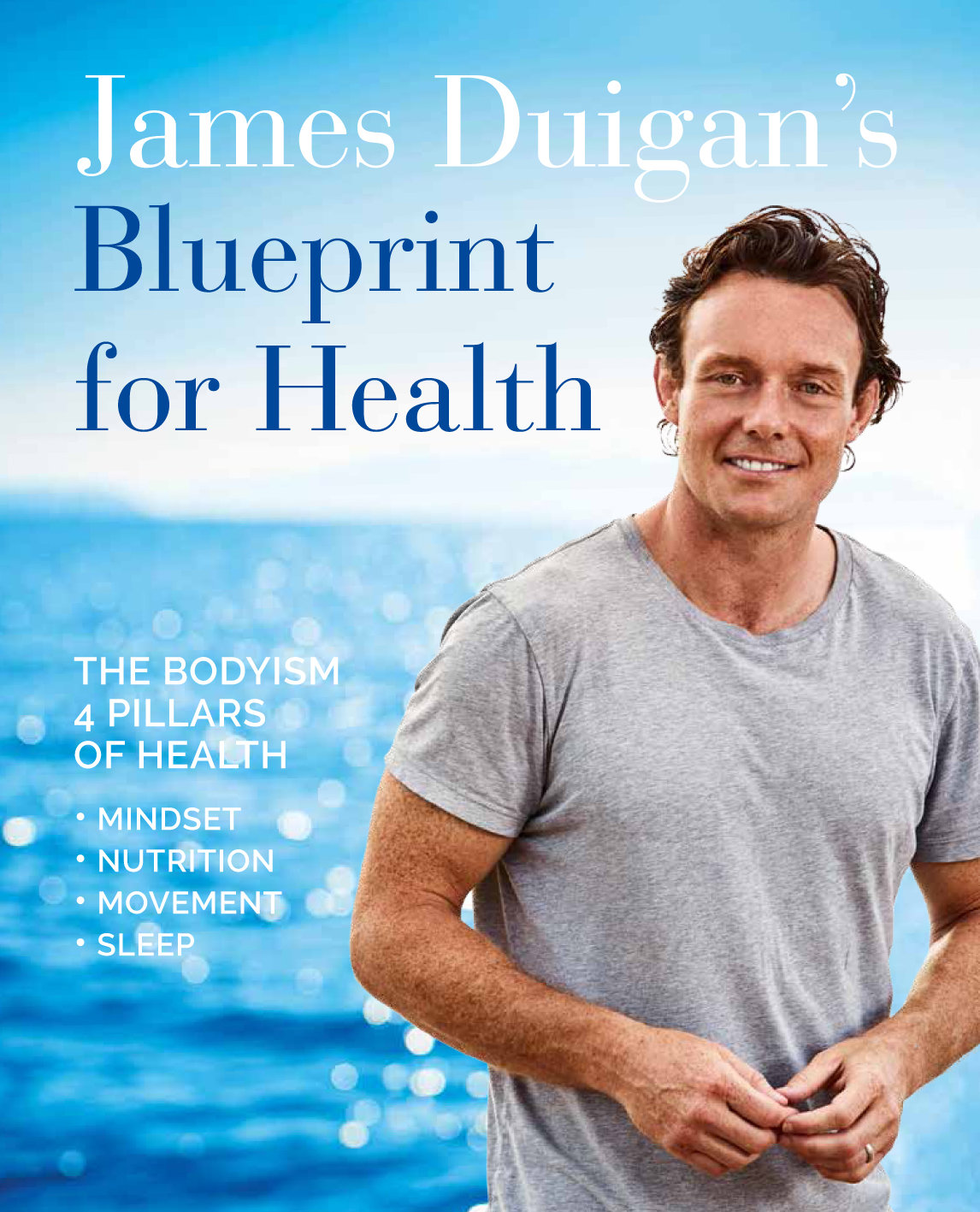