Jane Foster is a British designer living and working in Totnes, Devon. Her work has been featured in many publications including: Vogue, Homes & Antiques, and Mollie Makes. Her products are stocked throughout the world in major shops such as Heals. She is a designer for the iconic British company Clothkits and has also had her work published by the Art Group. She has recently been commissioned to produce limited edition artwork for Ikea, which will be sold in their stores internationally in 2013. Her home has also been selected to feature in the Ikea magazine Live next year. Jane’s designs have recently been chosen to be featured in Kirstie Allsopp’s upcoming Channel Four series, ‘Kirstie’s Vintage Home’. For more information, visit www.janefoster.co.uk. 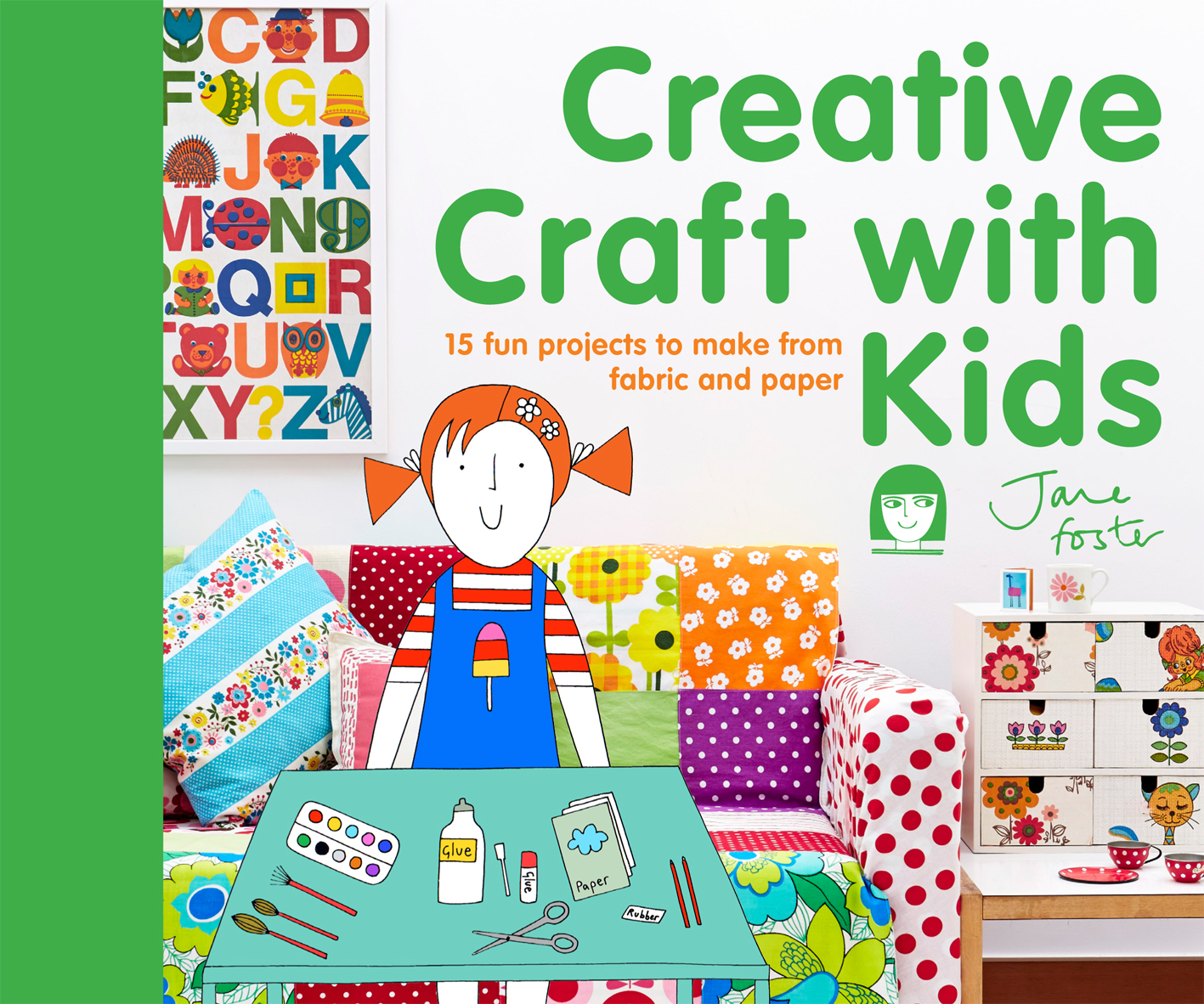 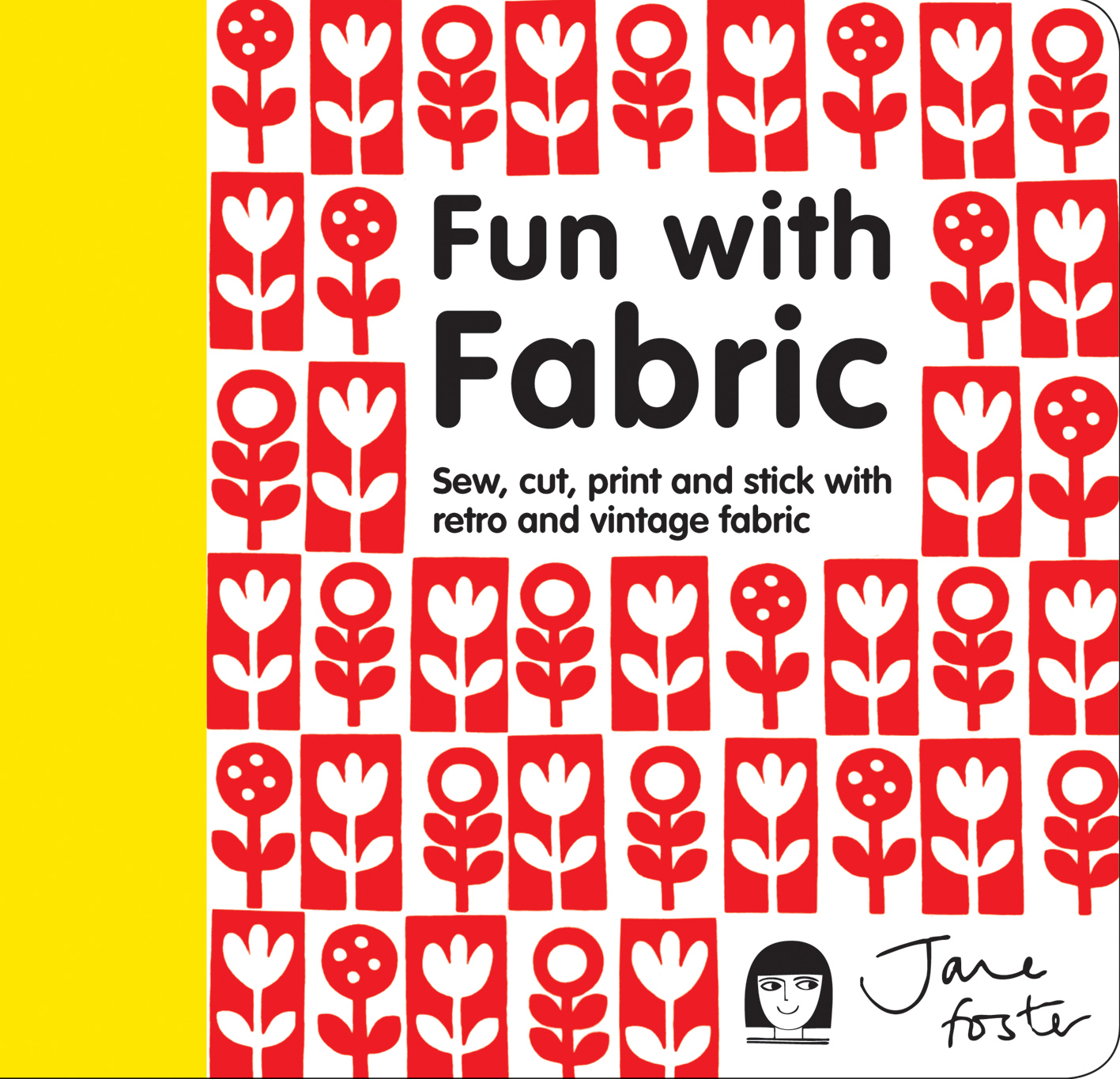