John Alexander’s mother, Jennifer Alexander, was born into an army family in the early 1920s. She lived a full life; spending her childhood in India and travelling throughout Europe before air travel became unremarkable.

During the Second World War, Jennifer served in the WRNS, hopping on planes to London for the weekend from her naval airstation in the Lowlands. Afterwards, Jennifer had two stints working at Queen magazine in the 1950s.

In 1960 Jennifer married and the following year moved into the house in Surrey where the contents of Granny’s Kitchen Cupboard were brought to light more than 50 years later. 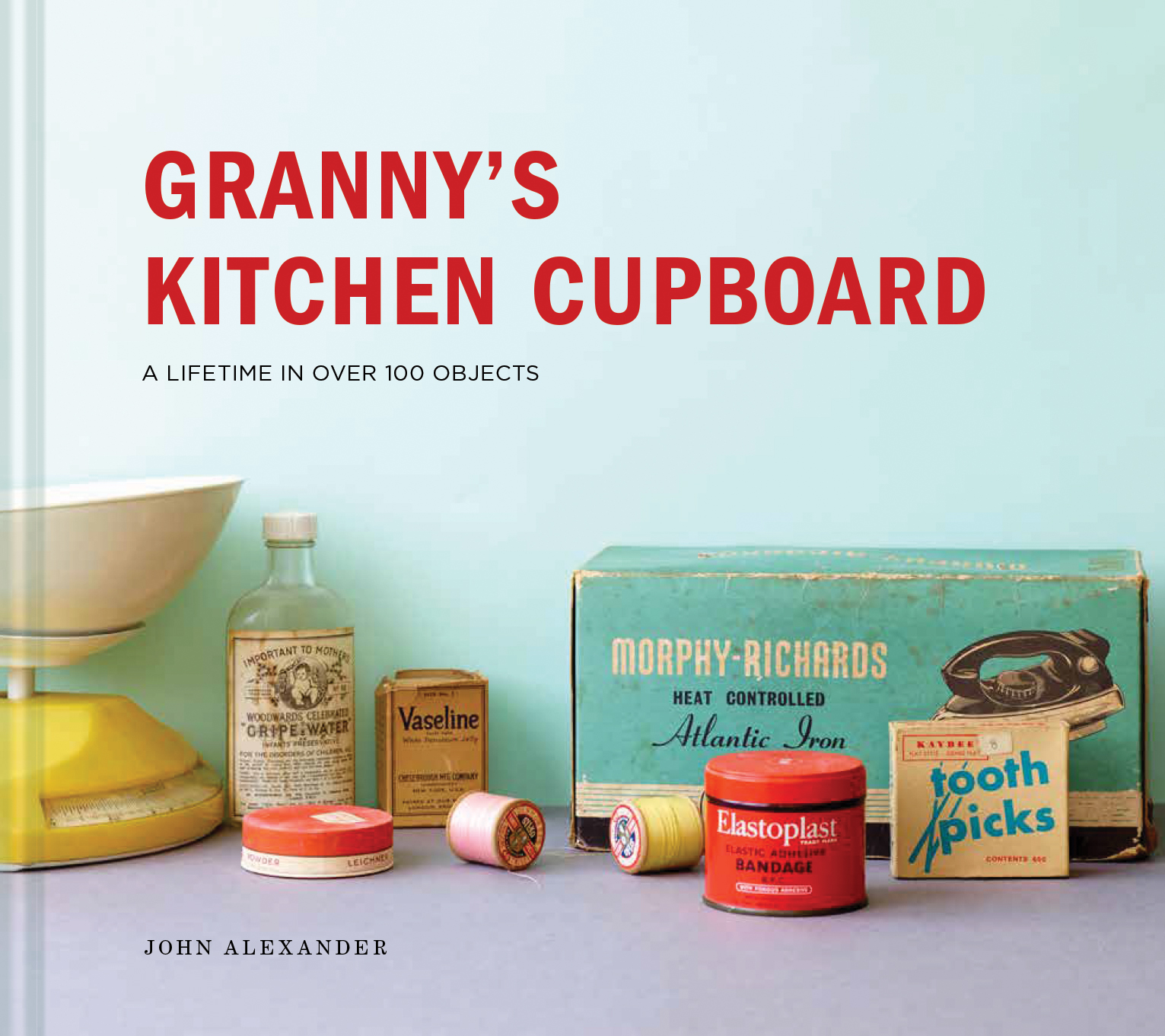