John Motson is a sports icon, regarded by many as ‘the voice of football’. Renowned for his encyclopedic knowledge of the game, Motty has been at nine World Cups and commentated on five finals for the BBC – as such, his name is familiar to millions and he is recognised as the ultimate authority on international football. He was awarded an OBE in 2001. 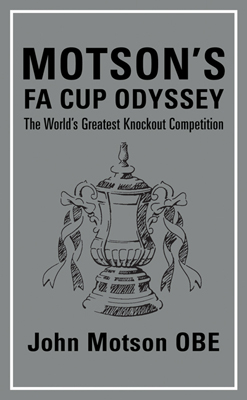