John Speed (1552-1629) was a cartographer and antiquarian who began illustrating his individual maps in the late 16th century and published the collection The Theatre of the Empire of Great Britaine in 1611-1612. Nigel Nicholson is a former MP and publisher and has written several books including Great Houses of Britain, Lord of the Isles and Portrait of a Marriage. Alasdair Hawkyard is an authority on the art, architecture and social history of the late medieval and early modern periods. His work has been published in many historical and academic works, including Castles: a History and Guide and The History of Parliament: the House of Commons 1509-1558. 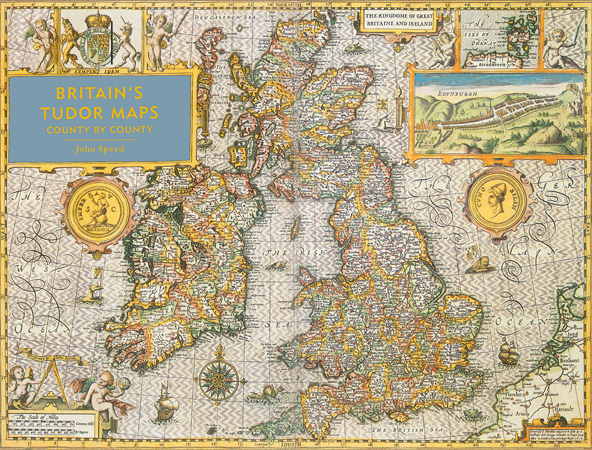