Kalpna Woolf is a seasoned foodie and experienced family cook. In a 20-year BBC career as a Head of Production she has overseen some of the BBC’s  most well known food series, featuring everyone from Nigella Lawson to Rick Stein, Nigel Slater and Lorraine Pascale. She has launched food festivals, judged food awards, launched and run a campaign to bring Britain’s diverse communities’ foods together, written blogs and articles on food and her food know-how is steeped in the traditions of her Hindu family upbringing and a life of absorbing food cultures around the world. In 2013, she won the prestigious Asian Woman of Achievement award. 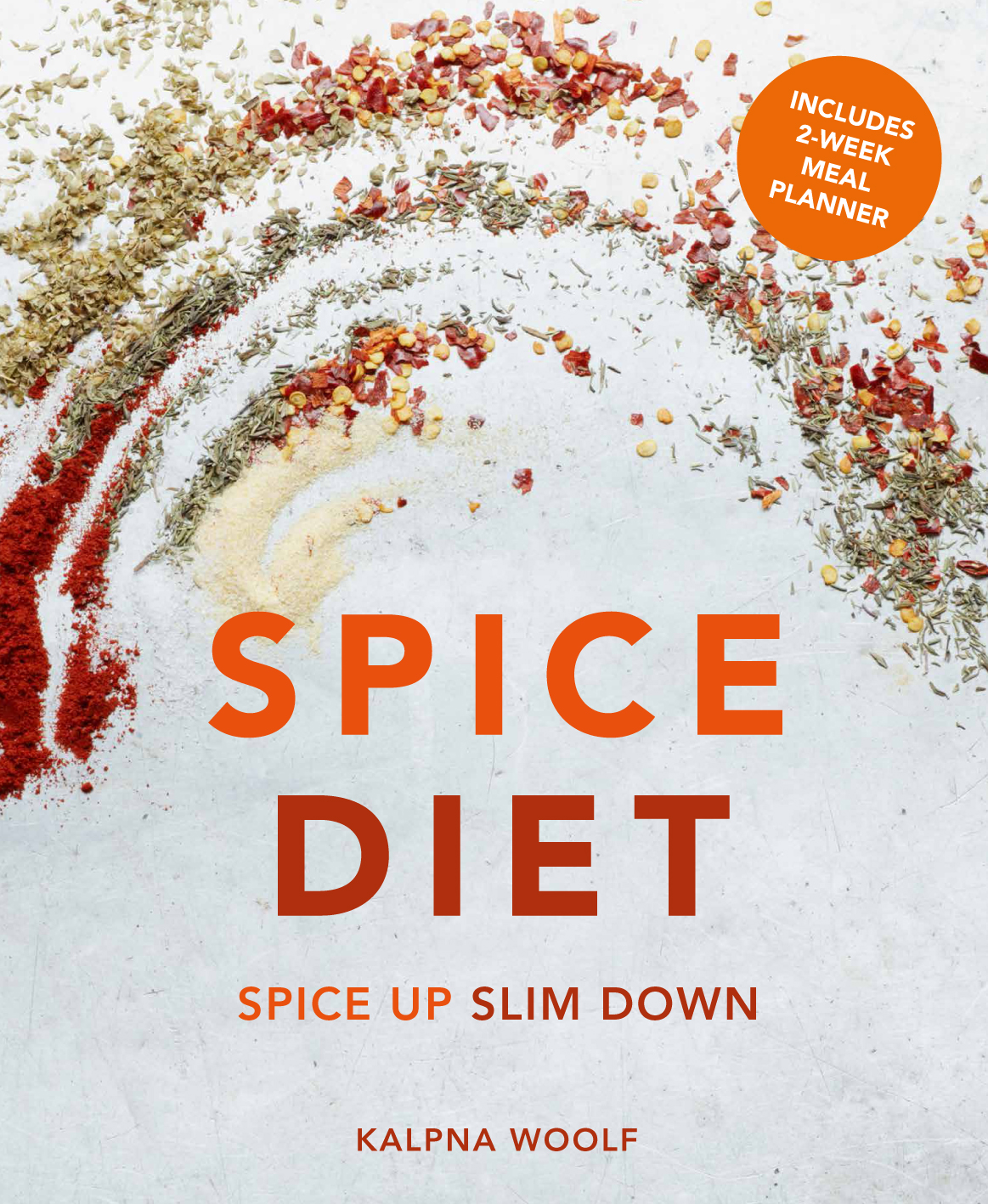 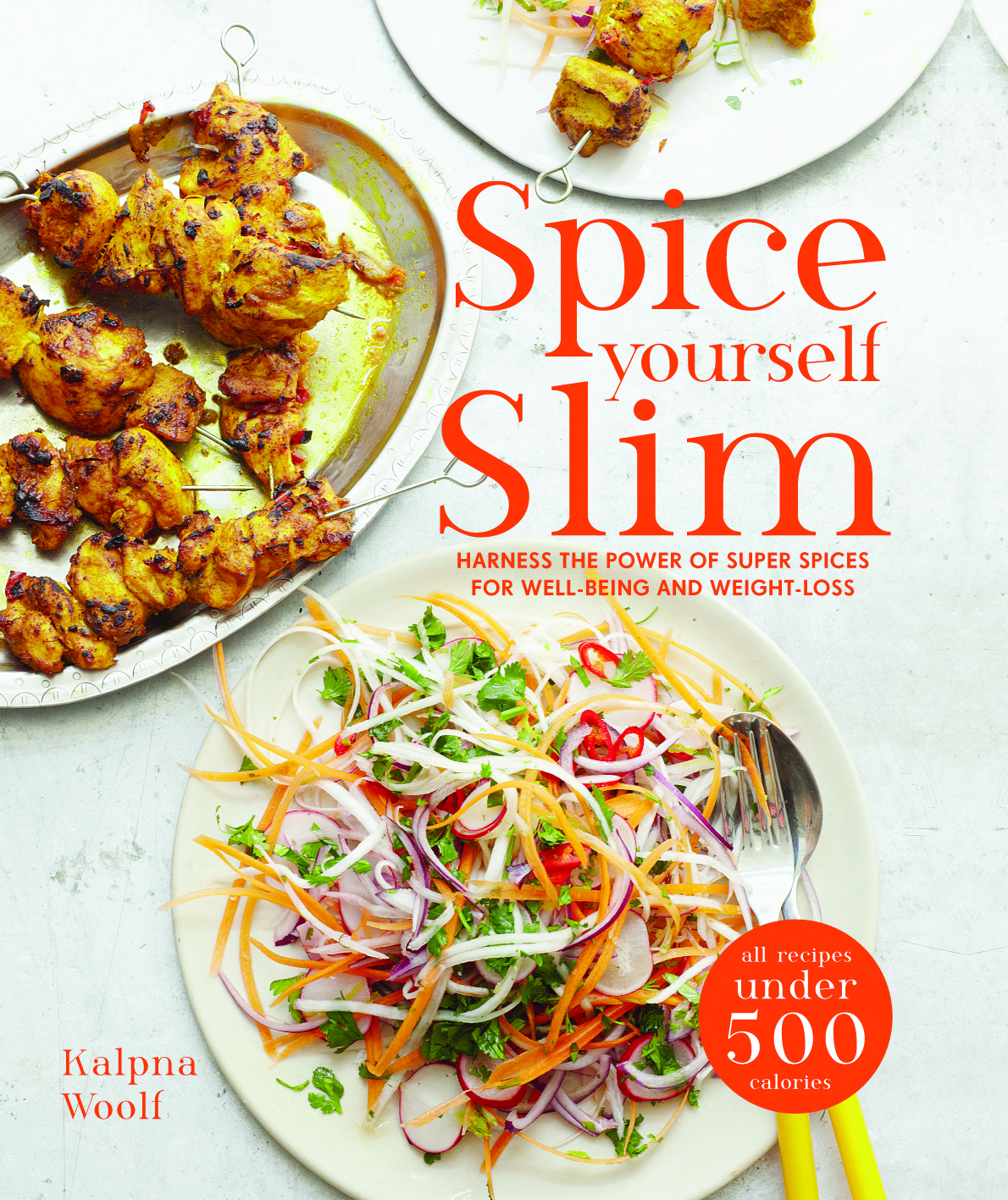 Cook up some Keralan favourites with Kalpna Woolf this October

Author of Spice Yourself Slim, Kalpna Woolf will hold a cookery demonstration at Boswood House as pa[…]

So nice to shout about this one! @jennychandleruk