Originally from Poland, Karolina Merska moved to the UK in 2007 shortly after obtaining an MA in History of Art at the Jagiellonian University in Krakow. Inspired by Polish folk art, she started making Pajaki chandeliers in 2015. Her work has been celebrated internationally and publicised by Channel 4, The World of Interiors, House and Garden, Elle Decoration, Elle Deco Italia, The Telegraph, Time Out, Harper’s Bazaar and many more. Exhibitions featuring Karolina’s work include the London Design Festival 2016, 2017, Ace Hotel London 2016, Brussels Design September 2017 and Copenhagen 2017. Karolina loves sharing her knowledge and teaches pajaki workshops in her studio in East London and around the world. A short film about her work can be found here: https://vimeo.com/180807251 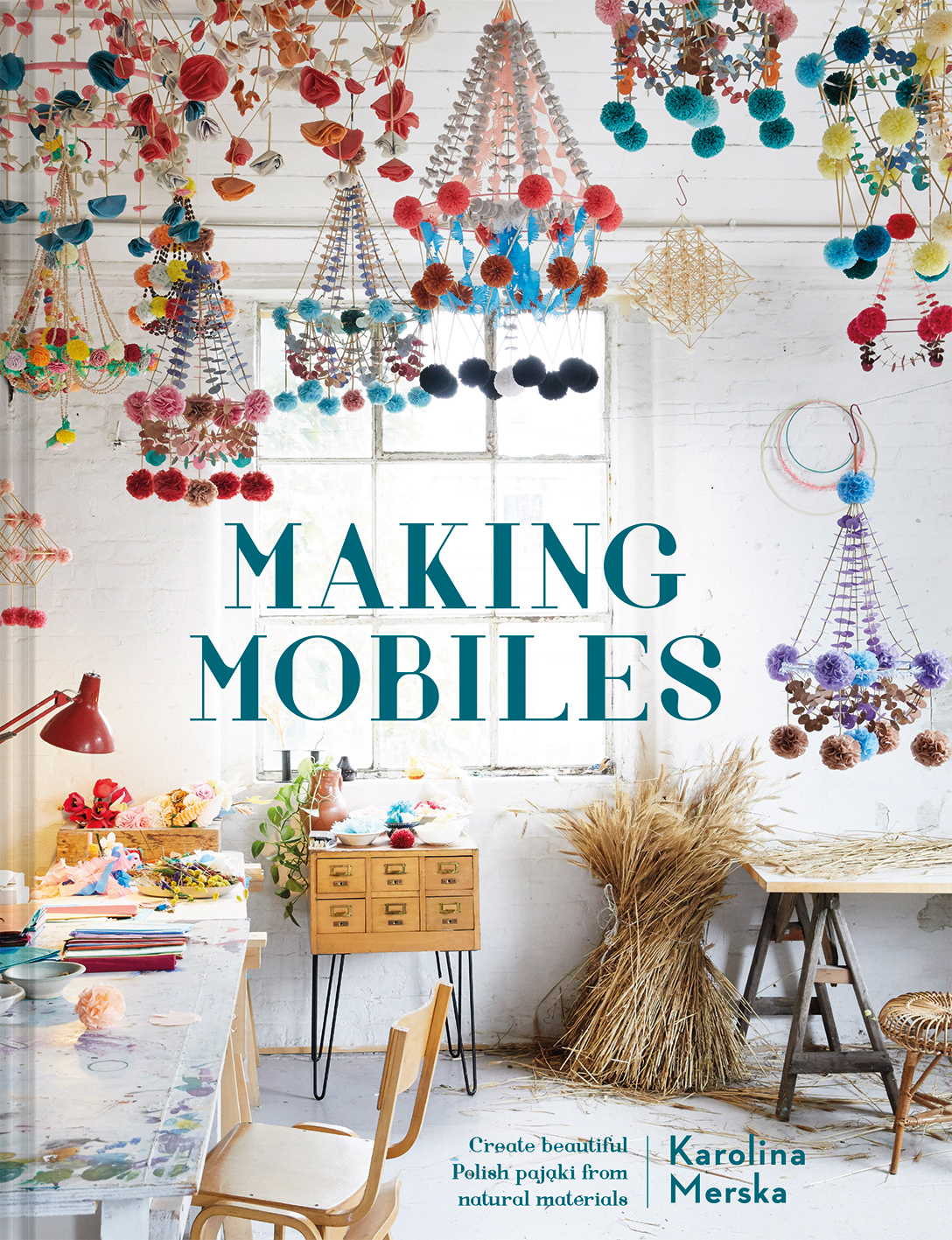