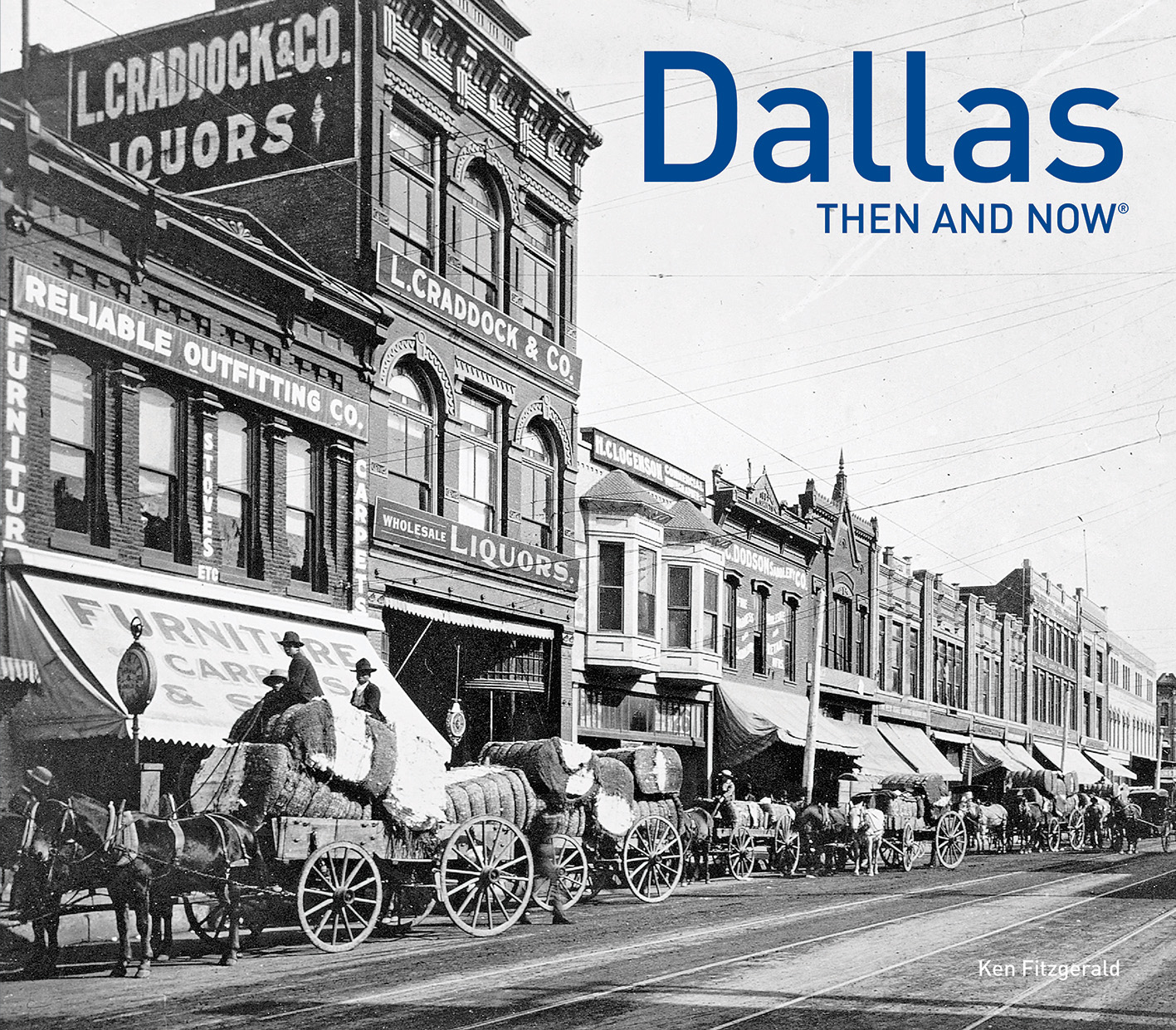 Dallas Then and Now® 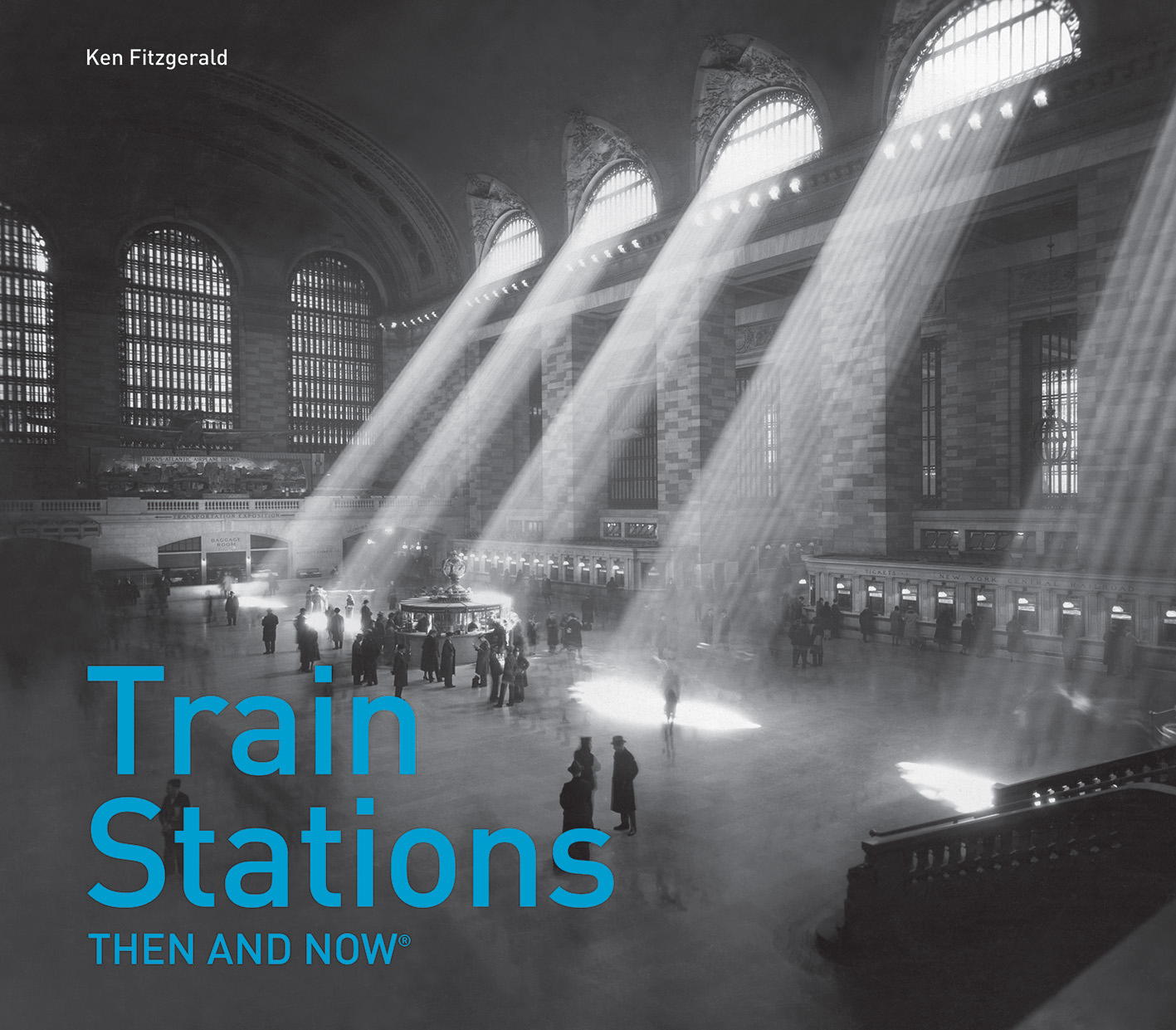 Train Stations Then and Now®