Les has 15 years’ experience of participating in pub quizzes, and of writing and running his own quizzes.  Perhaps the quizzing highlight of Les’s life was when he represented Ipswich’s John Bull pub on TV’s Eggheads in 2009.  Although gutted that his team ultimately met with (heroic) failure, Les had the personal satisfaction of defeating Judith Keppel, first ever £1 million winner on Who Wants To Be A Millionaire, in their individual contest on the subject of music (though this triumph was somewhat tempered by Judith’s own admission that she is rubbish at pop and rock). 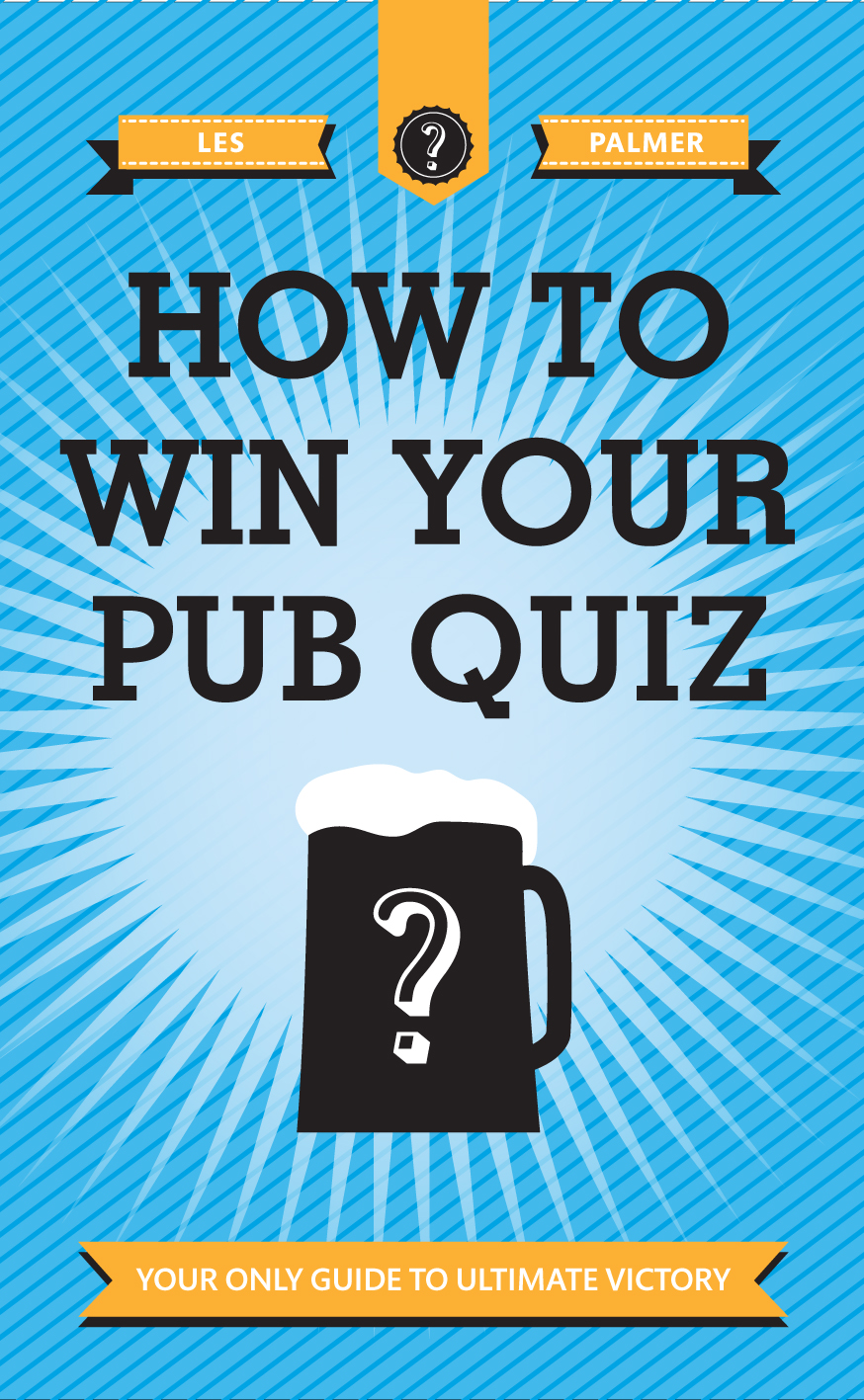 How To Win Your Pub Quiz