Luigi spent three years in Milan studying Illustration and Multimedia Animation at the European Institute of Design, where he specialized in illustration. He also studied at the Academy of Art University of San Francisco.  He now works internationally through Advocate Art.

Luigi has illustrated books such as “The Curse of Capistrano” for the Oxford University Press and “Hodja and the Thief” and “The Game” for Brown Publishing Network. He is author of various book covers and posters around the world. His illustrative work has also featured on posters for theatre companies, and in a video called “Painting Motion” for a theatre show in Milan. 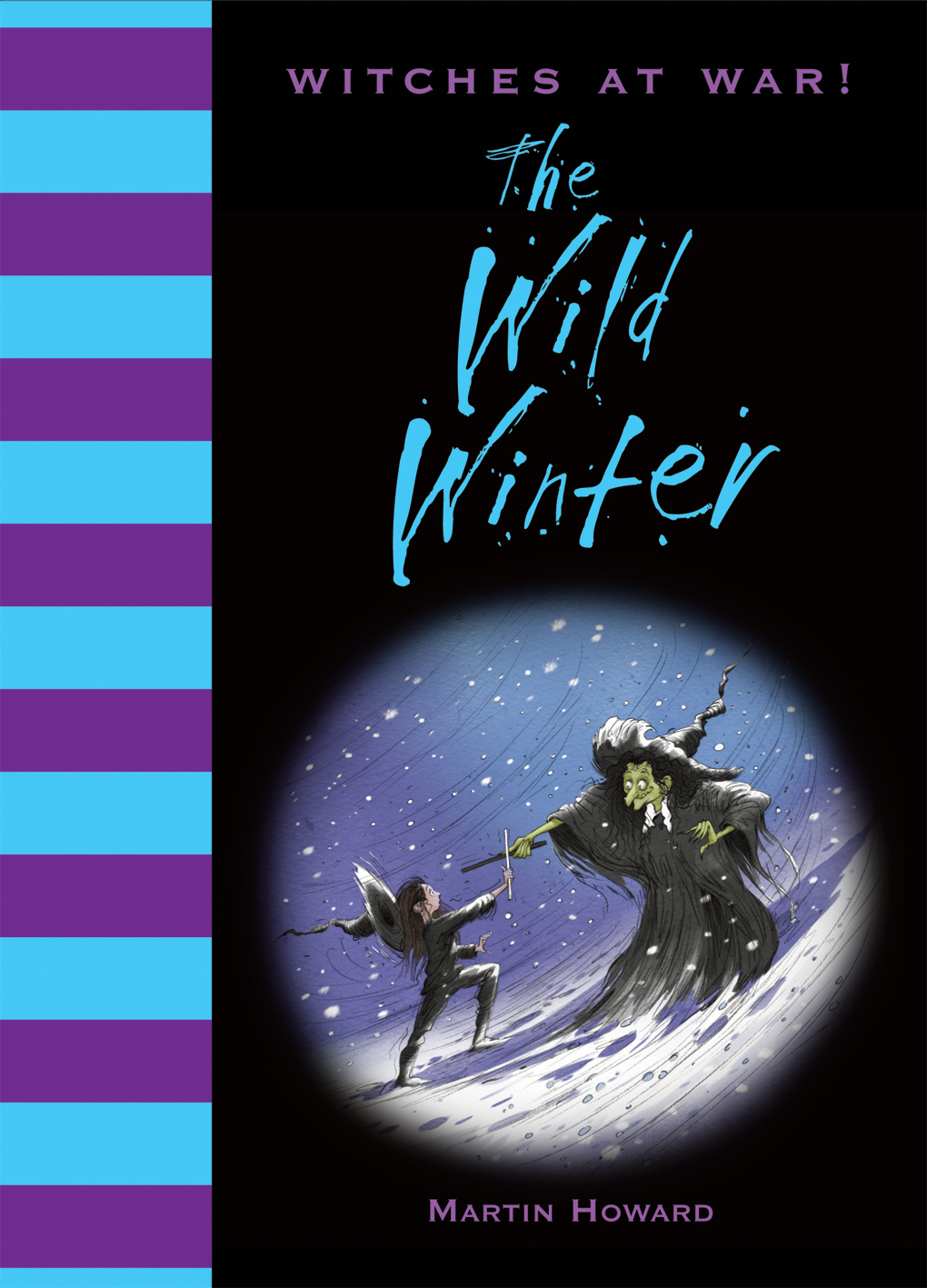 Witches at War!: The Wild Winter