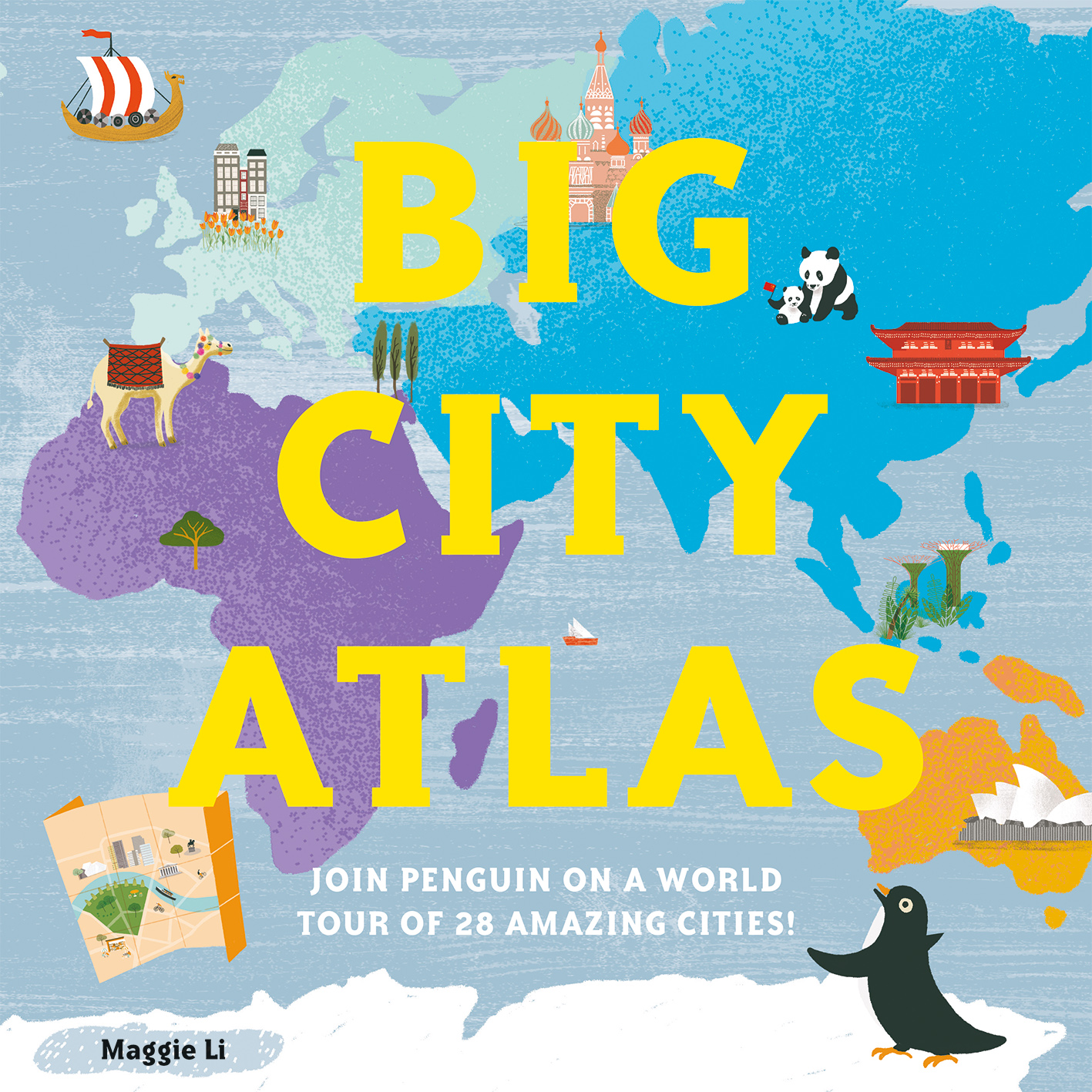 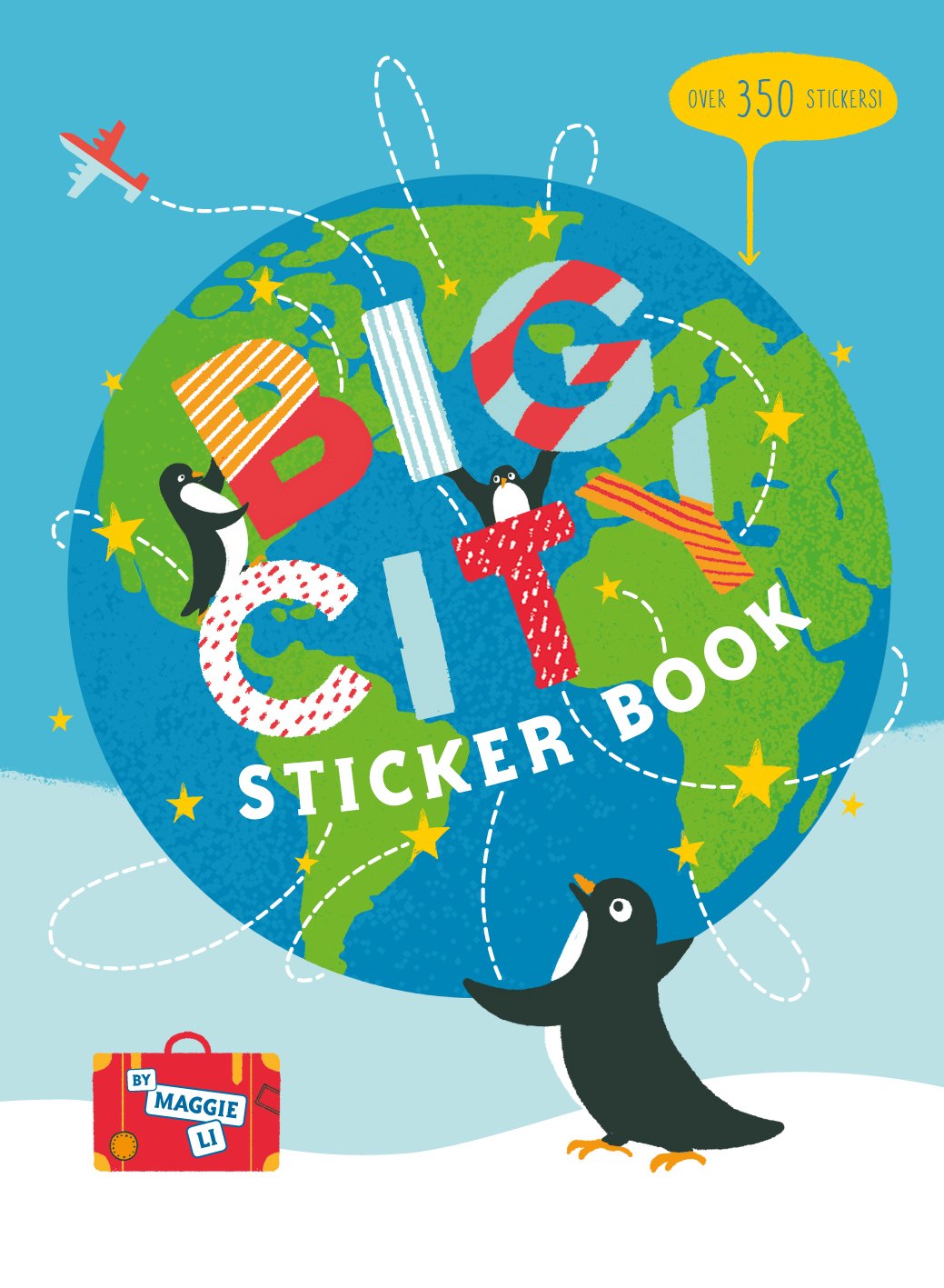 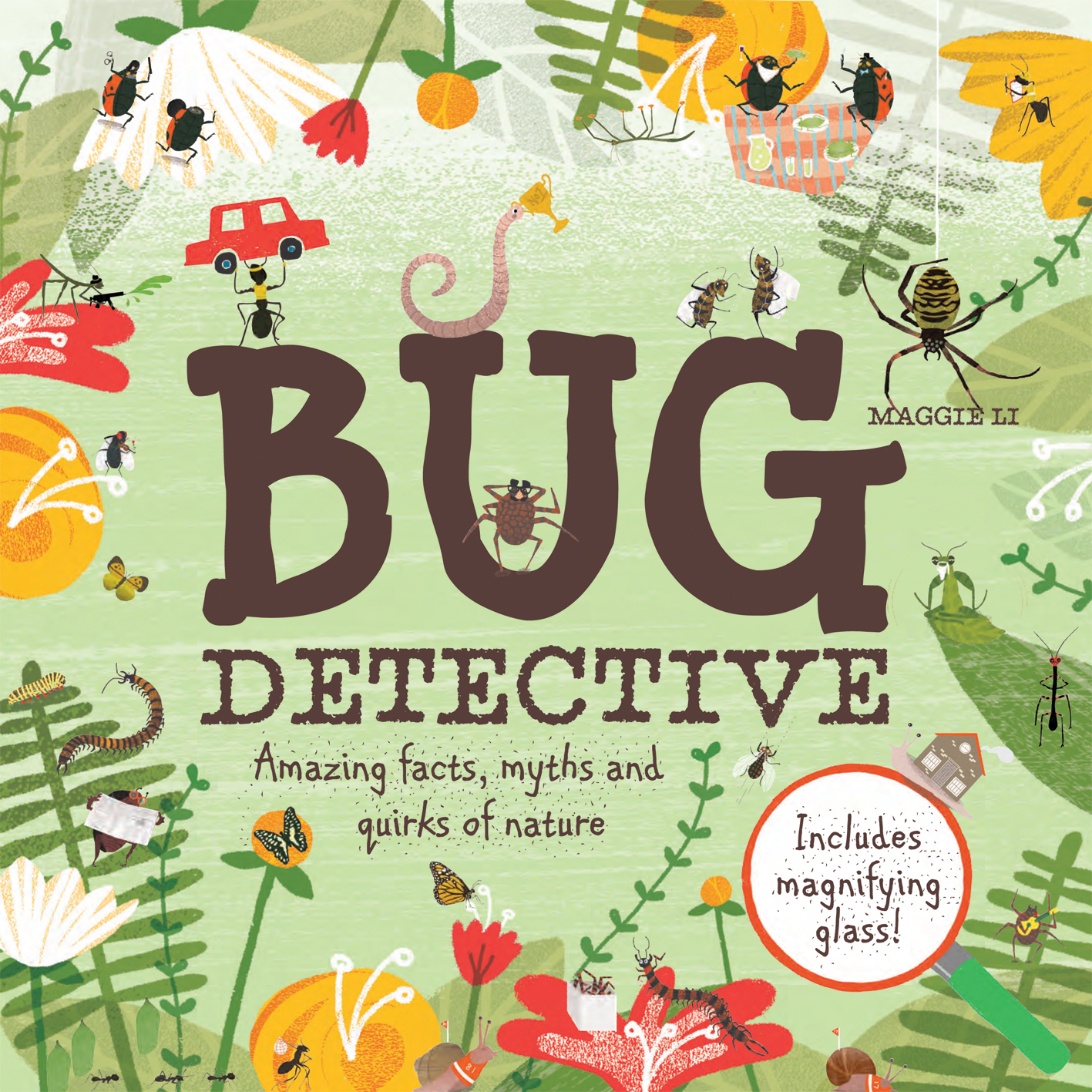 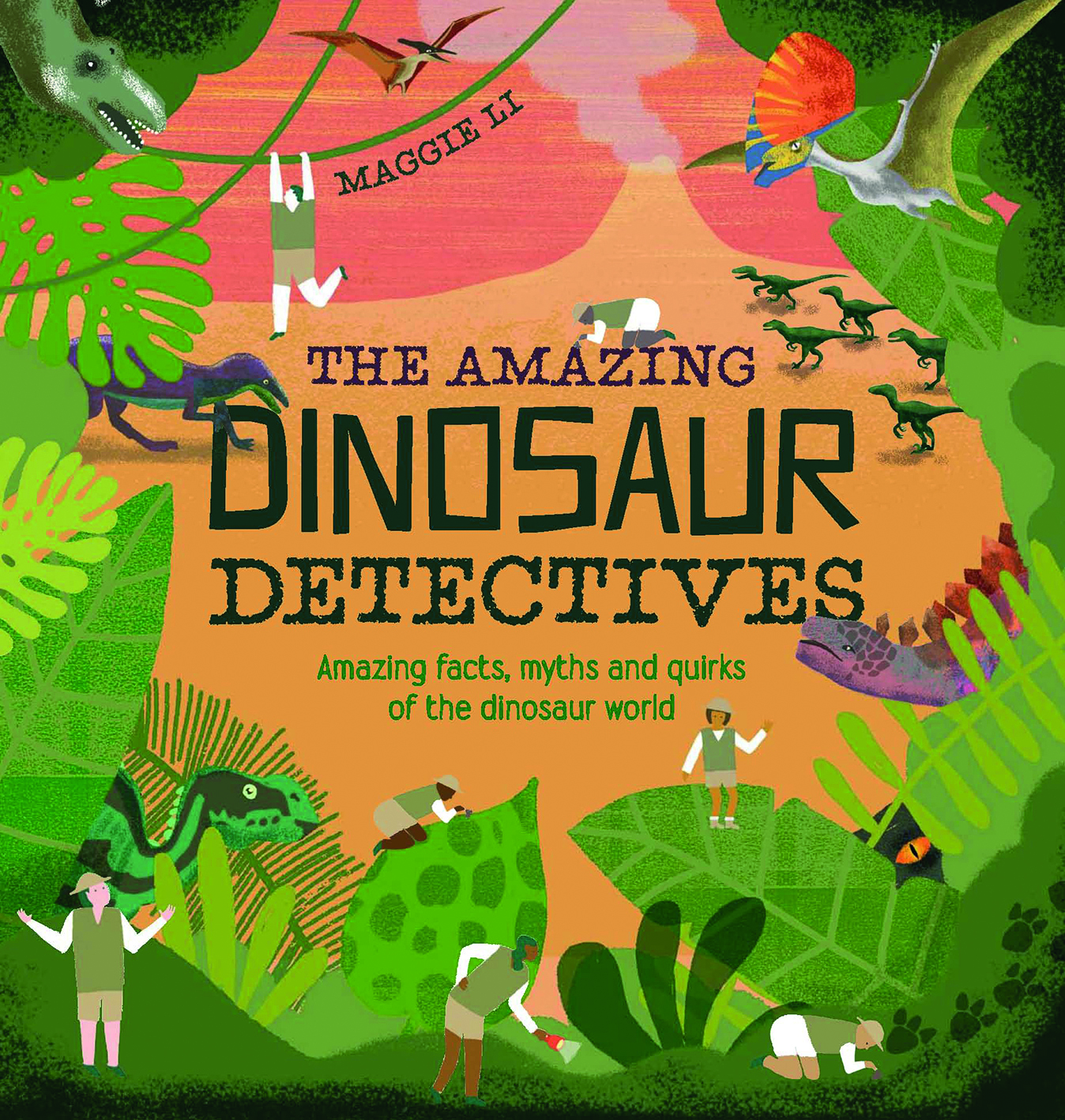 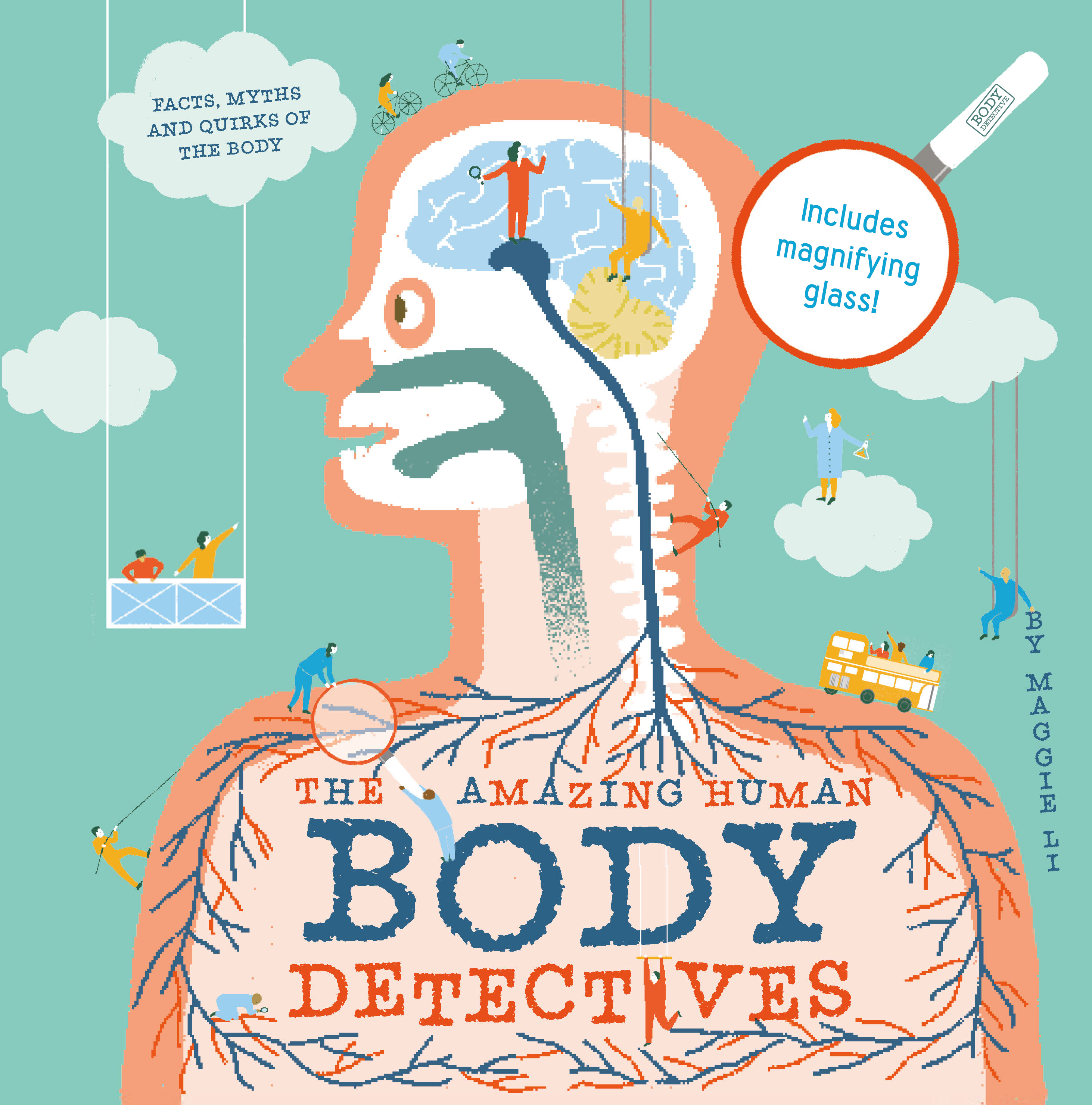 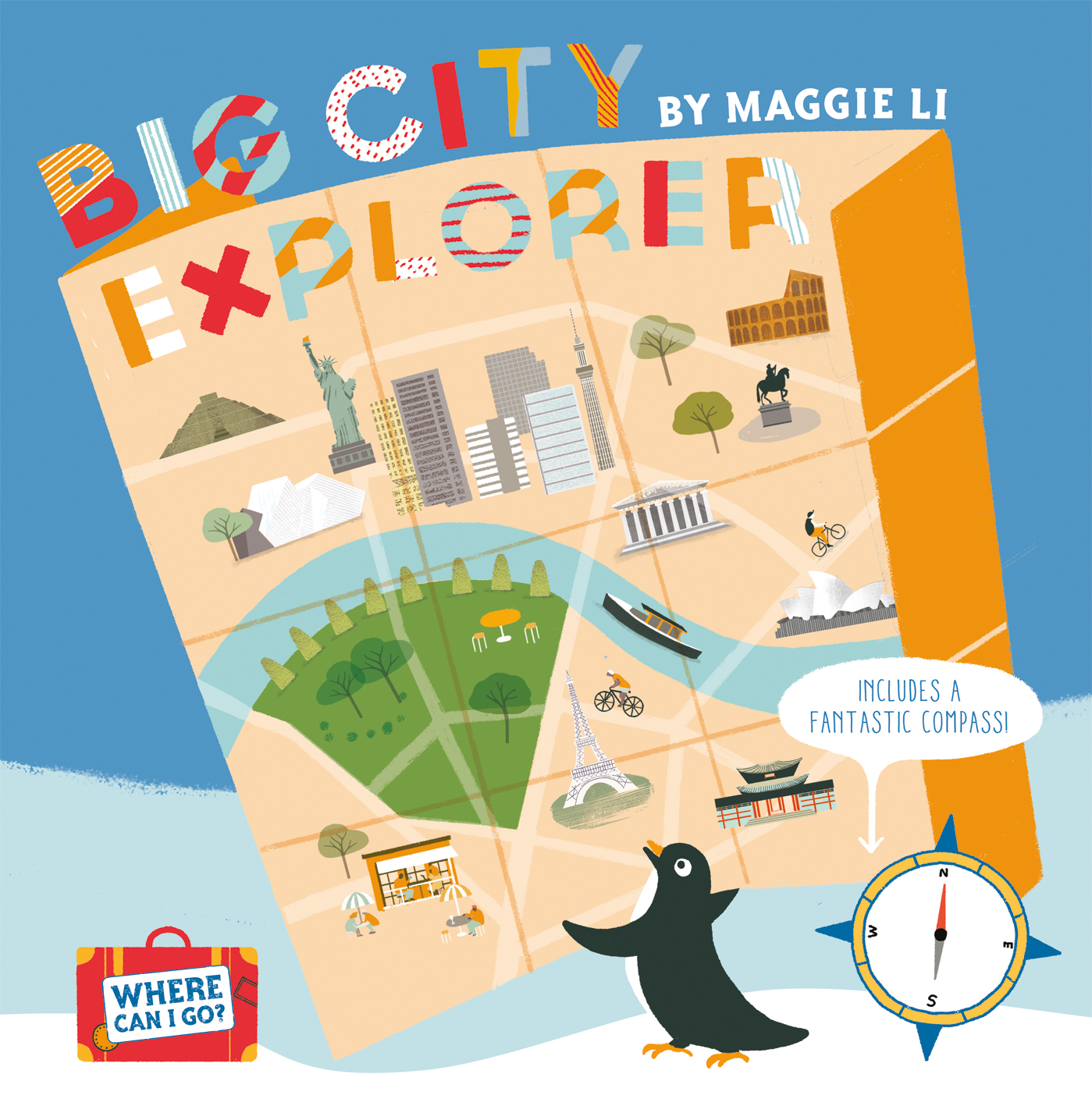 Where Can I Go? Big City Explorer