Marcus Samuelsson is the owner of celebrated US restaurants Red Rooster Harlem, Ginny’s Supper Club and Street Bird. He is the author of the New York Times best-selling memoir which won a 2007 James Beard Award and several previous cookbooks. Marcus famously cooked a state dinner for President and Mrs. Obama at the White House and was the youngest chef ever to receive a three-star restaurant review from the New York Times at the age of 24. His first UK restaurant opens in London in 2017. 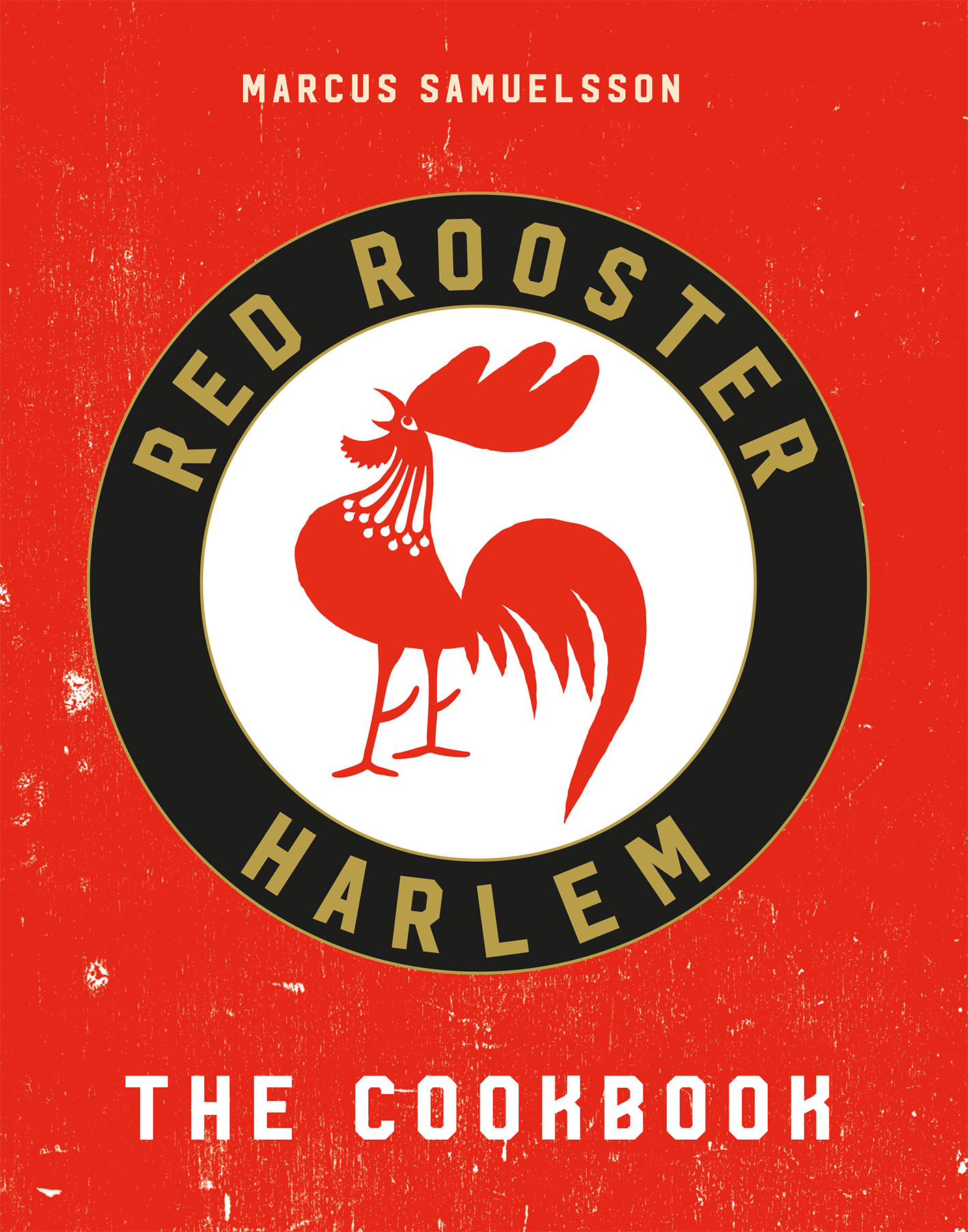 Our baking queen @ravneeteats has a new column! Ou

Enjoy the last day of October with these autumnal