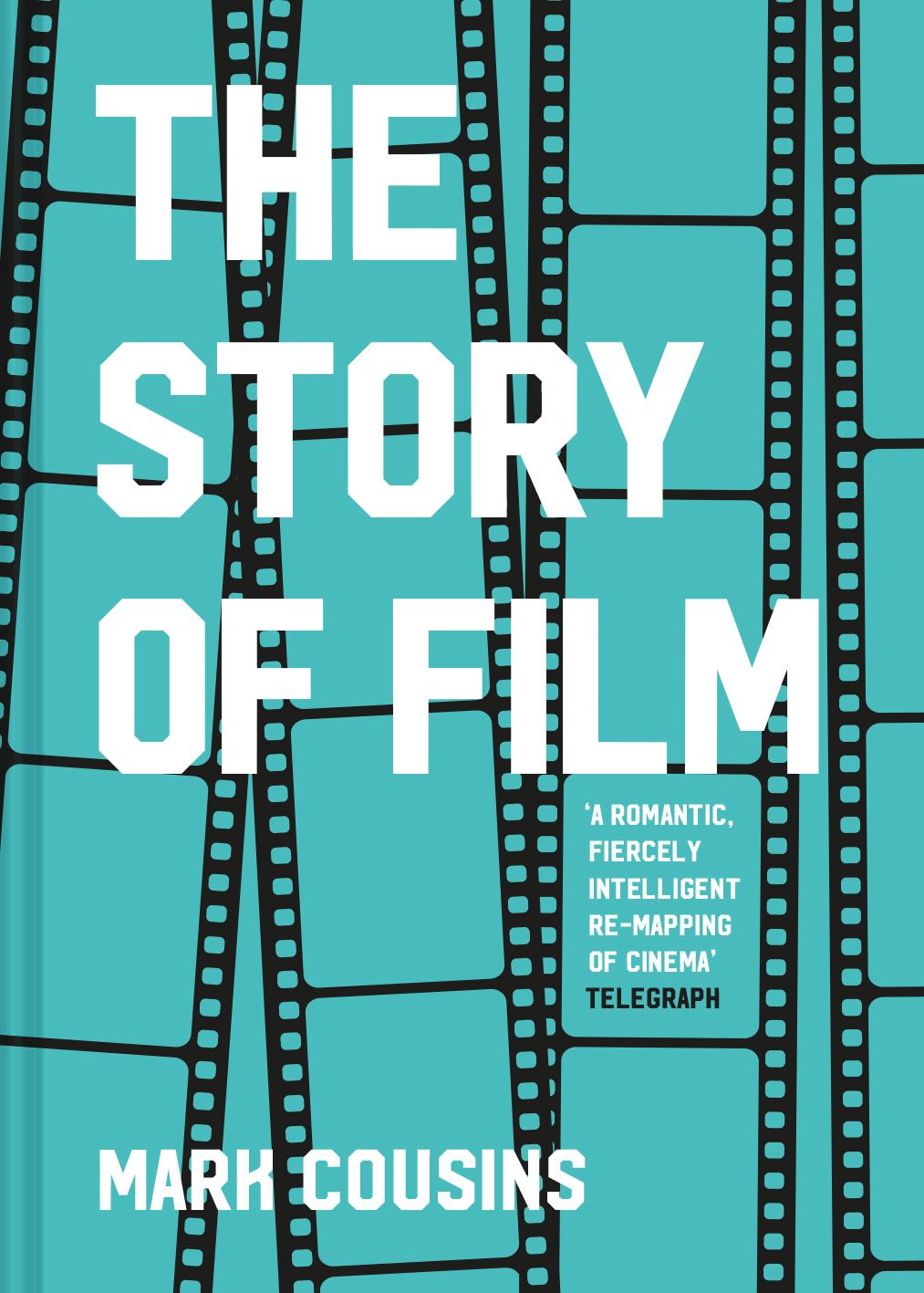 The Story of Film by Mark Cousins