Michael Heatley is the former editor of The Footballer and Matchday magazines. He has also written for a number of national publications including 4-4-2 and the Radio Times. He is the author of Football Grounds Then and Now, A History of Football, Football Club Origins and Nicknames, Lost Football League Grounds and The Football Grounds Factbook. He has interviewed many players and managers over the years including United legends George Best and Edwin van der Sar. 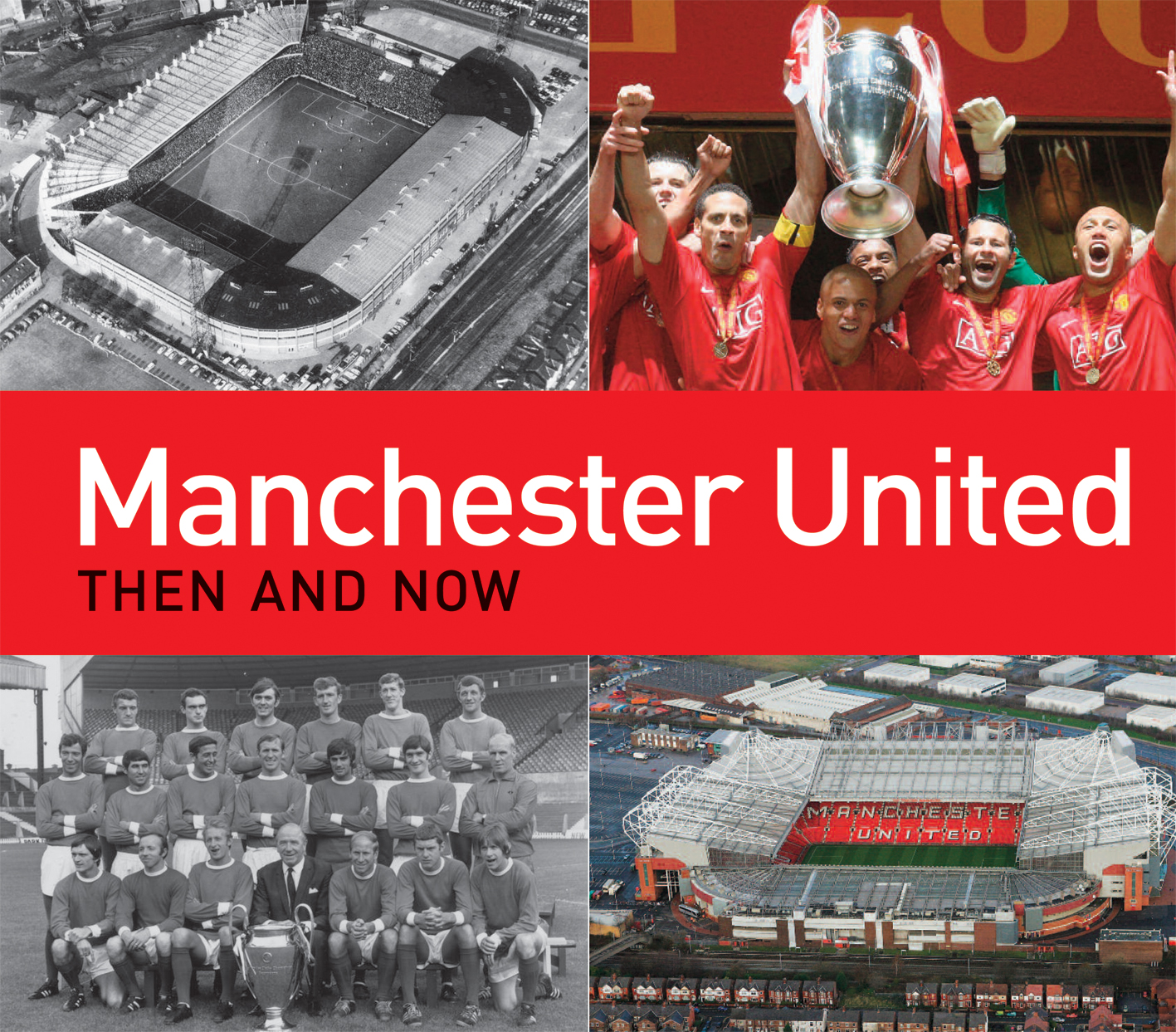 Manchester United Then and Now