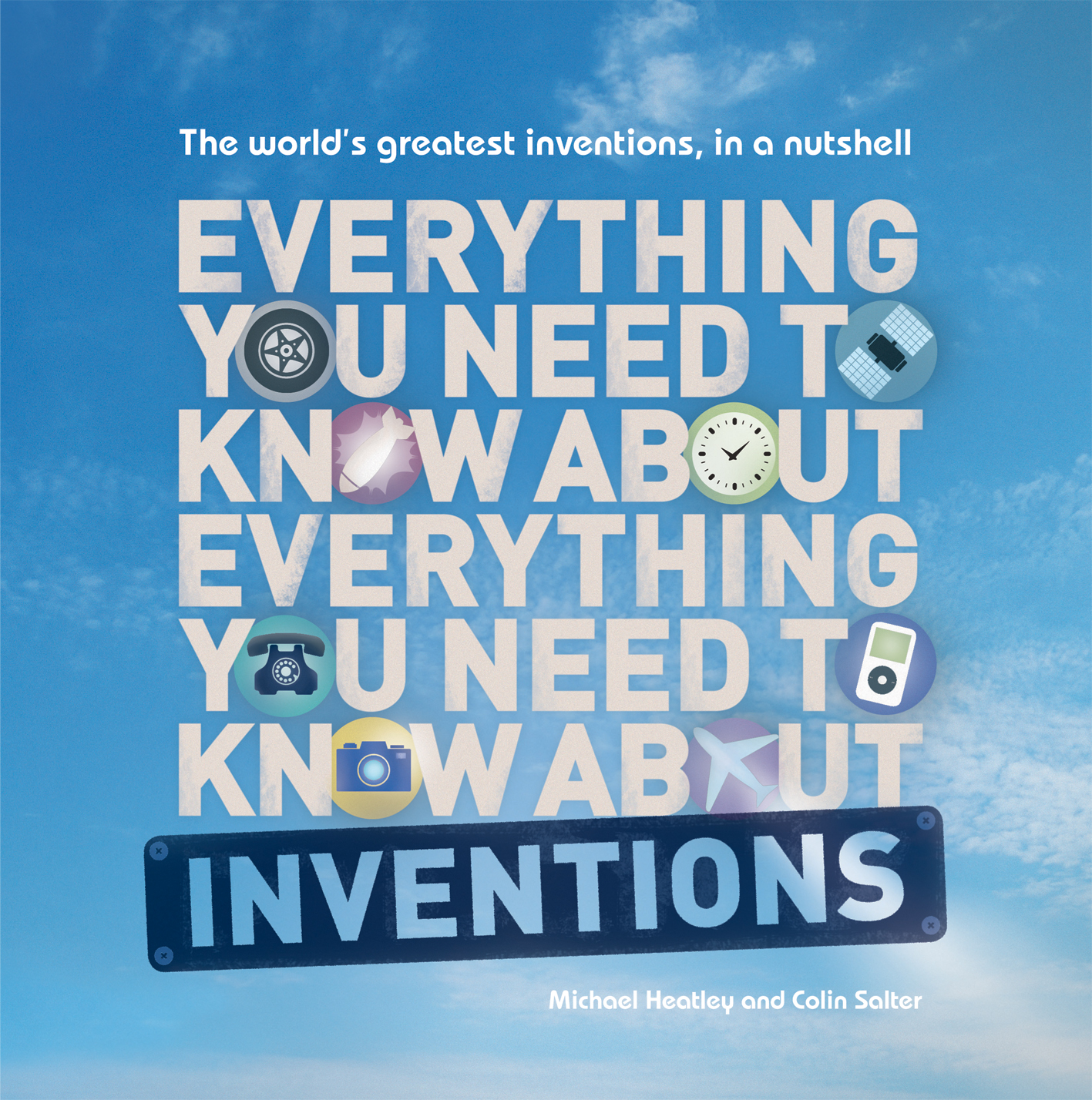 Everything You Need to Know About – Inventions 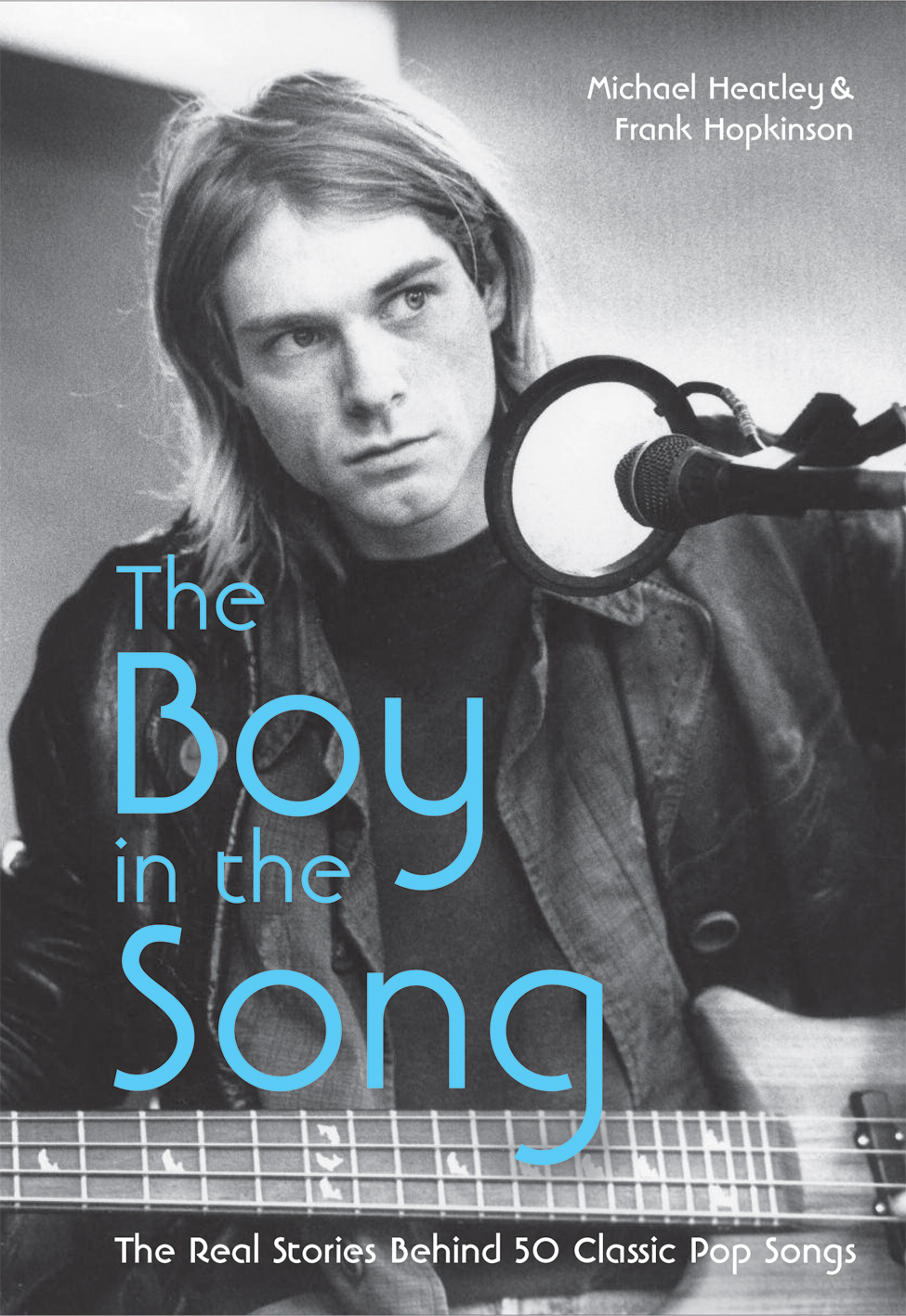 The Boy in the Song

MORE >
Instagram
Tune in to the @honeyandco The Food Talks Podcast

Out today! 'Making Pots' by @potterstefanandersson

50 Things to Do by the Sea – Free online book la