Mike Robinson is the chef and co-presenter of the enormously successful primetime TV series Countrywise and Countrywise Kitchen. Now in its third series, with 8 x 1 hour episodes scheduled for ITV1 8pm tuesdays in April and May, Countrywise regularly attracts 4.5 million viewers per episode. Countrywise Kitchen was launched in 2010 to similar viewing figures, and a new series of 6 episodes has been commissioned for primetime ITV1 in May/June 2011. Mike is also a gamekeeper, and manages four estates in his home county of Berkshire. He runs a cookery school and pub, The Pot Kiln, and is co-proprietor of the Michelin starred London pub The Harwood Arms. 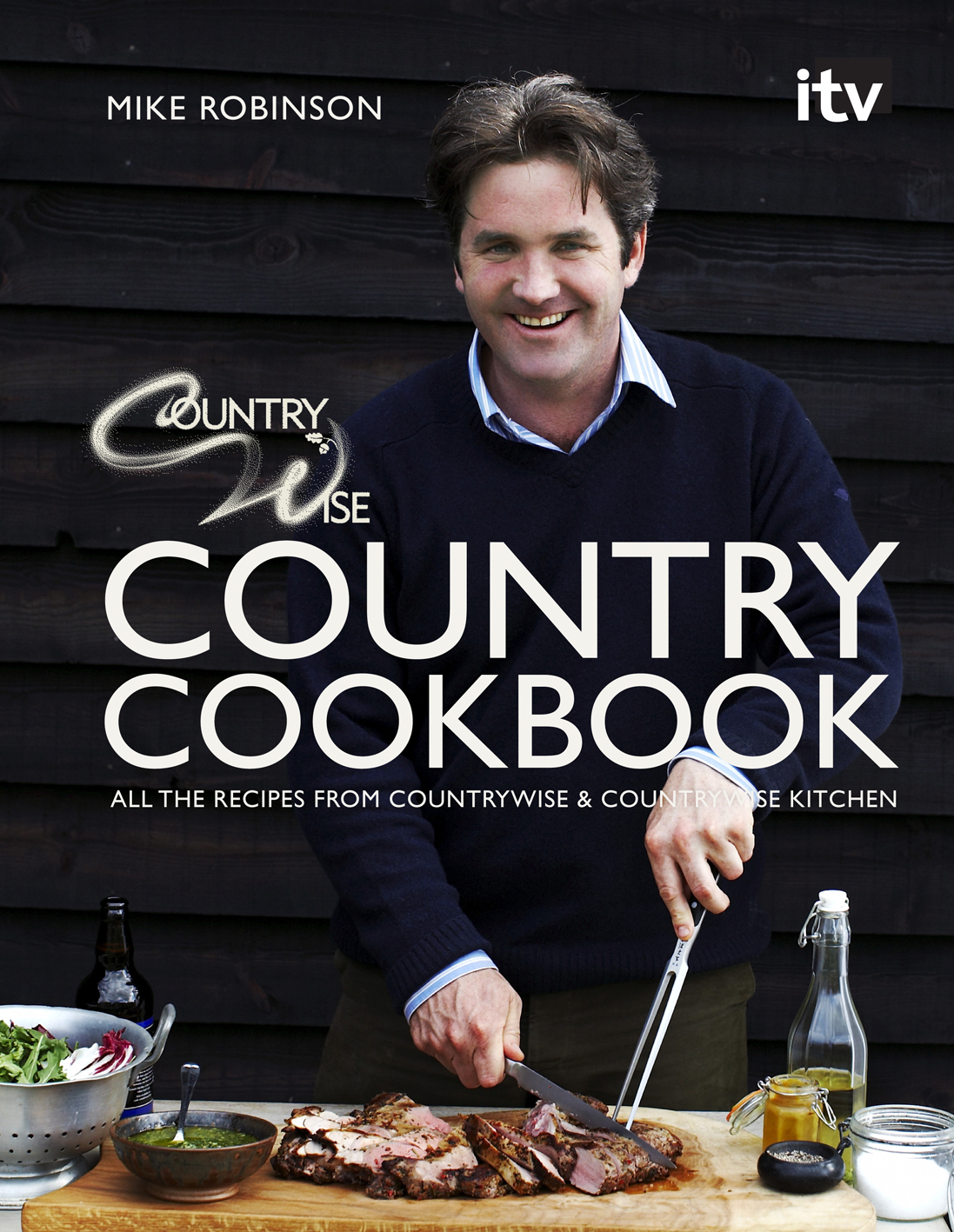