Miranda York began her career as a food, travel and culture journalist, writing for publications such as the Financial Times, Vogue, How To Spend It and Harper’s Bazaar before founding At The Table, a creative platform that explores and celebrates food culture. She has since curated over 100 events, published an independent food magazine, recorded a podcast series, produced short films and launched an artisan food market in London. She also co-founded the creative agency and publisher Twelve Noon. Miranda was named one of Code’s 100 Most Influential Women in Food and has been shortlisted for both the Jane Grigson Trust Award and the Fortnum & Mason Food & Drink Awards. 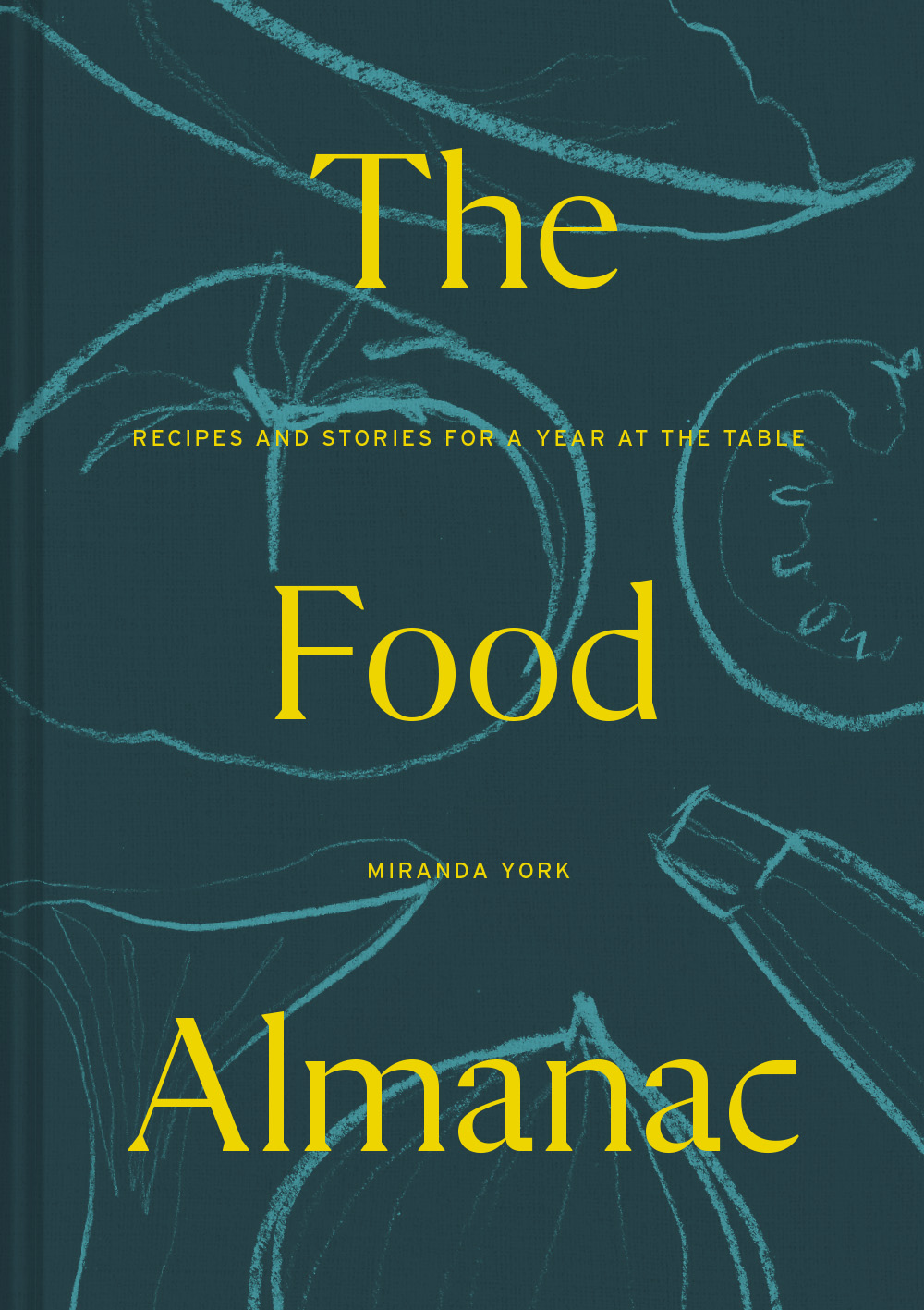