MOB Kitchen is the multimedia platform created by Ben Lebus, author of the bestselling books MOB Kitchen and MOB Veggie. After spending years watching students browse tirelessly through food porn videos desperate for something to eat other than pesto-pasta, Ben decided to launch MOB Kitchen, with delicious recipes that fed 4 people for under £10. MOB Kitchen became an immediate success and, since 2016, it has grown both as a team and as a platform. With an Instagram following of over 250k and two bestselling cookbooks MOB Kitchen is the go-to resource for students and young professionals looking for incredible food on a budget. 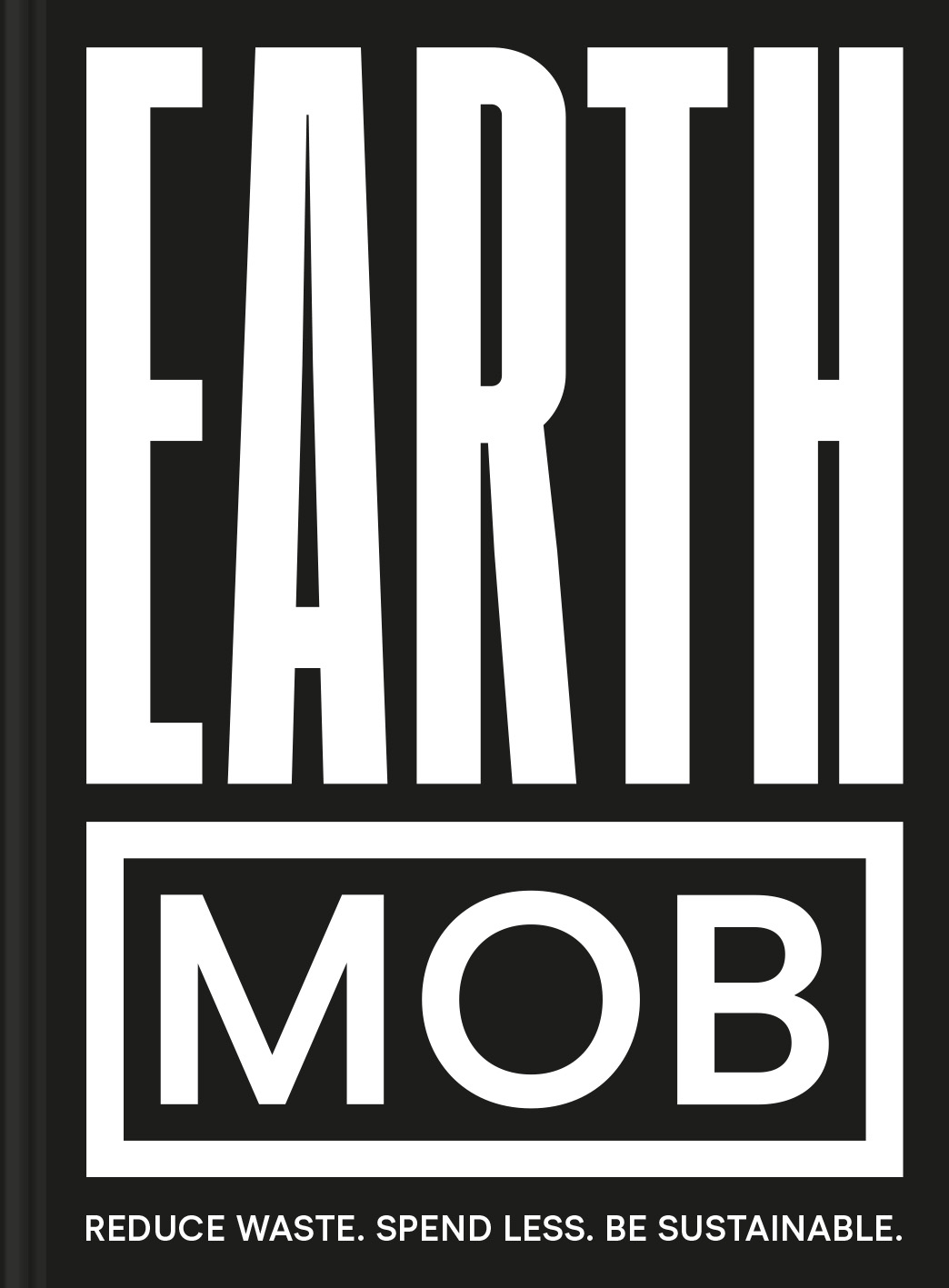