Nicholas Clayton trained to be a professional Butler over twenty years ago in London. Nicholas is a highly experienced and very well respected Freelance Professional Butler and works with leading directors and personalities from industry, finance, television, film and sport in locations all over the world. During 2015 appeared in the Wall to Wall Television Production of ‘Time Crashers’ for Channel 4, playing the part of the Edwardian Butler. 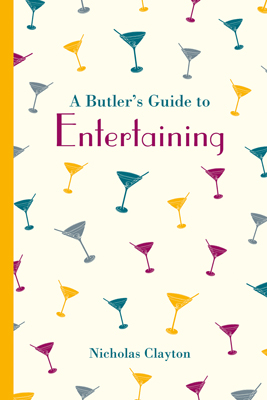 A Butler’s Guide to Entertaining 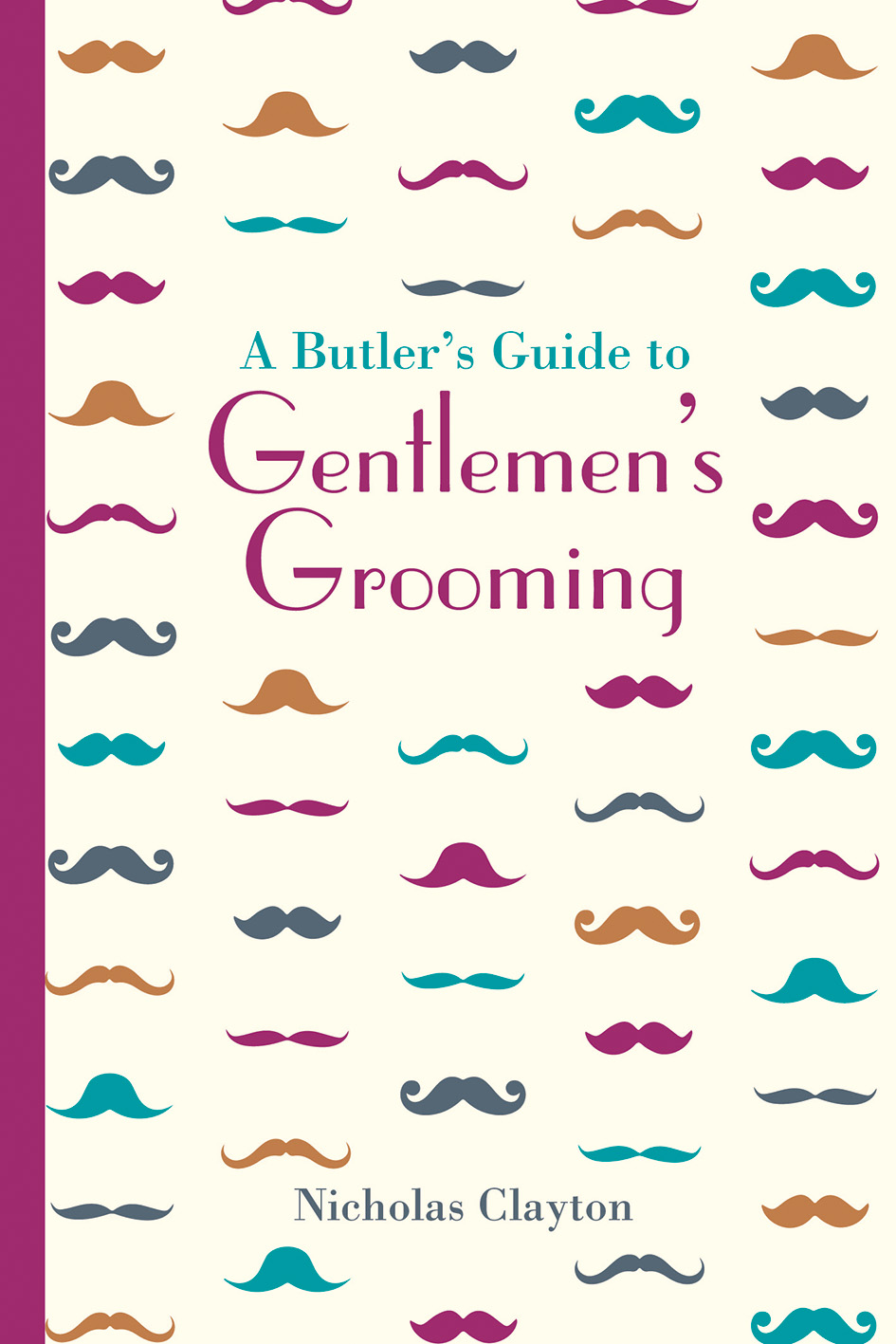 A Butler’s Guide to Gentlemen’s Grooming 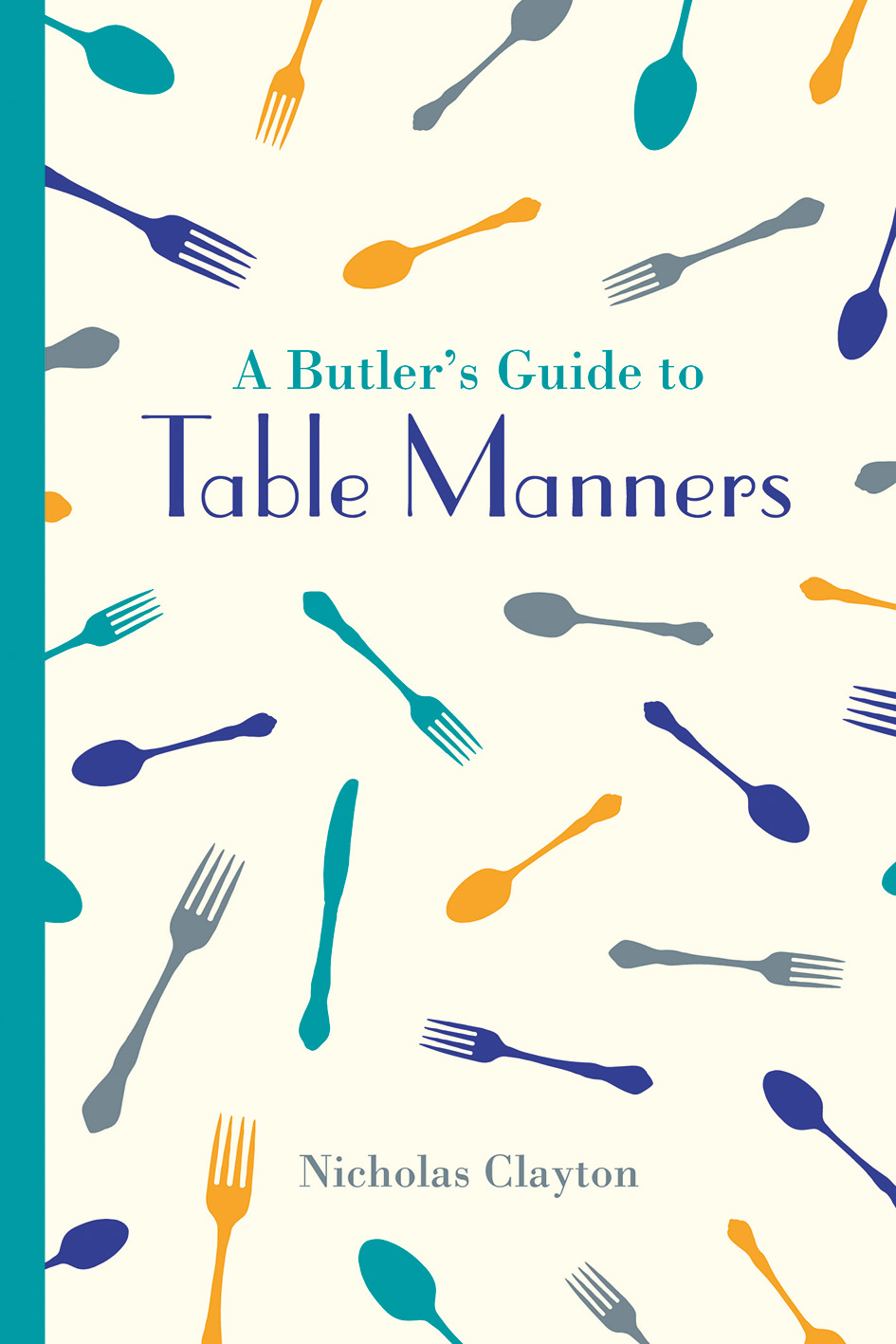 A Butler’s Guide to Table Manners