Paul Keres (1916 – 1975) was an Estonian chess grandmaster and chess writer. He was among the world’s top players from the mid-1930s to the mid-1960s and runner-up in the Candidates’ Tournament on four consecutive occasions. Many chess historians consider Keres one of the greatest players in history, and the strongest player never to become world champion. 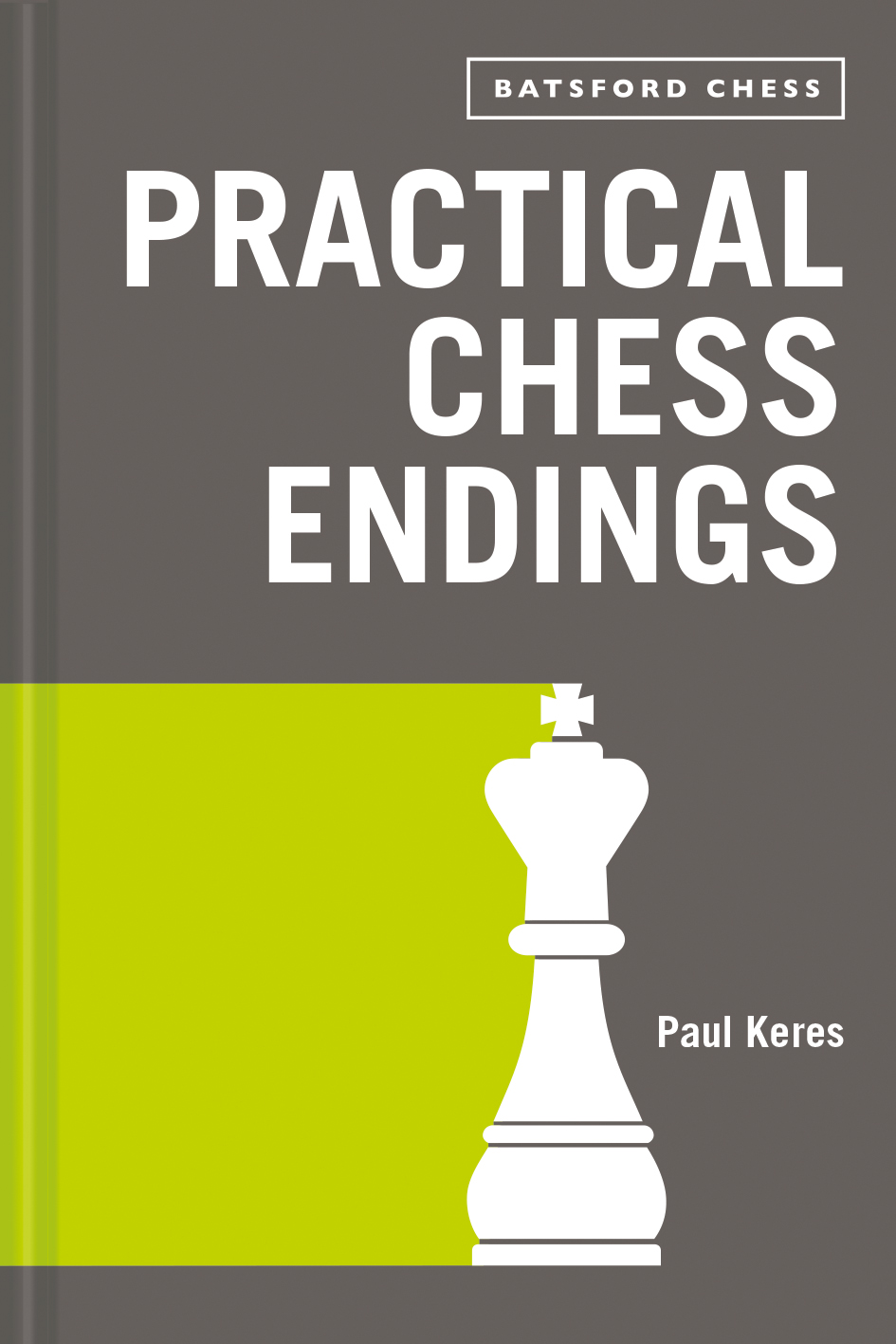 MORE >
SEE ALL FEATURES >
Instagram
Sooo excited about this one!! The new @honeyandco