Paul Sinha is an award-winning British stand-up comedian who is best known for his appearances on ITV’s hugely popular game show The Chase, where he known as ‘Sinnerman’ and famous for his sardonic wit. He also appears regularly on Radio 4 – his ‘Paul Sinha’s British Citizenship Test’ show aired in 2013, and he has appeared on the Now Show and Loose Ends. He is currently working on a new radio series about the history of the world. A professionally qualified GP, he lives in London, and was ranked 31st in the World Quizzing Championships in 2014. 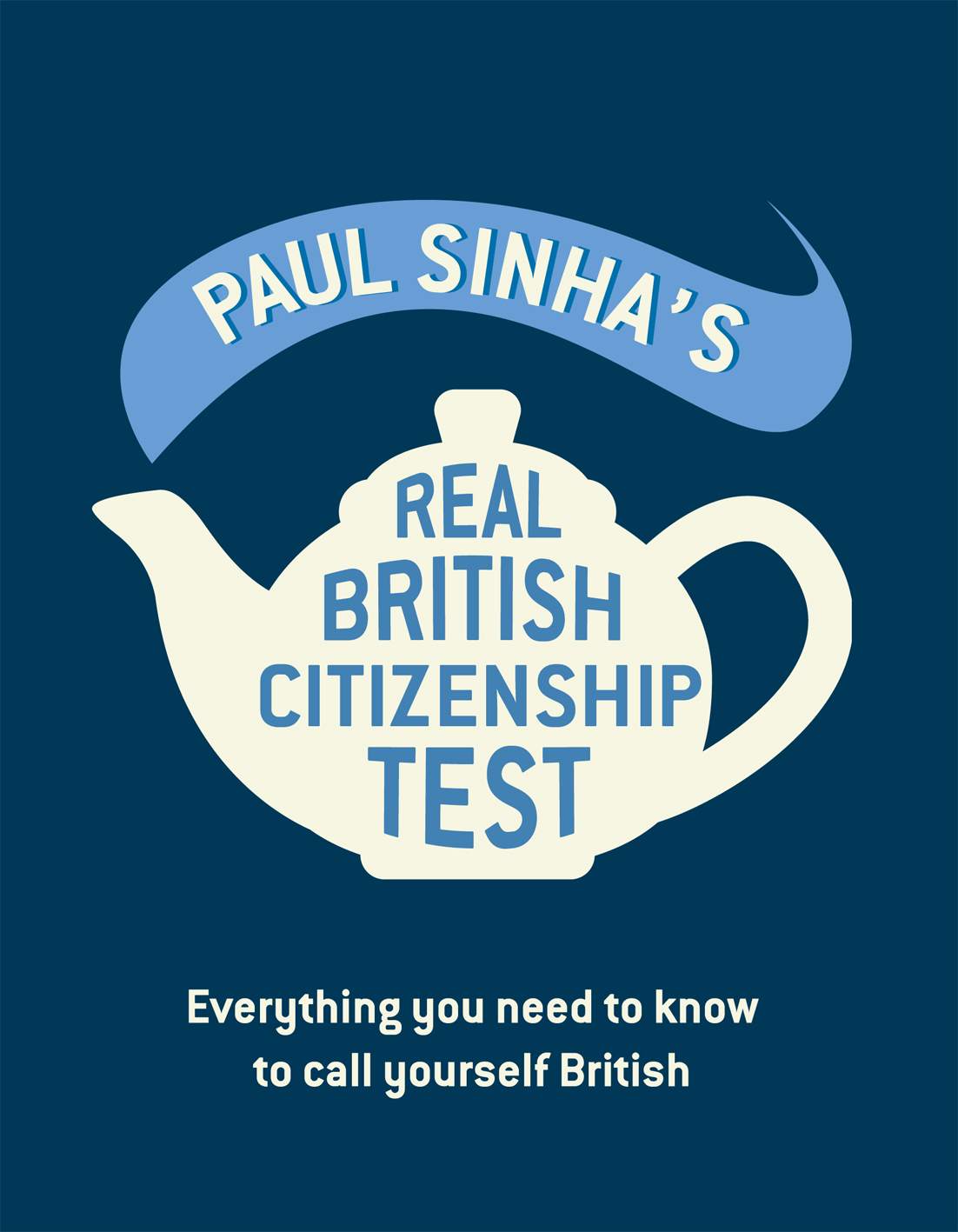