Sir Paul Smith is an internationally renowned fashion designer. The Paul Smith fashion company has flagship stores in London, Paris, New York, Milan and Tokyo, with a total of over 200 stores worldwide. It has a presence in over 70 countries.

Sir Paul Smith has collaborated with a number of well-known brands including Manchester United Football Team, Anglepoise, Land Rover, New Balance and Penguin Classics. This is his first children’s book. 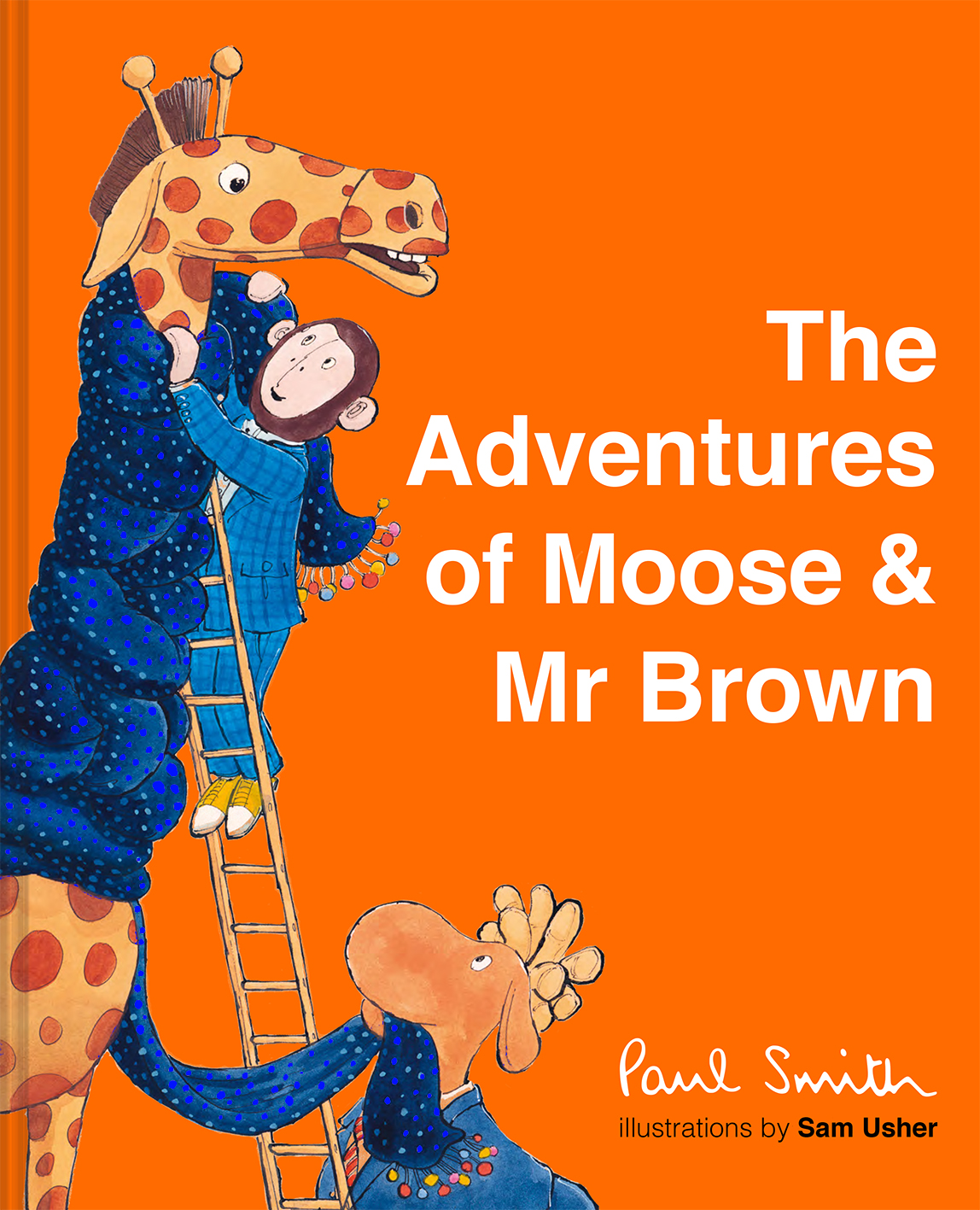 The Adventures of Moose & Mr Brown 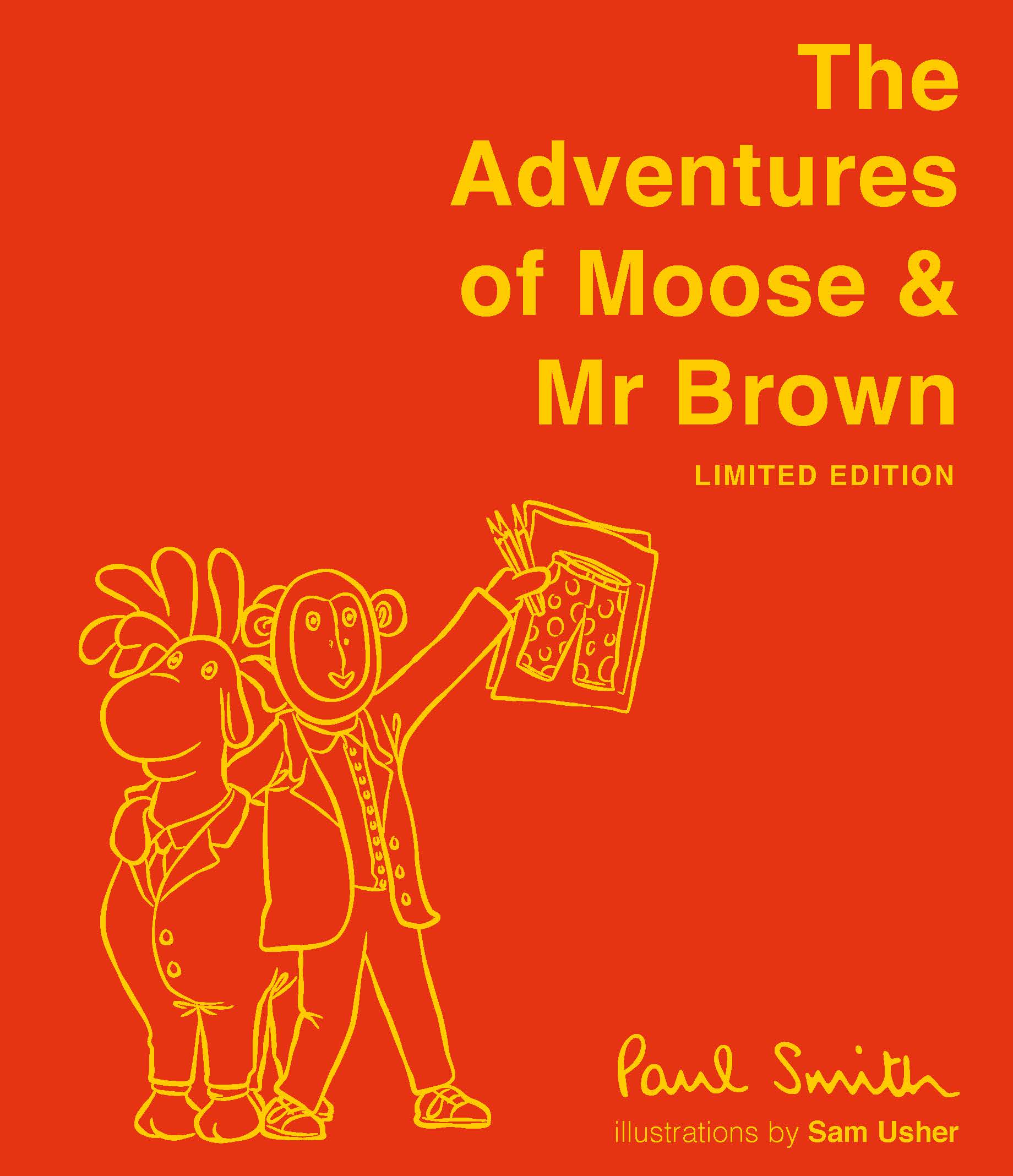