Peter Rice (1935–1992) was perhaps the most influential structural engineer of the 20th Century. Among the hundreds of buildings he worked on, his most notable masterpieces include the Sydney Opera House, the Pompidou Centre, the Menil Collection and Lloyd’s of London. A director of Ove Arup and Partners and a partner in Paris-based RFR, in 1992 Peter Rice was awarded the RIBA Gold Medal for Architecture. 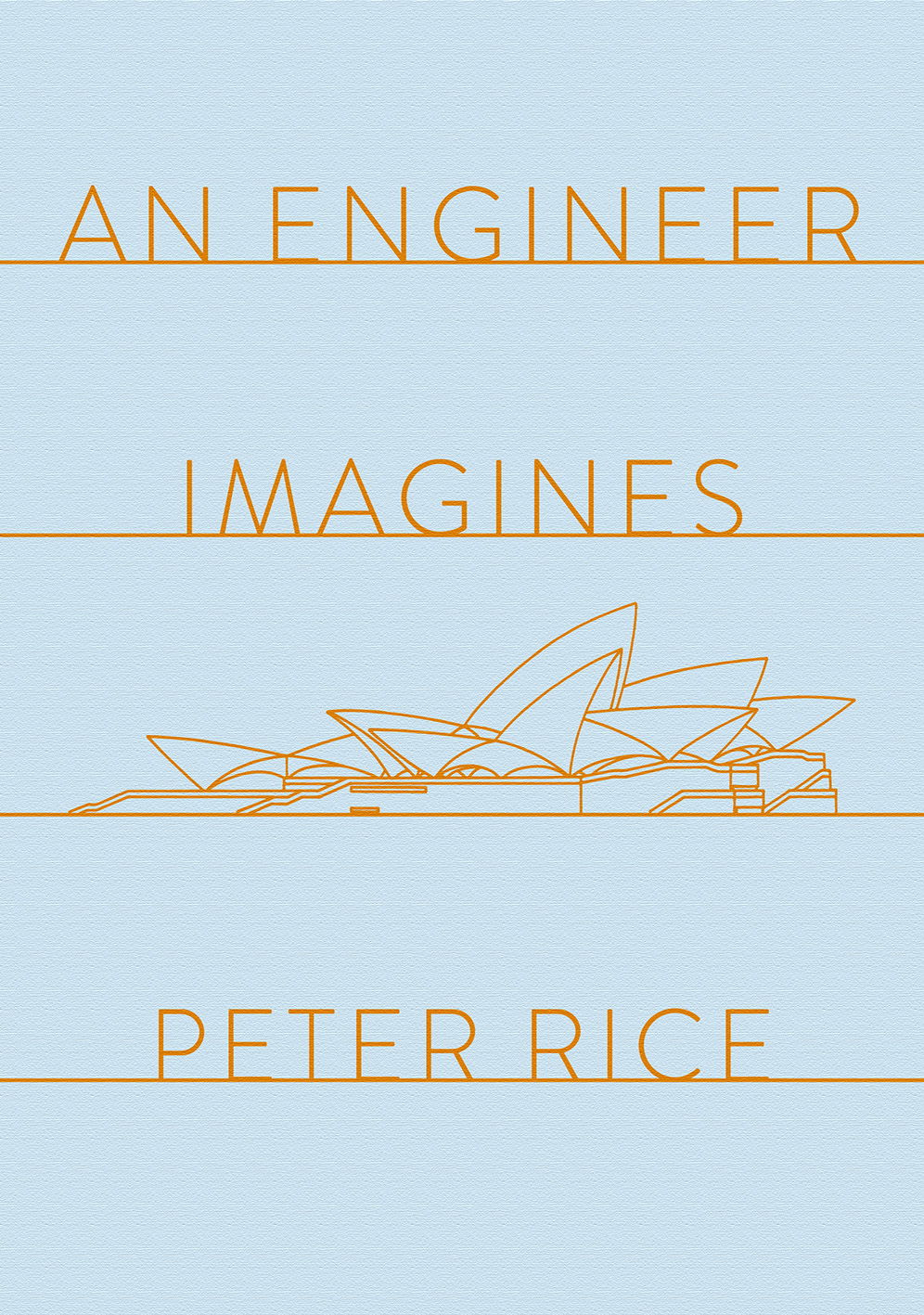