Pinny is a documentary filmmaker living in East London. The Very Hopeless Sheepdog was inspired by her short documentary, ‘Peter and Ben’, which told the story of an unusual friendship between a man and a sheep. The film won her several international awards including FourDocs Best Documentary and the Shooting People Werner Herzog Competition. Her other films ‘Mr and Mrs Smith’, ‘Who Do You Think You Were?’, ‘Hearing a Smile, Seeing a Song’ and ‘Bravo!’ have been broadcast on Channel 4 and the BBC, and at the end of 2010 she was featured in the Observer as one of a crop of daring and innovative young directors working today. She is married to actor Sam Crane, has two young children and lives in Hackney. 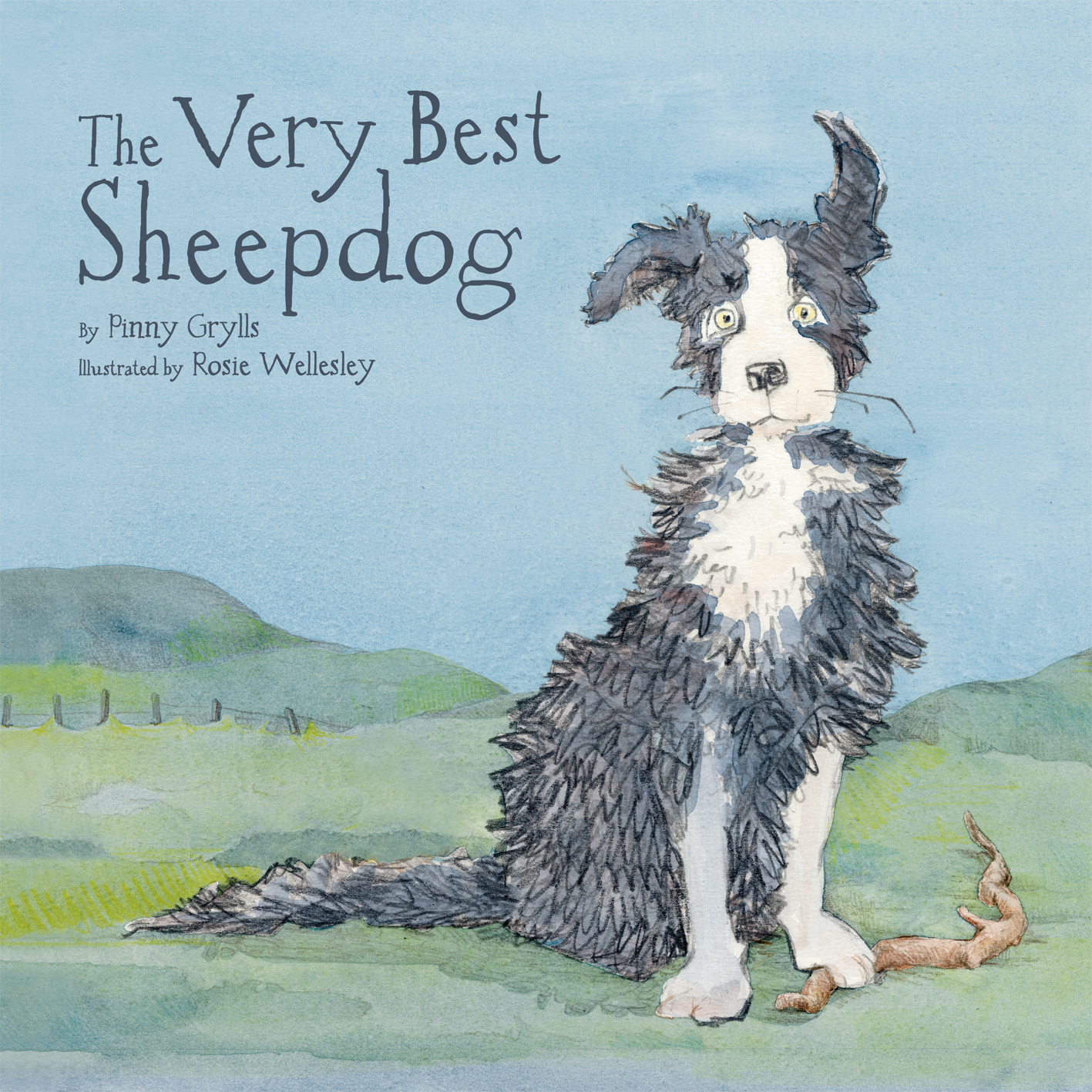