Ren Behan is a British food writer of Polish descent, who is constantly inspired by both her heritage and the fast-changing food landscape in Poland. Her writing and recipes are an exciting fusion of both traditional and modern Eastern European cuisine. As an ex-lawyer who’s swapped the courtroom for the kitchen, Ren is now a mother of three and writes for a number of prominent online publications such as JamieOliver.com, GreatBritishChefs.com and her own highly popular blog RenBehan.com. She is a member of The Guild of Food Writers, holds a Diploma in Food Journalism and a Certificate in Food Styling. Her Polish recipes have been featured in leading mainstream publications such as delicious. Magazine and BBC Good Food, and she has been a judge at The Guild of Food Writers Awards. Whenever time allows, Ren runs pop-up events that showcase the delicious flavours of Polish food. This is her debut cook book. 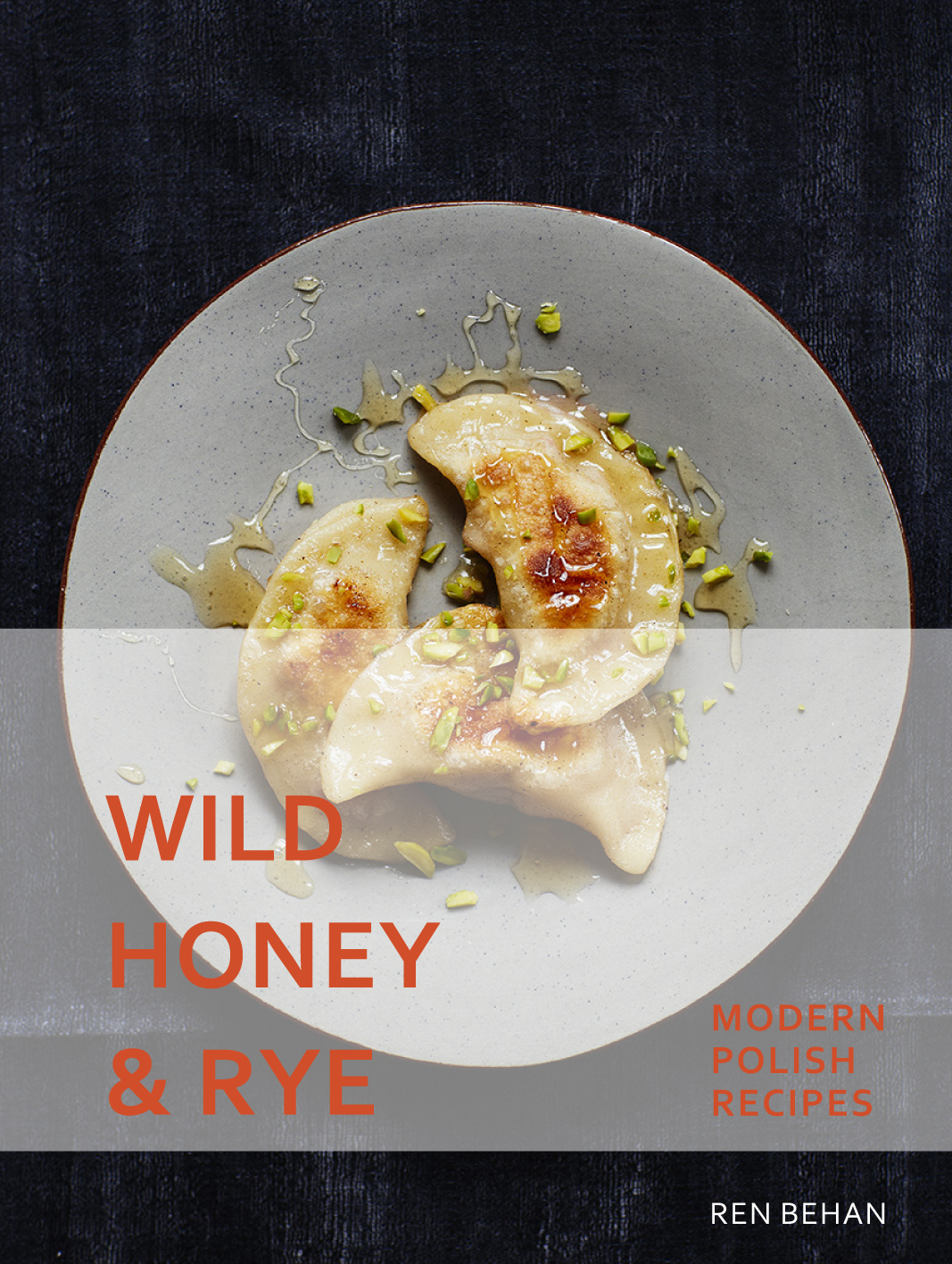 Ren Behan will be at this year’s River Cottage Food Festival, showcasing recipes from her debut book[…]

In this refreshing approach to Polish cuisine, food writer and blogger Ren Behan takes us on a journ[…]

Polish potato pancakes are like latkes, in that they are made with potatoes, grated onion and egg,th[…]