Richard, Earl of Bradford is an experienced restaurateur. Porters opened in 1979, and has been putting traditional British dishes back on the menu for thirty years. The restaurant has enjoyed critical acclaim and aims to sustain the values of honest pricing and high-quality food. Lord Bradford is a member of the Guild of Food Writers and is a former President of the Master Chefs of Great Britain. 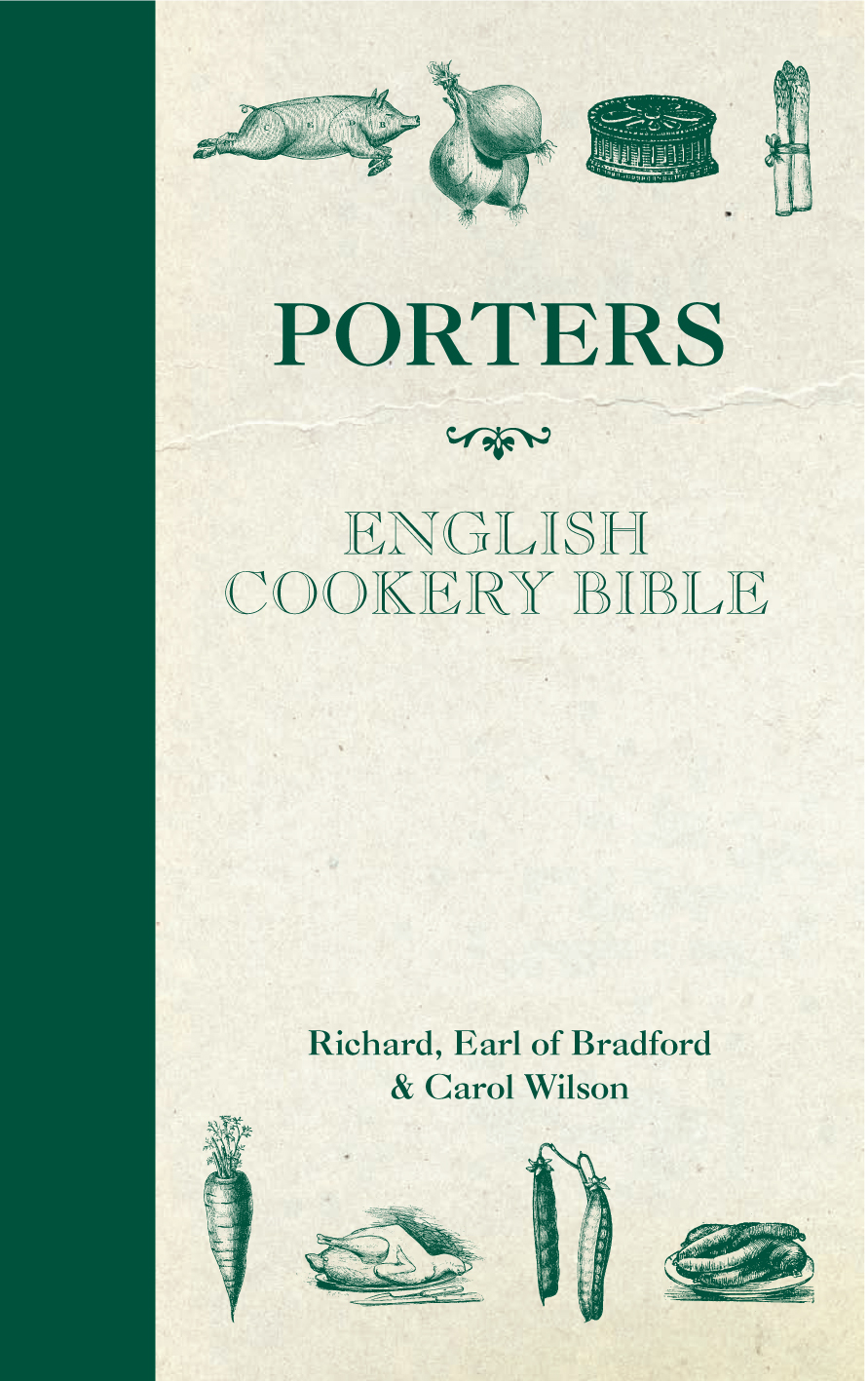