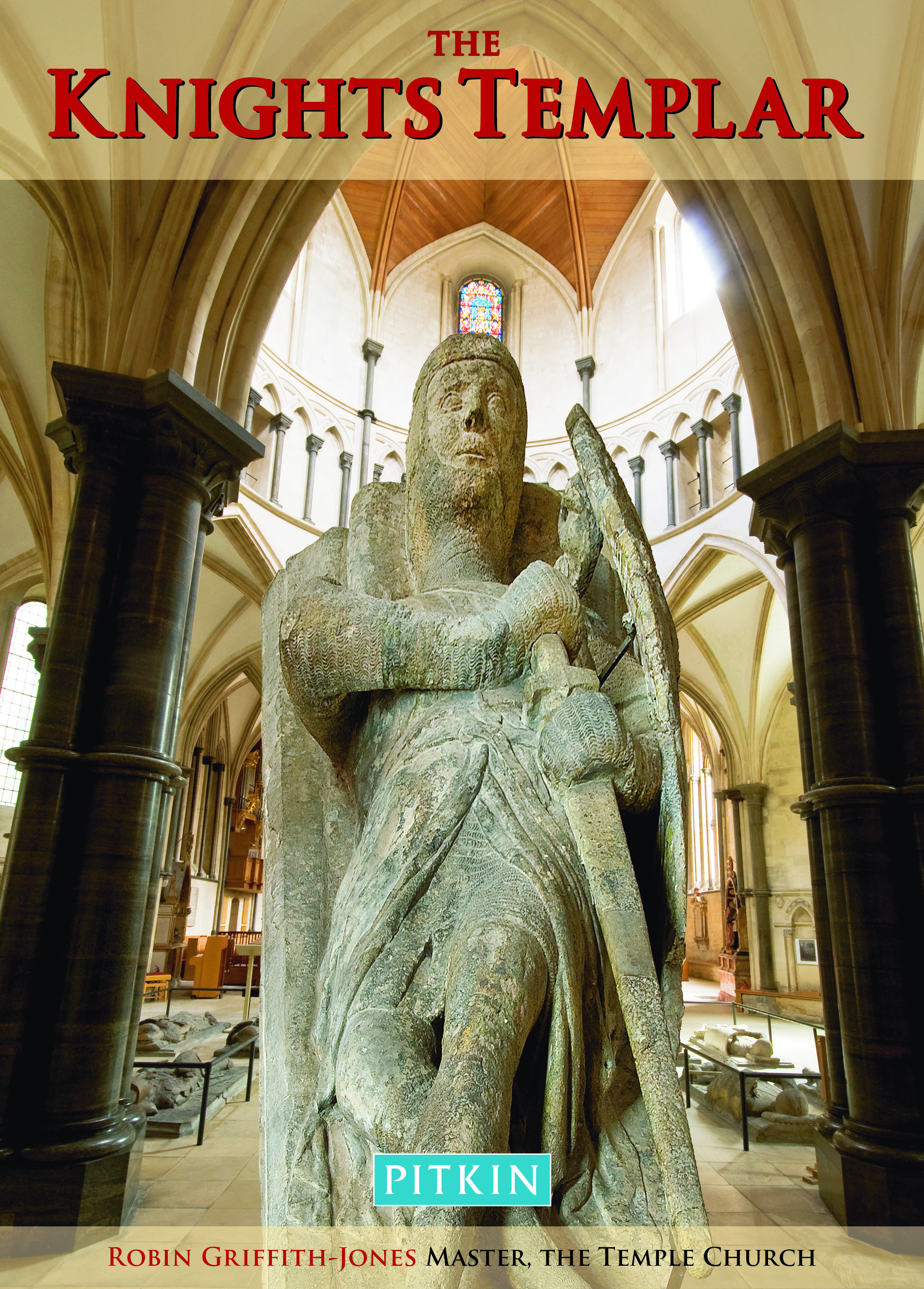 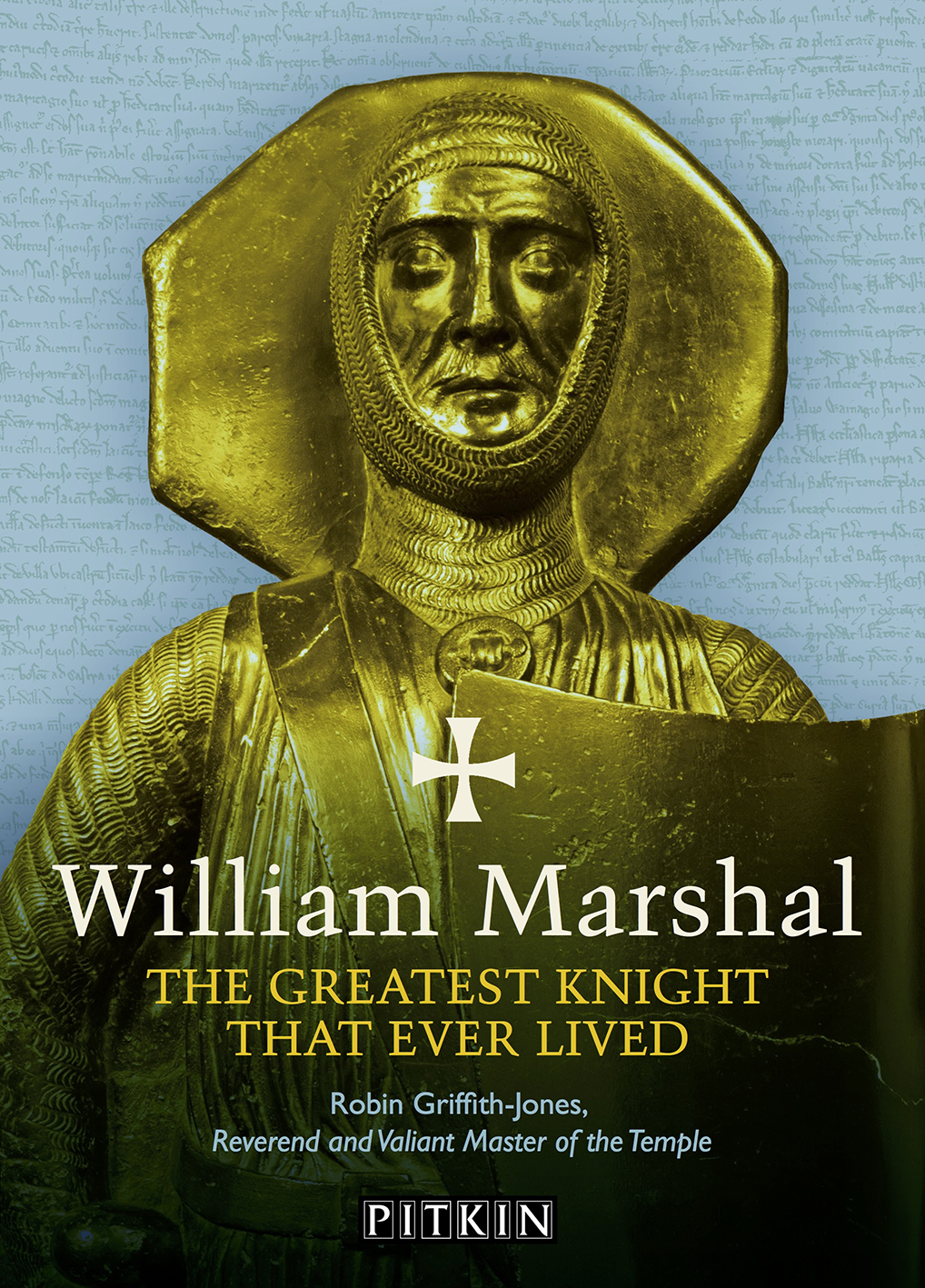 MORE >
Instagram
Podcast No.3! This time with the wonderful @foodg