Roger Protz is a beer writer with an international following. He has written more than 20 bestselling books and writes for many magazines including All About Beer in the United States and Beer & Brewer in Australia. He stages talks and beer tastings and judges around the world, including Friends of the Smithsonian in Washington DC and the World Beer Festival in Durham, North Carolina. His many awards include lifetime achievement awards from the British Guild of Beer Writers and the Society of Independent Brewers. His website is www.protzonbeer.co.uk 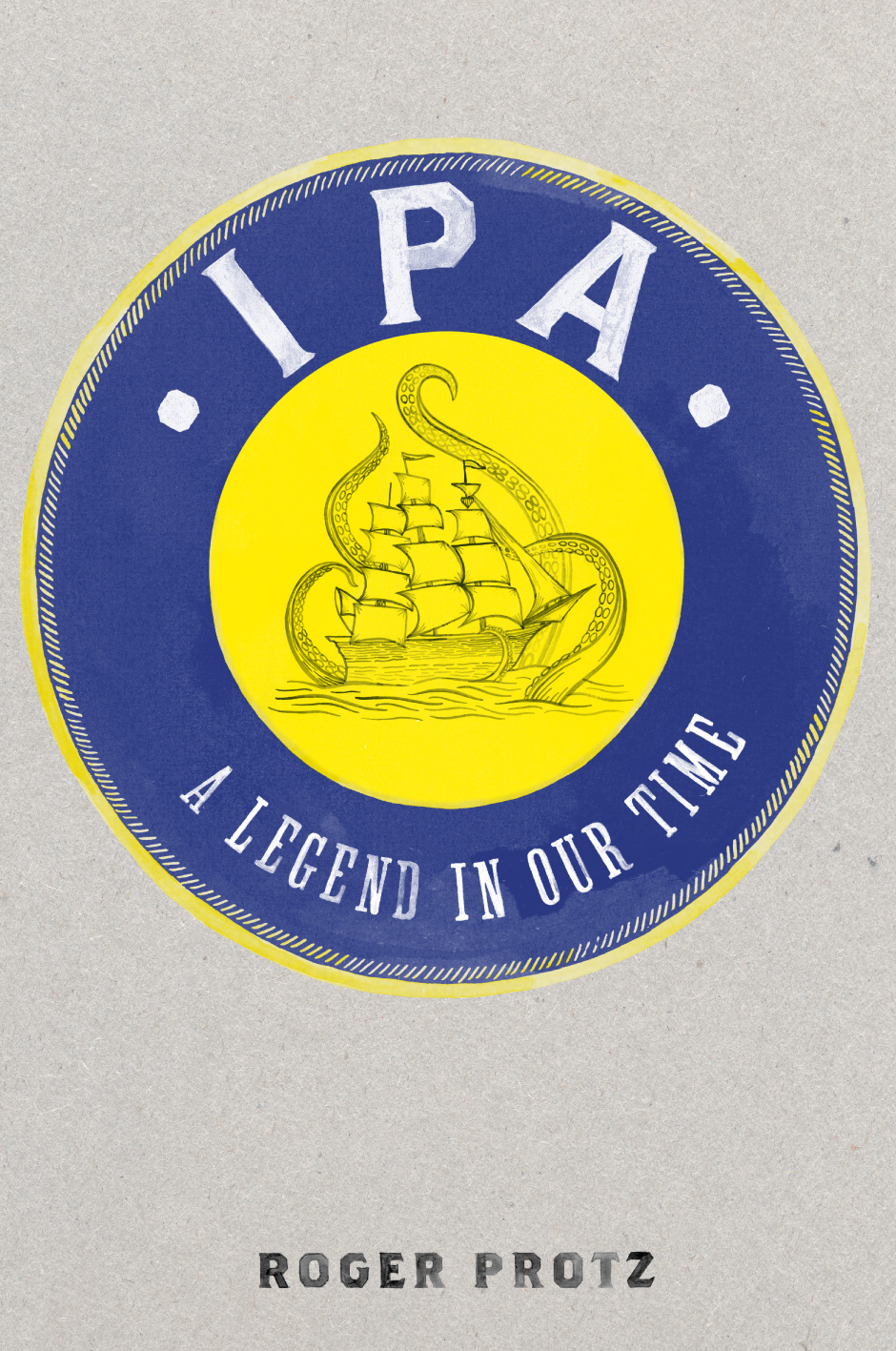 Roger Protz is a leading international beer writer. He edits the CAMRA Good Beer Guide and has writt[…]