Born and raised in Israel on a kibbutz, Ronen became obsessed with hummus as a teenager. Exploring different hummus places in Tel Aviv to taste and discuss which hummus was the best, hummus for Ronen is a reminder of groups coming together to eat and indulge in one of the world’s cheapest and most versatile ingredients. With his friend Christian Mouysset they opened their own hummus business to bring the hummus to the high street. 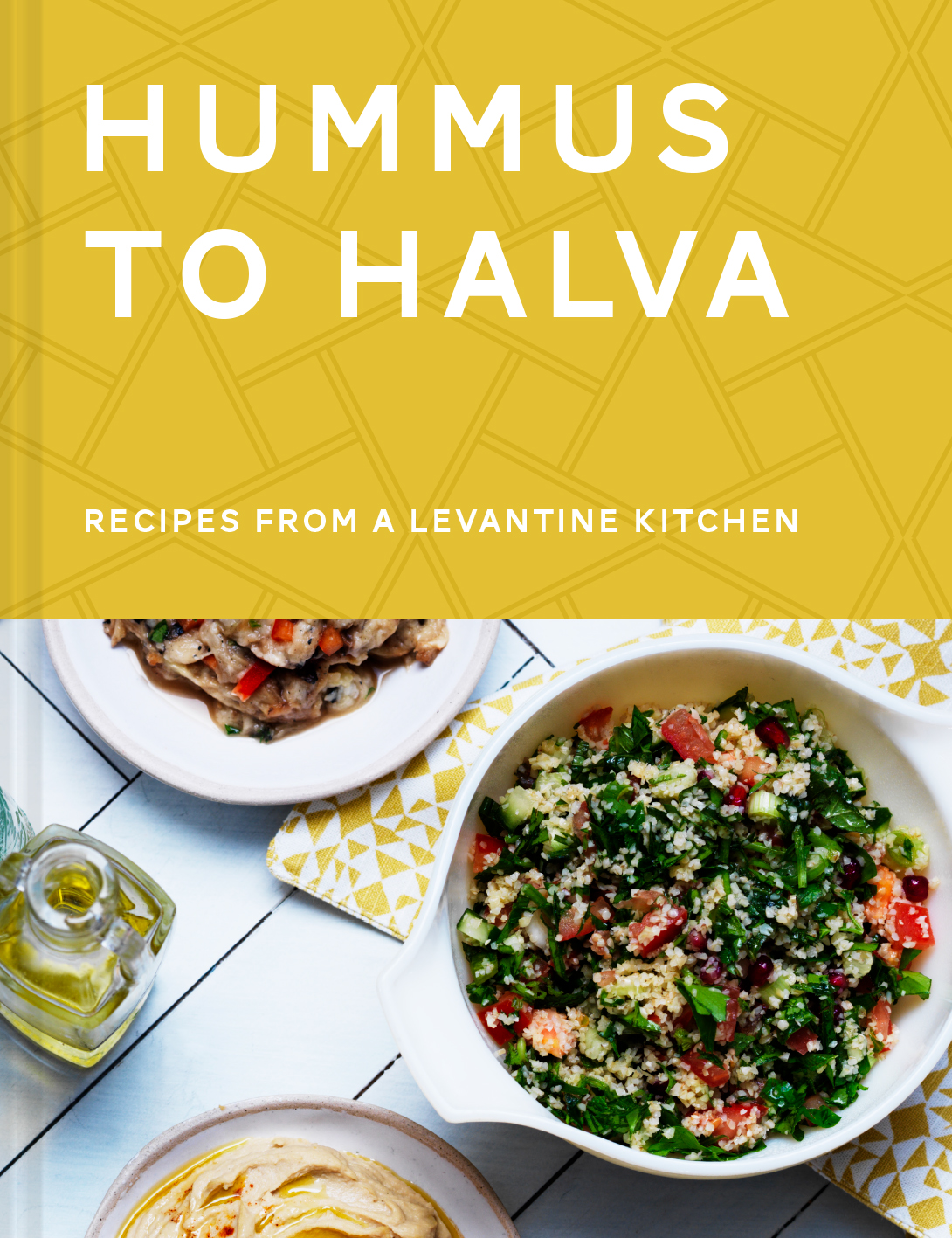 “One of our favourite people of the last couple