Rosamond Richardson was an author, journalist, essayist. She was a regular columnist for Bird Watching magazine where she wrote the monthly ‘Reflections’ page. She also appeared in The Countryman magazine, where her feature on wild flowers ‘Natural Histories’ was followed in 2015 by a series on ‘Walking with Wild Flowers.’ Her ‘Flora Britannica’ column appeared as a weekly feature in Country Life. 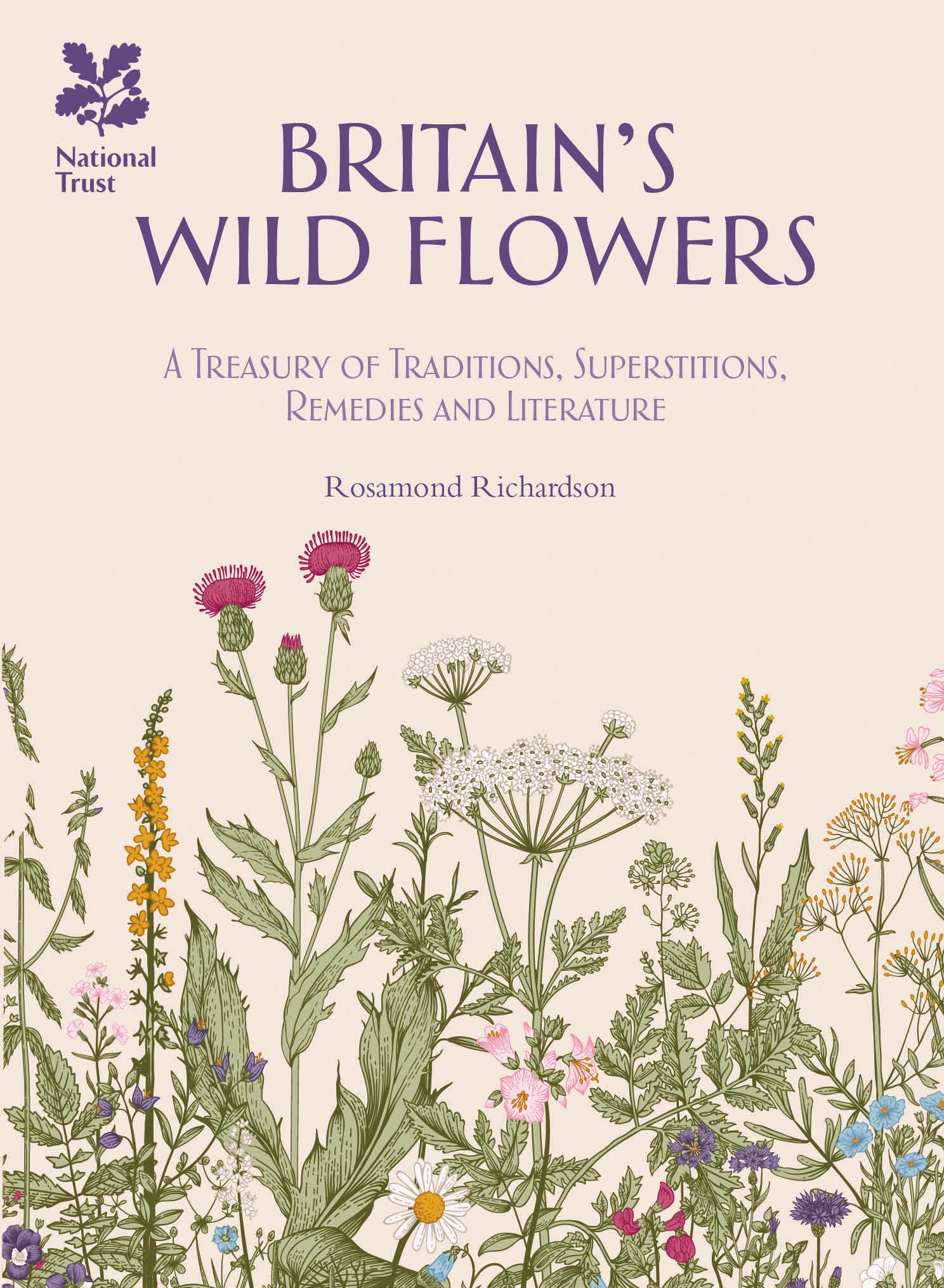