Stephen Croad was born in Bridgwater, Somerset, in 1946 and was educated at the local grammar school. After reading the History of European Art at the Courtauld Institute of Art, he joined the staff of the National Monuments Record in 1968. He became Head of the architectural record in 1981, retired in 1996 and was appointed MBE in the following year. He is the author of London’s Bridges (1983) and has been a member of the committee of the national Inventory of War Memorials at the Imperial War Museum since its inception in 1989. He was elected to the Council of the London Topographical Society in 1996 and elected a Fellow of the Society of Antiquaries in 1990 and of the Royal Geographical Society in 2000. 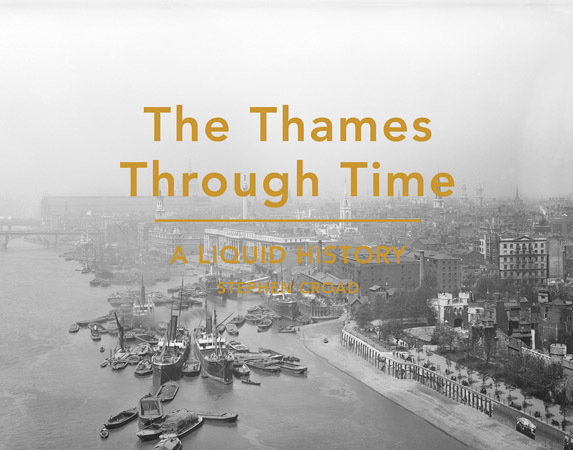 The Thames Through Time

MORE >
Instagram
Always love coming back to @toppingsbath with our

Happy Publication Day to @markhooper for this abso