Internationally recognized, Stuart Hillard has built a fantastic reputation as one of the UK’s leading quilt designers, teachers and home décor experts with over twenty five years experience and more than 100 published patterns to his name. Stuart is a monthly columnist with Sew magazine and British Patchwork and Quilting among others. Known as the maverick star of the first series of BBC2’s The Great British Sewing Bee, alongside Tilly Walnes and Lauren Guthrie, his approach is fun, fresh, inclusive and achievable. He also makes often television appearances, including being a guest judge on Channel 4’s primetime Kirstie’s Handmade Christmas, and a regular presenter on craft television in the UK and USA. He has represented global companies including Accuquilt, Bernina, HandiQuilter and Gütermann at trade and consumer craft shows globally. 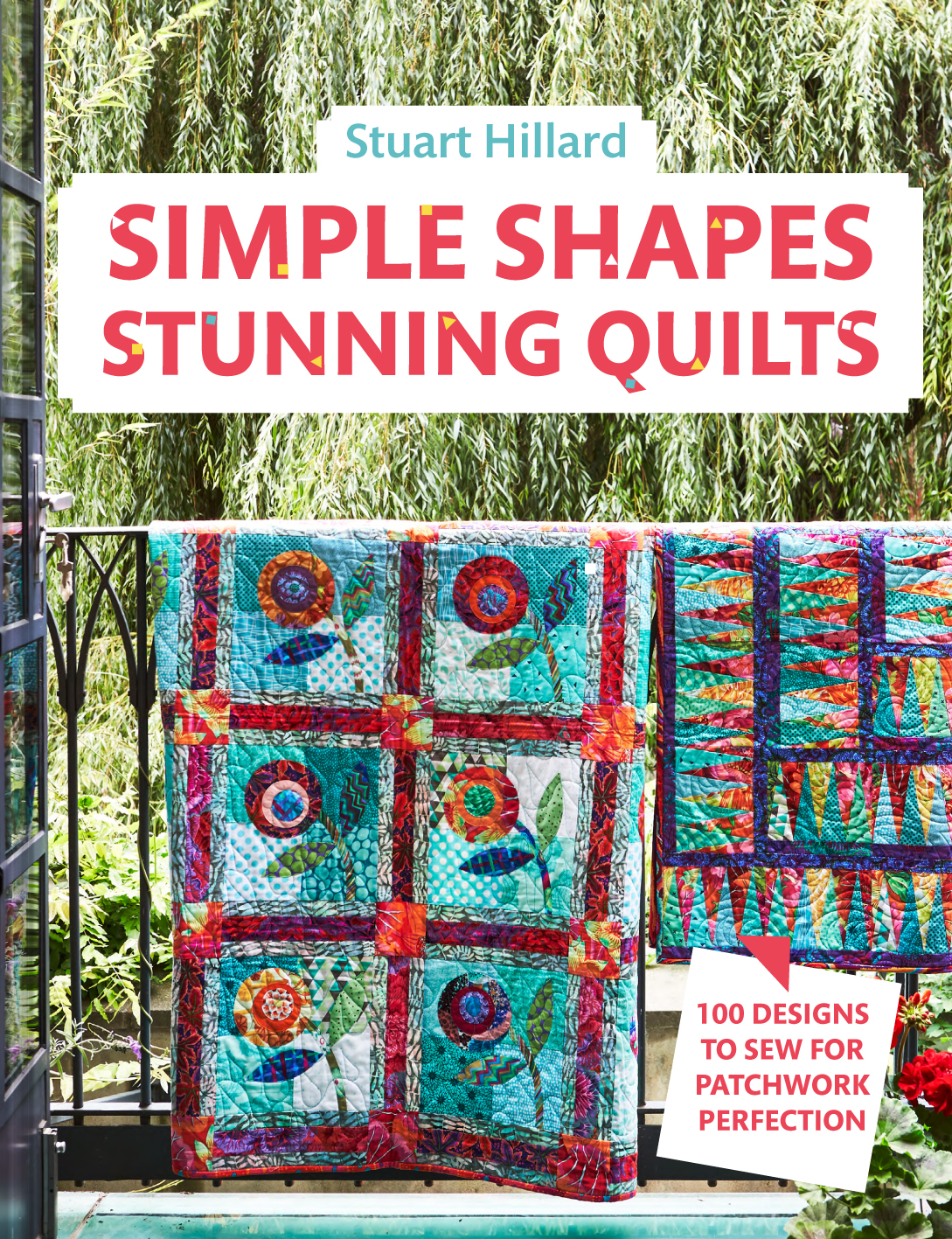 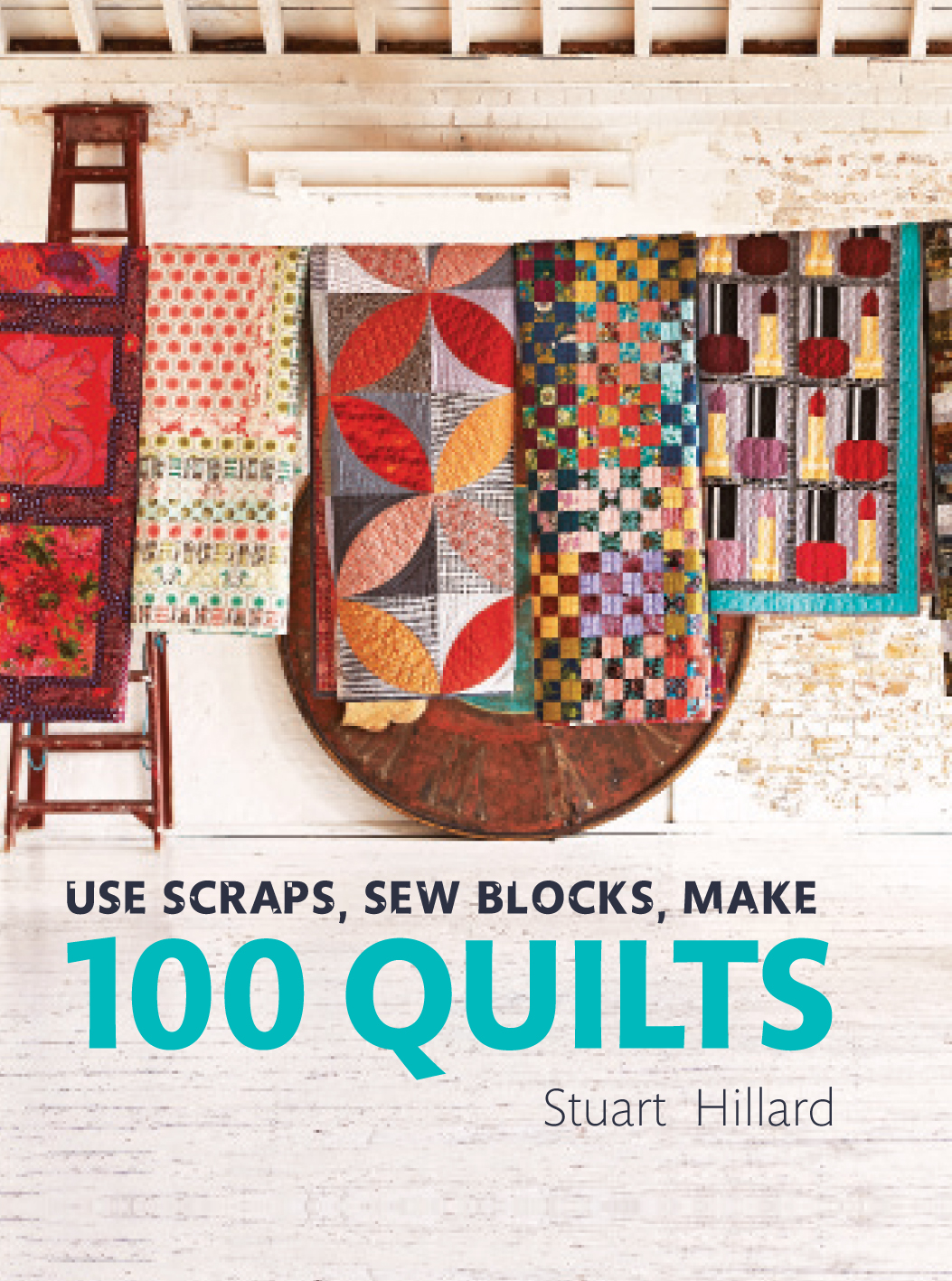 Stuart Hillard and Betty Etiquette at The Handmade Fair

The Handmade Fair is coming to Ragley Hall in Warwickshire 11th–13th May. It’s a great day out with[…]

Stuart Hillard will be signing copies of his new book Use Scraps, Sew Blocks, Make 100 Quilts at the[…]