Tom Parker Bowles is an award-winning food writer. He writes a weekly column for the Mail on Sunday and is Food Editor for Esquire. His first cookbook, Let’s Eat, was published to critical acclaim in 2012, and he is also author of Full English (2009), which won The Guild of Food Writers’ Award for Work on British Food, as well as The Year of Eating Dangerously (2007) and E is for Eating – an Alphabet of Greed (2004). He lives in London with his wife and two children. 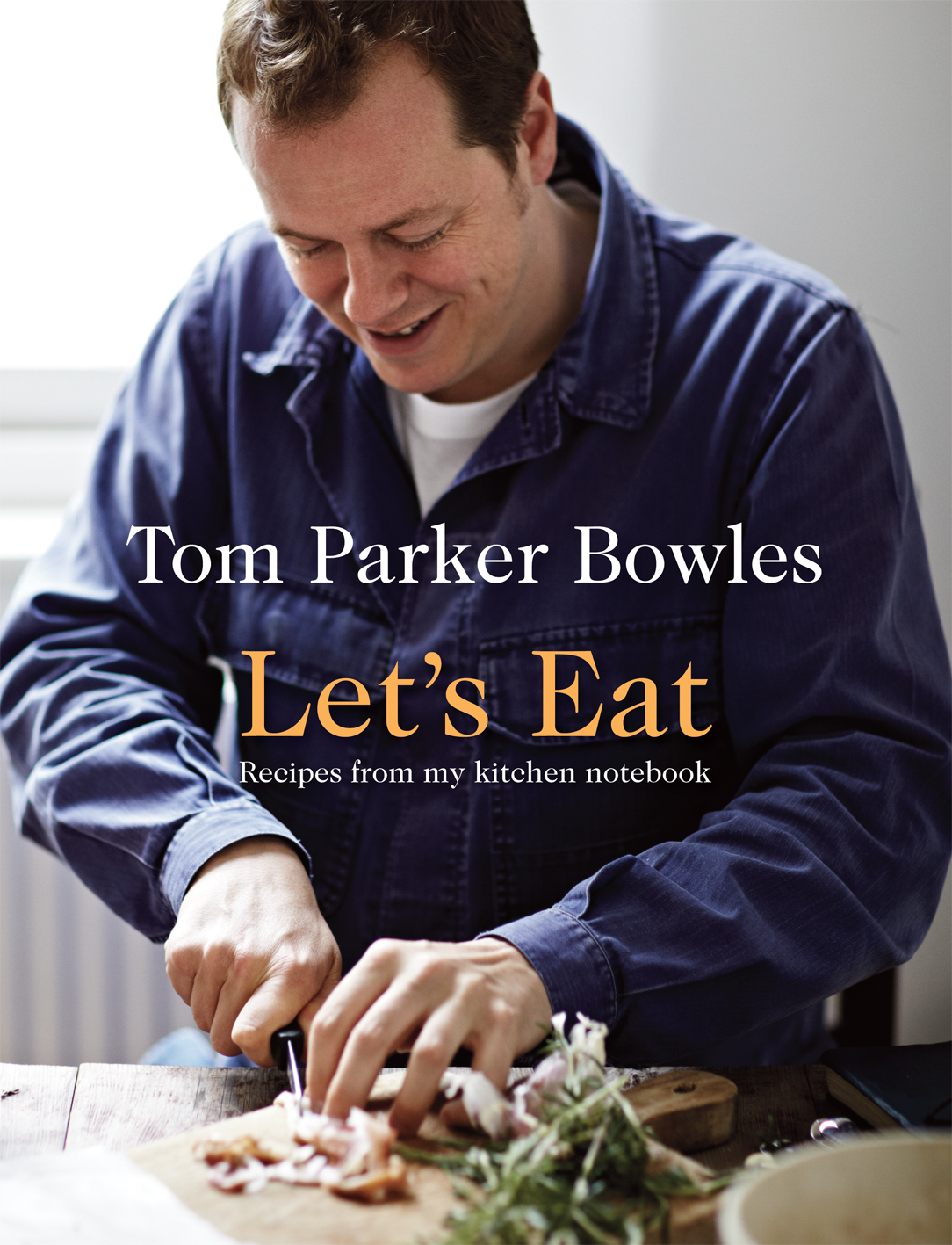 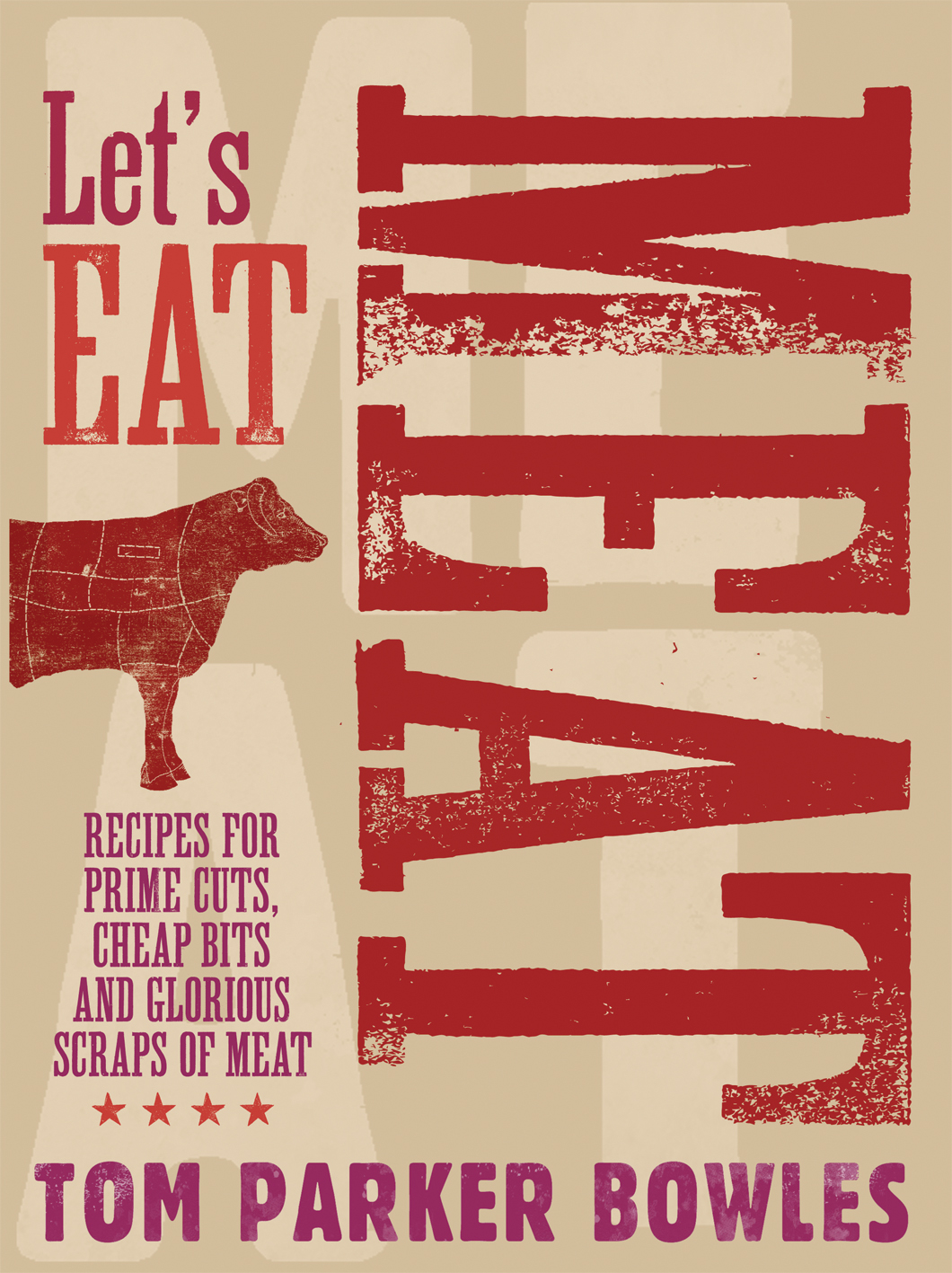 MORE >
Instagram
This little gem from @anita_mangan ‘The Chinese