Tom Peacock has no recollection of his first racecourse visit, when taken in a pushchair to see the 1982 King George VI Chase at Kempton Park, but something must have rubbed off on him. After university he landed a production role for a racing television station. Switching to journalism, he worked for the Press Association for the best part of a decade and most recently was a racing reporter for the Daily Telegraph, covering meetings from as far afield as Australia and Qatar. Tom has twice been nominated as Reporter Of The Year at the Horserace Writers & Photographers Association (HWPA) awards and has appeared as an expert for CNN and talkSPORT. 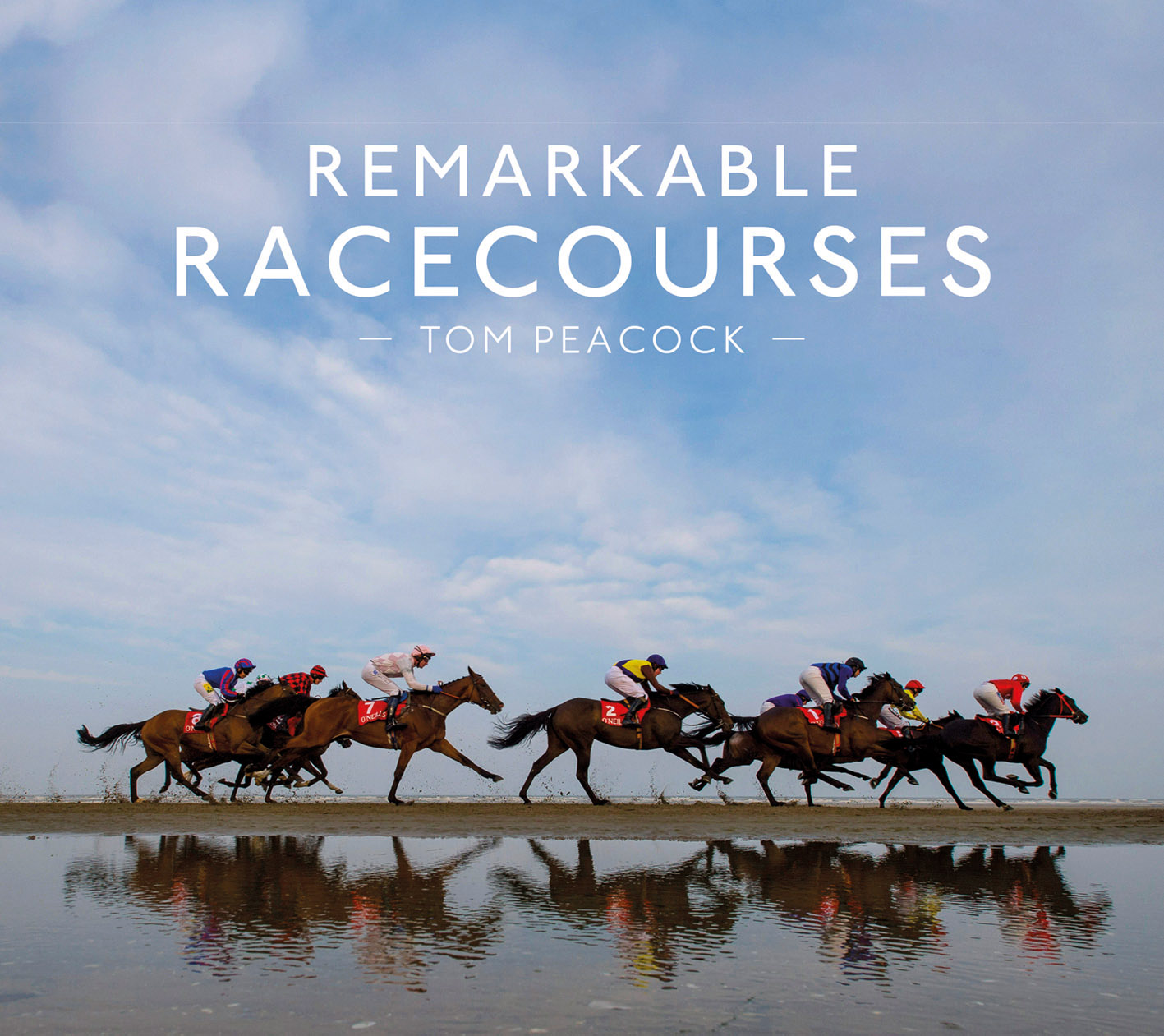