International award-winning costume and creature designer Vinilla Burnham has created costumes for such films as Batman and Labyrinth. For children’s TV she has worked on Fungus the Bogeyman and The Chronicles of Narnia for which she created Aslan the Lion, and for pre school TV Boohbah and In the Night Garden. Vin is currently designing the costumes for a new BBC series ZingZillas. 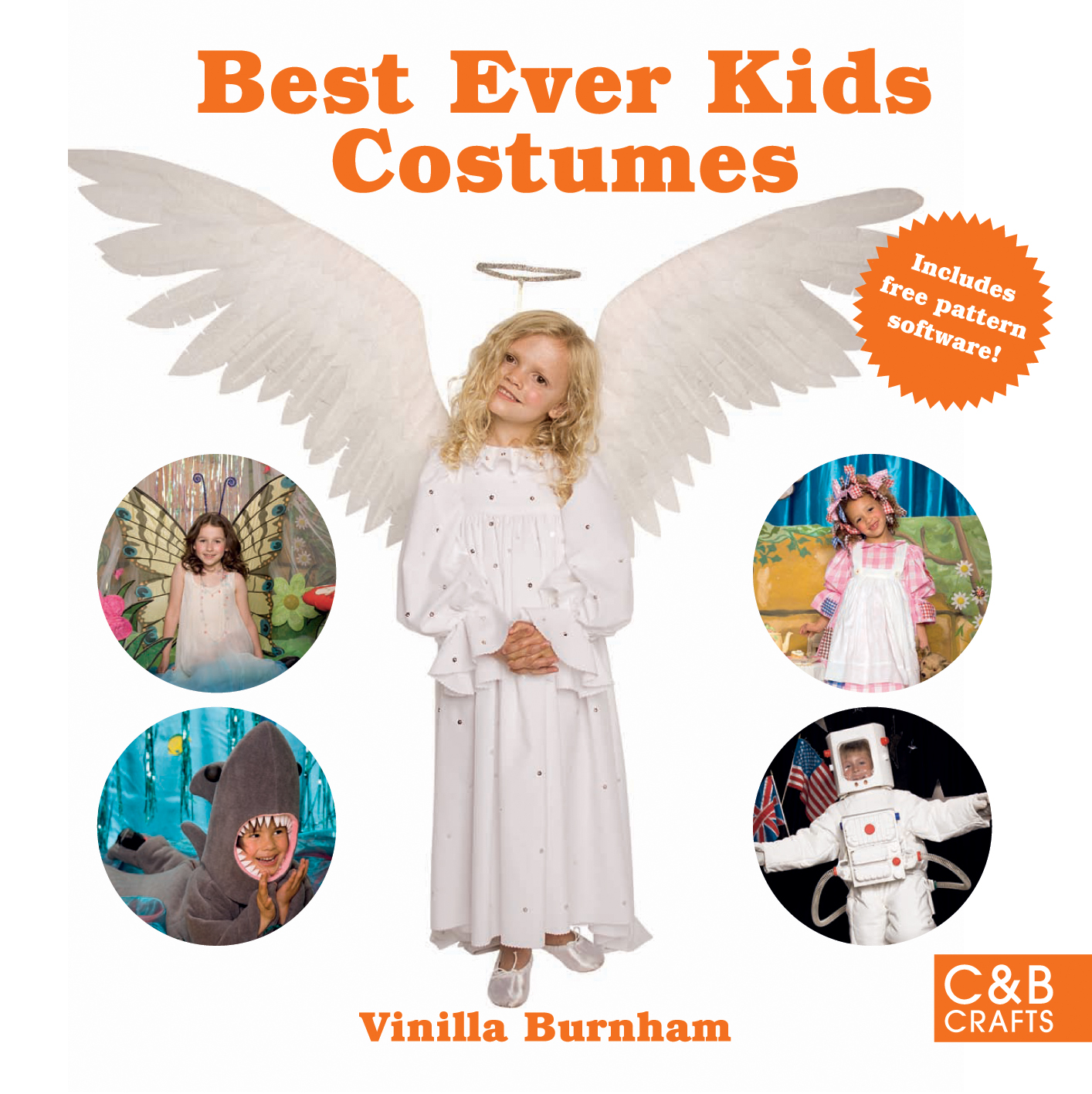