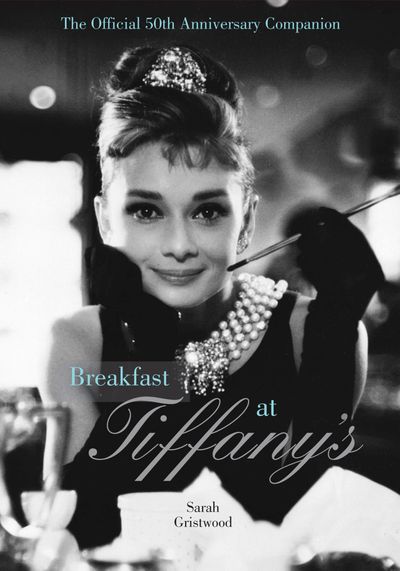 Holly Golightly was undoubtedly the role that made Audrey Hepburn a movie icon.

Dressed by Hubert de Givenchy and holding the infamous cigarette holder, she played her most memorable part in Breakfast at Tiffany’s. Adapted from the Truman Capote novella of the same name, the inspired cast took the screenplay and fashioned it into the touching comedy of a young woman finding her way in the world.

2011 was the 50th anniversary of the release of Breakfast at Tiffany’s and this lavish book pays tribute to its ongoing popularity. The only official companion to be published in association with Paramount Pictures and the Audrey Hepburn estate, it includes favourite images from the film as well as unpublished behind the scenes footage from the Paramount archives, stories from the set, and a history of the screenplay since the hugely popular film. A celebration of a timeless classic, this is the perfect book for any fan of Hepburn or 1960s film-making.