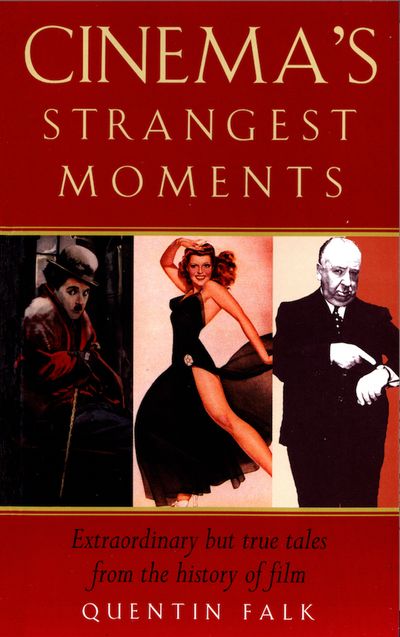 How did Leonardo DiCaprio become a hero on The Beach?

Why would the Droids lode control in Star Wars?

When was there a curse on The Exorcist?

Where did Harrison Ford’s quick-thinking profit Raiders Of The Lost Ark?

From the earliest black-and-white flickers to the most recent big-screen blockbusters, the history of filmmaking is littered with remarkable but true tales of the unexpected.

Spanning the silents through the Golden Age to today’s effects-packed films, Quentin Falk, film critic of the Sunday Mirror and editor of the BAFTA magazine, Academy, revels an astonishing collection of strange-but-true stories.