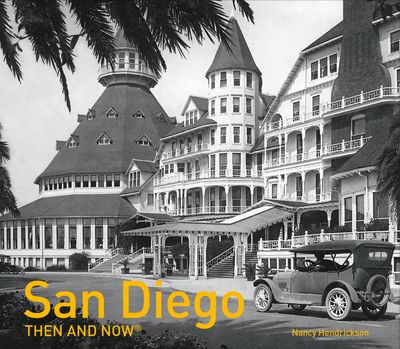 San Diego Then and Now pairs up fascinating archive pictures of the city from its Spanish old town origins, to the bright and shining metropolis of today